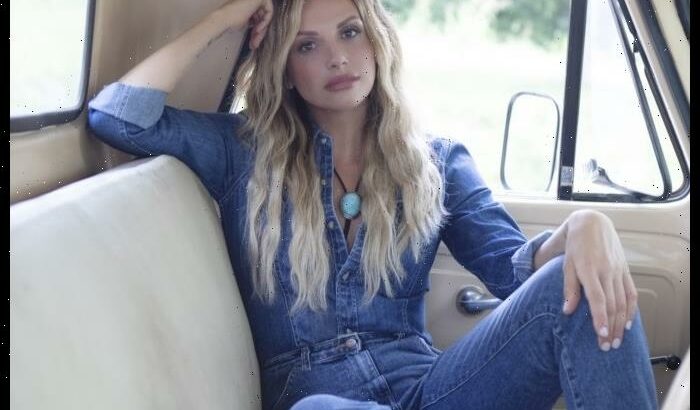 The Academy of Country Music announced Wednesday that reigning ACM Female Artist of the Year and four-time ACM Award-winner Carly Pearce will return for a second year to host the the 15th annual ACM honors.

The Academy of Country Music Honors will take place on August 24 at the historic Ryman Auditorium in Nashville, Tennessee.

Tickets for the event will be available to A-List subscribers and Academy members through an exclusive pre-sale beginning June 23, with general on-sale beginning the next day through AXS.

The Academy said a full lineup of tribute performers will be announced in the coming weeks.

“ACM Honors is one of my most favorite events of the year,” said Pearce. “It is a privilege to once again host this special night and celebrate those who are making a profound impact on Country Music.”