Carrie Underwood revealed some tragic news this weekend about her fertility issues over the past couple years — during which she suffered three miscarriages.

The country music star shared her emotional story on CBS Sunday Morning, where she got into the some of the meanings behind her new single “Cry Pretty.” She says one major hardship was unsuccessfully carrying 3 babies to term, and still having to put out new music. Carrie explains sometimes you put on a happy face … even in sadness.

Carrie also suffered a serious injury late last year that required her to get about 50 stitches in her face. Needless to say … it’s been rough for her for a multitude of reasons. 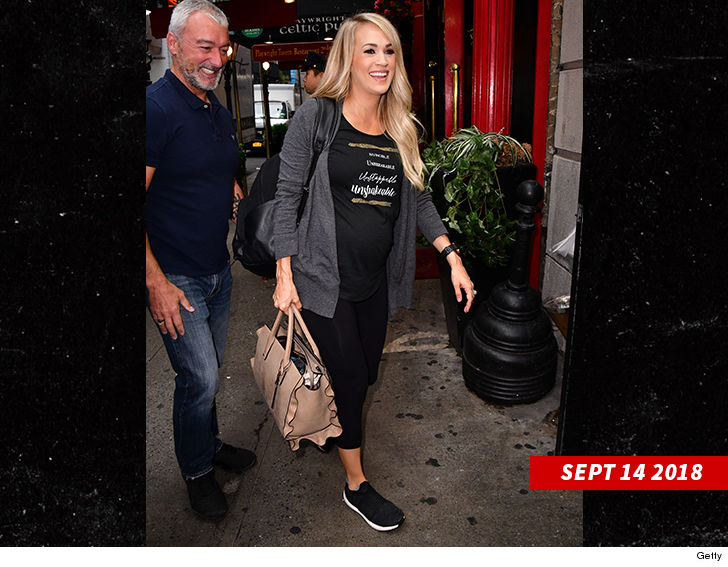 Thankfully, Carrie is currently pregnant with her second child — which she announced just last month. She looks to be a few months along at this point.