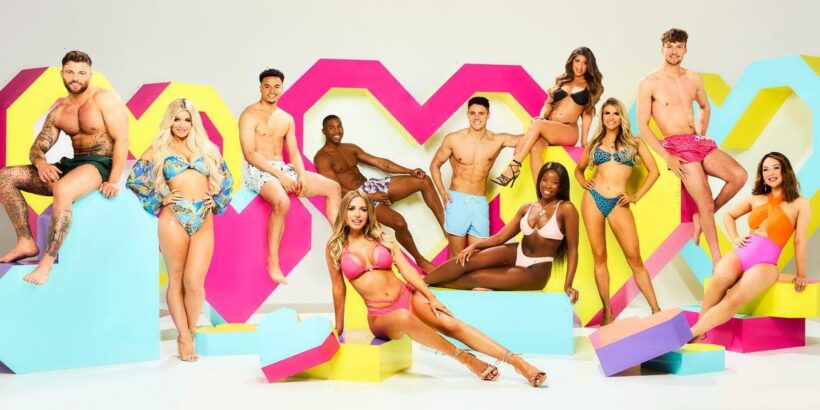 Casa Amor will be featured on this year's Love Island despite speculation it had been axed, according to reports.

The hit ITV2 dating show will return to screens on Monday, but fans feared the iconic Casa Amor twist wouldn't take place after noticing its exclusion from the most recent US and South African versions of the series.

The twist sees half of the cast move to a second villa – named after the Spanish translation for "Love House" – and 12 brand new islanders enter to try and catch the wandering eyes of the hopefuls.

It has been the subject of some of the show's most explosive moments, including Michael Griffiths straying from Amber Gill and Josh Denzel proving he wasn't loyal to Georgia Steel.

In 2018, more than 2,500 complaints were made to Ofcom over scenes that saw Dani Dyer becoming distressed after being shown footage of then-boyfriend Jack Fincham appearing to cheat on her.

The most recent series – which aired in January 2020 – saw Callum Jones couple up with Molly Smith, leaving Shaughna Phillips single and her delivering the iconic line: "Congrats, hun."

A source told The Sun: "It's the twist that makes the show and gives them some of their best scenes and ratings.

"The episodes where half of the cast go to Casa Amor always rate really highly so producers were keen to keep it in.

"It's part of the fabric of the show and viewers absolutely love it. When producers are going to introduce it into the series remains to be seen, but when it does it's sure to shake things up."

However, Casa Amor will look very different to viewers this year as it will be housed in a brand new building.

Fans were left worrying the twist would not be included this year, as one person tweeted: "LoveIsland SA was wack lol. Especially at the end. The way SA has got fit girls, I thought I'd see more of that. And no Casa Amor???!!!"

A second viewer added: "Am I the only one wondering why there was no Casa Amor on Love Island?"

A third tried to explain: "Looks like it's something to do with Covid restrictions maybe. Probably means it won't feature on the UK one this year then. Sad times."

Olivia Attwood will be giving her expert opinions, spilling secrets from inside the villa and sharing her take on the brand new batch of islanders in OK!'s exclusive column.

Eagerly discussing her new column, Olivia said: "As we all know I'm Love Island's biggest fan and I'm so excited to be working with OK! to bring you a weekly round up on all the goings on in the villa.

"I'll be discussing all the couples, all the drama, who's bed hopping with who and I can't wait. We're in for a long hot summer!"