A good influence. Casey Affleck reveals that Jennifer Garner and her children are the driving force behind Ben Affleck‘s desire to be sober.

“Alcoholism has a huge impact on not just the person, but also their family,” Casey, 43, told ET in a piece published on Saturday, September 15. “So, I think for his kids’ sake and for their mom, and for himself, he’s trying to do the work and get it together.” (Garner shares daughters Violet, 12, Seraphina, 9, and son Samuel, 6, with Ben, 46).

Garner, 46, helped stage an intervention for her estranged husband on August 22, convincing him to enter rehab and even driving him to the facility.

Though the former couple reached a settlement in their divorce just days after Ben entered rehab, a source told Us Weekly that the Peppermint actress plans to continue being supportive of the Justice League actor regardless of their relationship status. “After everything they’ve been through, she is going to continue to be there for him when he needs her,” the source said. “No matter the circumstances.”

Ben will likely need the support, as Casey says that his brother’s road to recovery won’t be an easy one. The Manchester by the Sea star told ET that he and Ben come from “a long line of alcoholics.” “Ben is an addict and an alcoholic. Most of my grandparents are alcoholics. My father is an alcoholic, as bad as you can be, and he’s been sober for about 30 years. I’ve been sober for about six years. Ben is trying to put it together, and it can be a very hard thing to do.” 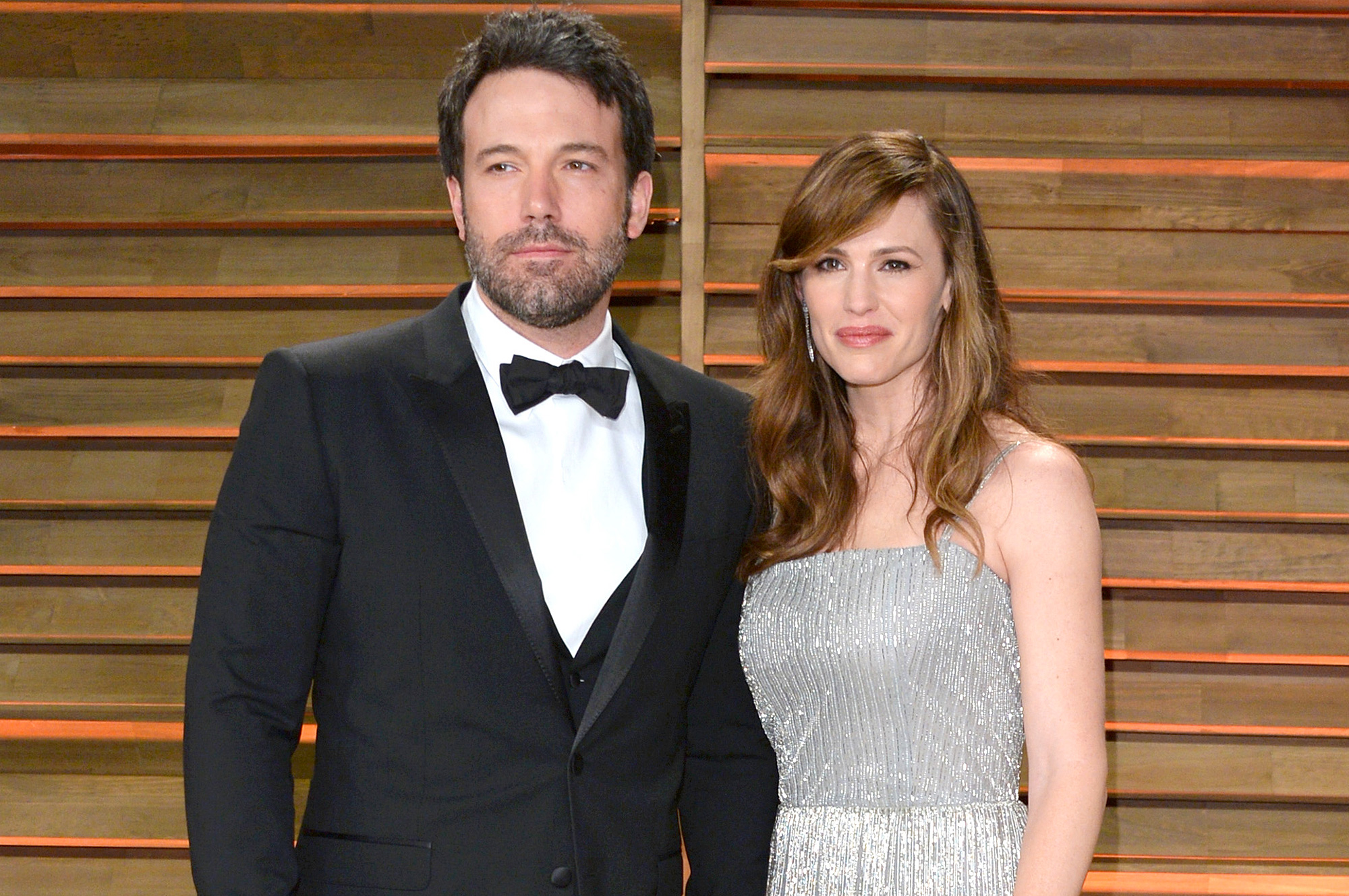 Casey also noted that his brother is dealing with the added pressures of fame while battling his addiction. “It can’t be [easy] to have everybody looking at you and taking your picture as you’re walking out of an intervention. I don’t envy that,” he said. “I saw my father struggle with it for many years and nobody was following him around with cameras and stuff. It’s not a great look. But on the other hand, it’s nothing to be ashamed of and it’s good that he’s taken care of.”

The Old Man & the Gun star previously told ET that Ben was “doing great,” saying, “He’s in rehab and he’s recovering and seems to be doing well.”