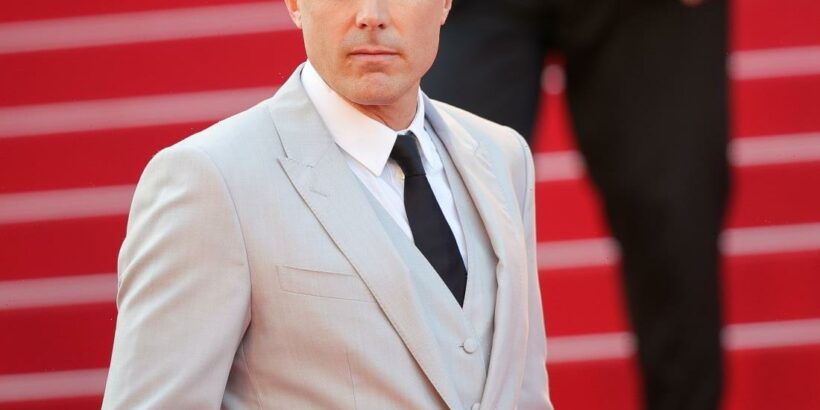 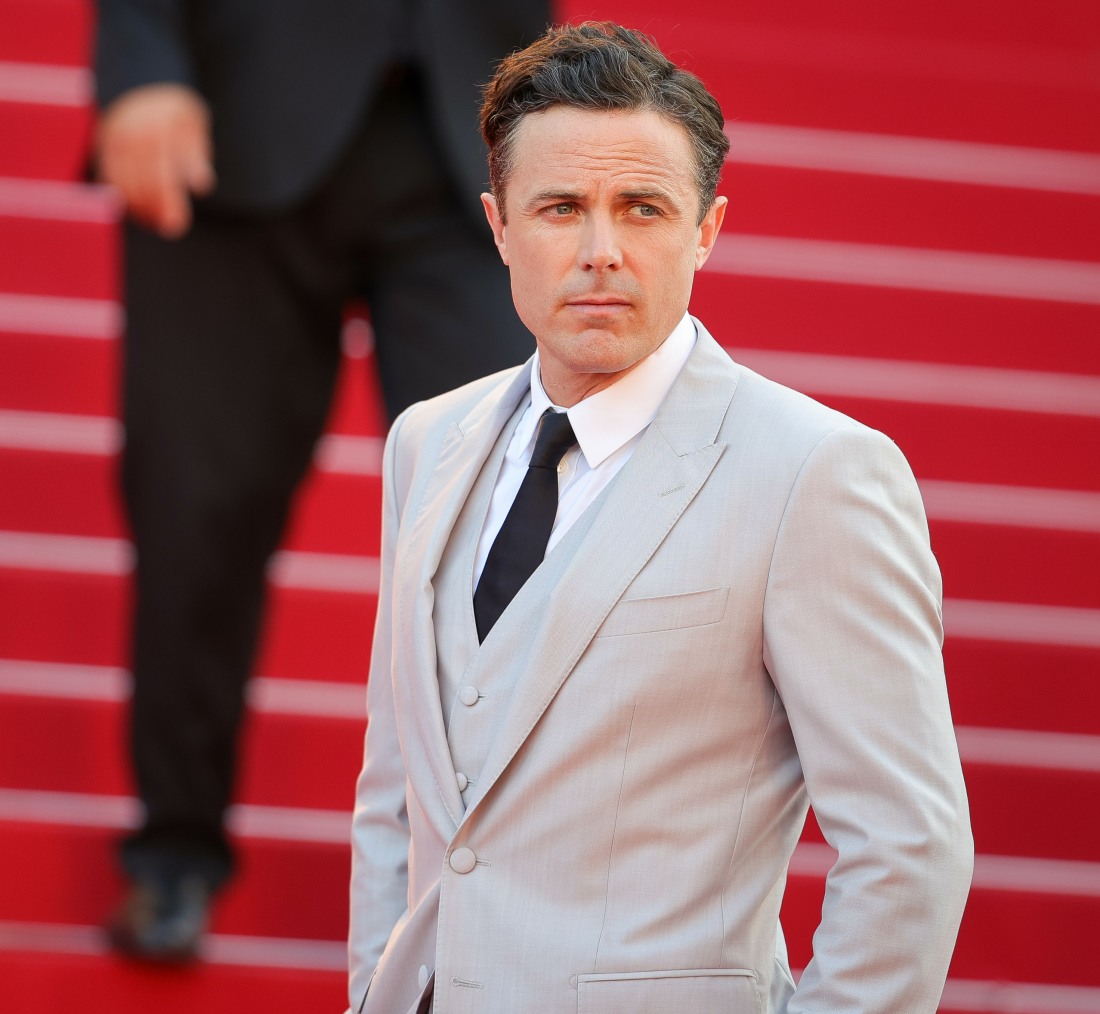 Personally, I didn’t think it was a big deal that Casey Affleck didn’t go to Ben Affleck and Jennifer Lopez’s wedding? The brothers are not estranged, but they don’t really flaunt their relationship publicly at this point. Casey faced credible accusations of sexual harassment and predatory behavior a decade ago, not that those accusations affected his successful Oscar campaign. Ben helped him campaign too. At the end of the day, Casey weathered that storm by saying as little as possible and, when he did speak, using the exact wording his publicists gave him. While I think Ben invited Casey to the wedding and probably wanted him to come, I doubt either brother wanted to reopen the conversations about their past behaviors with women at this moment. So, at the end of the day, the explanation given for Casey’s absence was “doing stuff with his kids.”

Casey Affleck was unable to make it to Georgia for his brother’s lavish wedding because it appears he had to take his son Atticus to soccer practice.

The “Manchester by the Sea” star’s girlfriend, Caylee Cowan, shared a since-deleted comment underneath Casey’s Instagram tribute to Bennifer 2.0 that gave away his real plans.

“Hey, if you weren’t in town Saturday to take Atty to soccer practice then who would’ve helped the kid who broke his arm?” she wrote. “You’re a good man. I love you.”

Cowan’s comment came after paparazzi caught up with Casey, 47, at Starbucks where he, looking visibly uncomfortable, told the cameras he had “other things” to do. A source later told People that the “Gone Baby Gone” actor had to miss the nuptials “because of family, parental obligations at home.”

So he chose to stay in LA and take his son to his soccer practice. Okay? Again, I get why people think it’s a big deal that Casey didn’t go to the wedding, but I don’t think it actually was a big deal. Plus, going from the reporting, a lot of the Affleck family was there! Ben’s mom, his three kids, probably assorted cousins, etc. The Afflecks were well-represented.

Casey also posted this nice message to Jennifer, using an old paparazzi photo of the three of them.