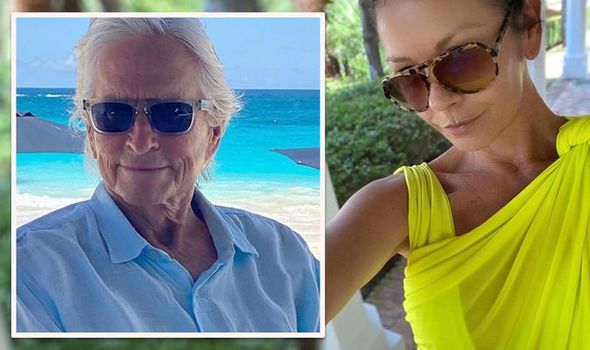 Catherine Zeta Jones, 50, told fans she was “so proud” of her husband of 20 years on social media yesterday. The actress took to Instagram to pay tribute to Michael Douglas, 75, after he picked up his seventh Emmy Award nomination – his second for The Kominsky Method.

Catherine, who shares two teenage kids with the Hollywood star – Dylan, 19, and Carys, 17, told her 3.5 million followers she had some “good news” to share.

The movie star posted a picture of her hubby online and made a joke about his outfit before congratulating him on his big news.

Michael, who plays Sandy Kominsky in the Netflix favourite, was nominated for the outstanding lead actor in a comedy series award, his second nod for the role.

At the 2019 award ceremony he lost out to Bill Hader for his portrayal of Barry. 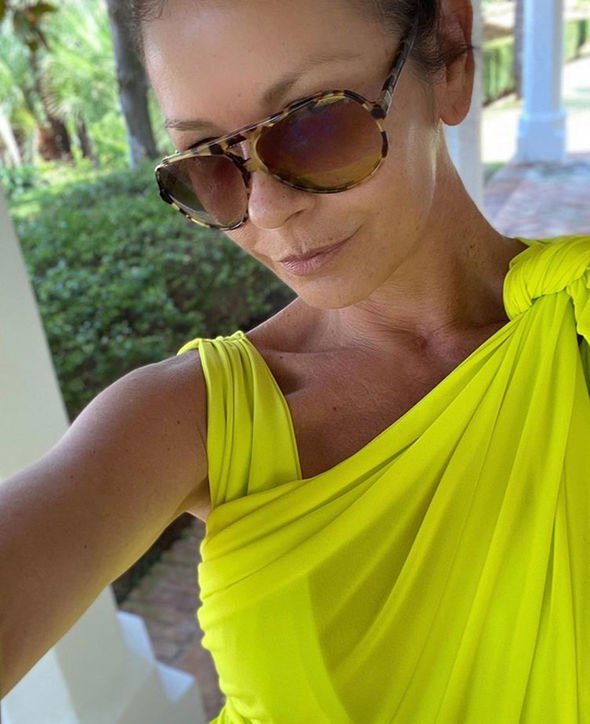 Alongside a picture of Michael sitting in the shade in front of a picture-perfect beach, Catherine wrote: “Some good news!”

Drawing attention to his pale blue shirt, she joked: “My husband’s shirt matches his location!!!!”

The actress continued: “Oh. And he was nominated for an Emmy for best actor and producer for #thekominskymethod. 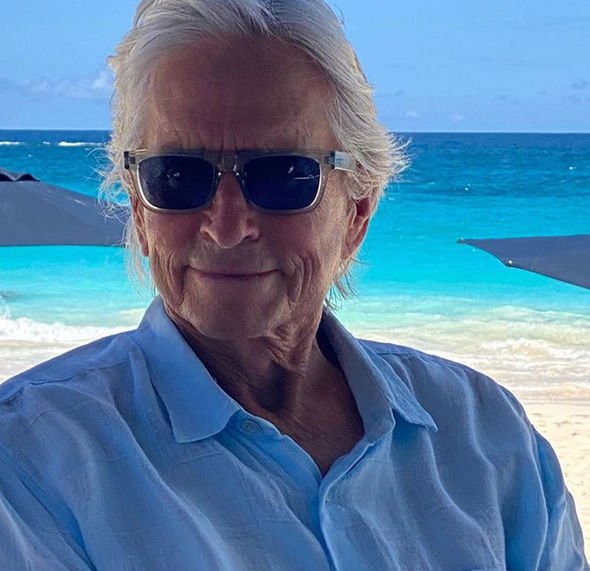 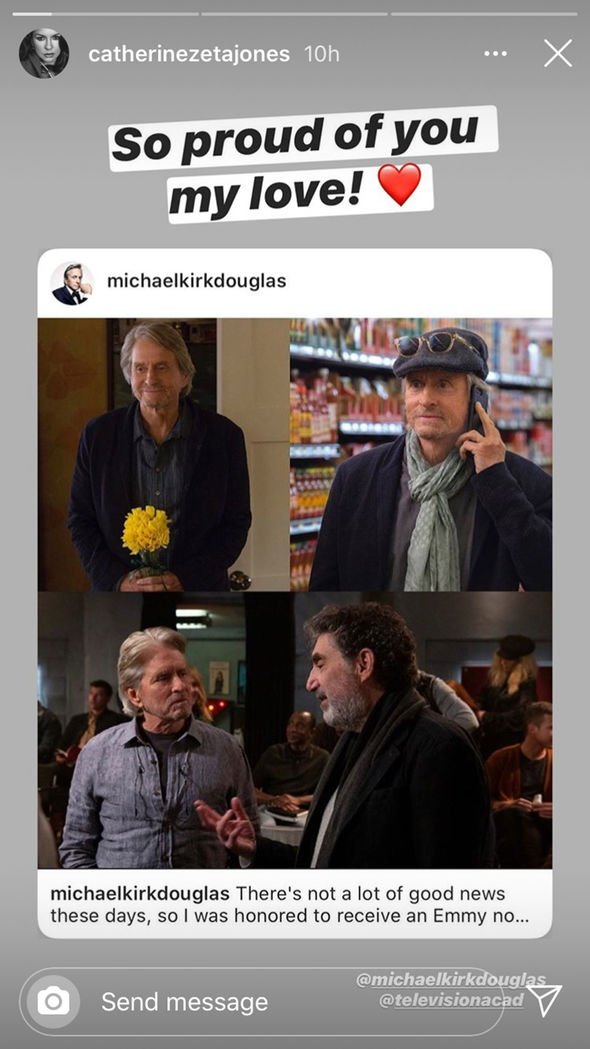 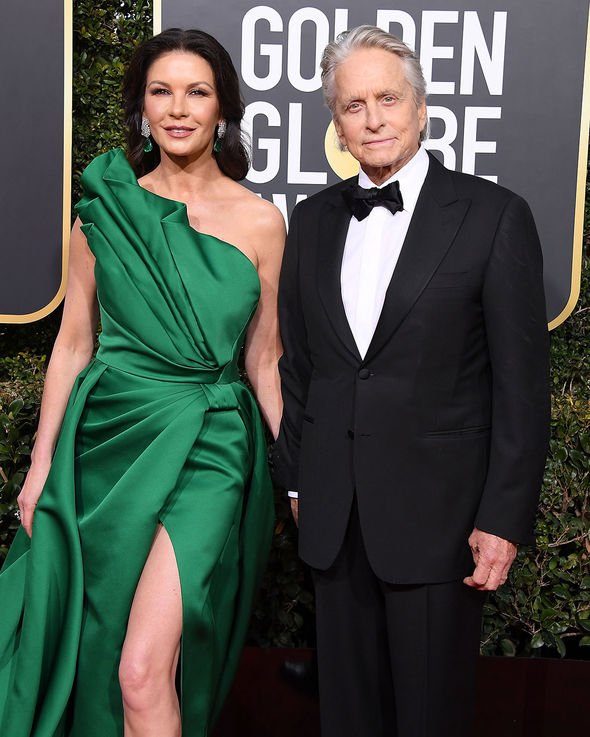 Over on his own Instagram account, Micheal shared the news with his 761,000 followers and congratulated his fellow nominees.

“There’s not a lot of good news these days, so I was honored to receive an Emmy nomination from my fellow academy members,” he began.

He continued: “An opportunity to acknowledge a Best Series nomination to #ChuckLorre and Al Higgins; also nominated #AlanArkin, who leads a spectacular cast and makes me look good, and the strong support of @Netflix!

Back in 2013, Micheal won his first Emmy Award for his portrayal of Liberace in Behind the Candelabra.