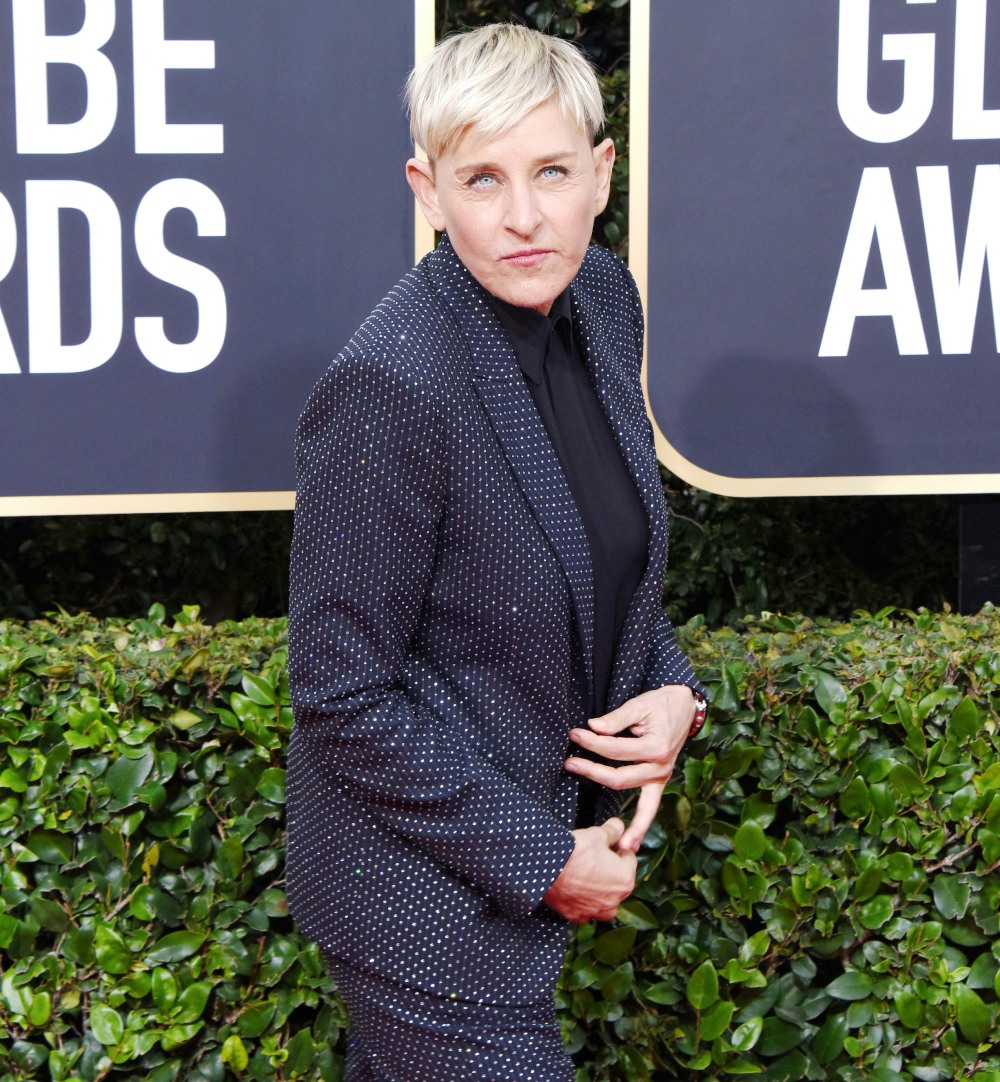 Celebrities really are out of touch, right? I knew this already, but sometimes I’m just stunned by how so many celebrities live inside their own asses. Several big-name celebrities are stepping up to defend Ellen DeGeneres in the wake of some truly awful stories about the toxic work environment behind-the-scenes on her show. While Ellen was not the direct perpetrator of most of the toxicity, let’s also be clear about this: she knew and she let it all happen. She either didn’t care about the hostile work environment or she thought she could get away with treating “below the line” people like trash.

As those stories have been coming out, a small but steady stream of celebrities have come out to say that Ellen personally treated them well. Which… those celebrities really think they’re doing something, right? They really think they’re making some big point? Of course rich and bored Ellen treats other rich people well. She considers them on the same elite level. So instead of just staying quiet (I see you, Jennifer Aniston!), some of Ellen’s friends are riding to her defense. Like Jay Leno:

The charity thing… Harvey Weinstein raised tens of millions of dollars for charity and liberal/progressive causes and he is still a degenerate rapist. Those things can coexist, is my point. Ellen can treat other rich people well and raise a lot of money for charity and still be a horrible boss who fosters a toxic work environment. Speaking of, People Magazine has an exclusive coming straight from… Ellen’s producers, I think. I do not believe this is how Ellen really feels at the moment:

While closing out every episode of her daytime talk show, Ellen DeGeneres makes it a point to remind viewers to “be kind to one another” — but some former employees are claiming the environment behind the scenes is nothing of the sort. In this week’s issue of PEOPLE, a source close to DeGeneres, 62, says the star was “crushed” when she first learned about the allegations of a “toxic” work environment made by anonymous former employees in a BuzzFeed News report last month, which included racist comments, fear of retribution for complaining and being penalized for medical leave.

The show’s parent company, Warner Bros. Television, subsequently launched an internal investigation of the show, of which the initial findings “indicated some deficiencies related to the show’s day-to-day management,” according to a statement last week.

According to the source, DeGeneres is “personally going to be invested in making sure those things are properly changed.” The source says the comedian will be back to host the talk show when it’s expected to return, on Sep. 9. “She wants to just put out a great show that makes people happy and feel good,” the source says. “She’s very focused on that.”

“There is definitely a tension at Ellen that doesn’t exist at the other shows,” a third insider tells PEOPLE. “The employees all seem on eggshells.”

Oh, talk to that third source again, People! They sound like they have some tea. The first two sources just sound like Andy Lassner and, like, Portia?? I still don’t believe that Ellen is in any way committed to making positive changes for her staff, or for really rededicating herself to her work in a real way. She’s been phoning it in for so long and it’s been clear she doesn’t even want to be there, but there’s just too much money on the table. 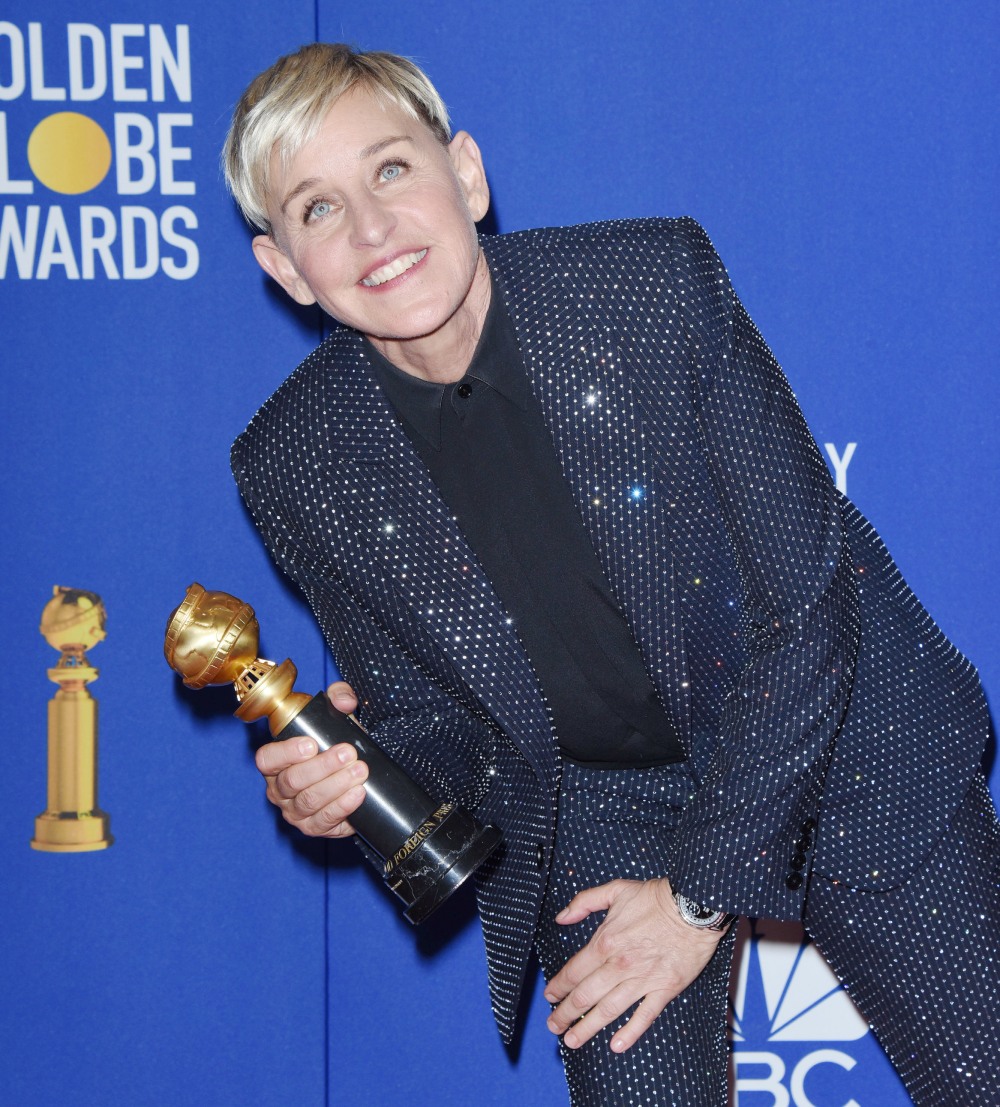