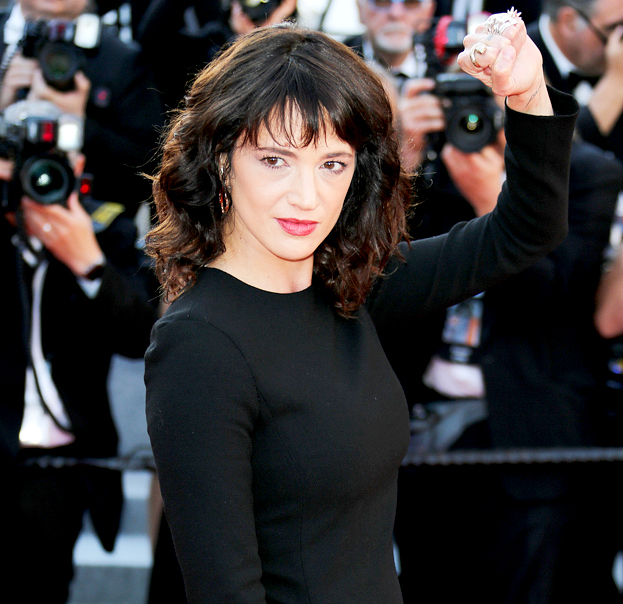 They’ve got her back. Hollywood stars have spoken out in defense of Asia Argento after she endured backlash from cyber bullies following the death of her boyfriend Anthony Bourdain.

In an op-ed posted by the Los Angeles Times on Thursday, July 12, titled “An Open Letter To Anyone Who Loves Anthony Bourdain and What He Stood For,” more than 45 people signed in support of the 42-year-old Italian actress.

After an emotional opening paragraph that hit on Bourdain’s legacy and unwavering support of the #MeToo movement, the piece led into a heartfelt message to those who have pointed their finger at Argento in the wake of Bourdain’s suicide.

“One of the most vocal and unwavering figures in the #MeToo movement has been Asia Argento. At the center of our community, Asia has stood, her fist in the air, fighting daily not just for justice for those of us she has come to know, but for abused people the world over,” the post read. “Asia has now found herself on the receiving end of vicious cyberbullying and repulsive slander at the hands of internet trolls who hold her responsible for Anthony’s death. She has been accused of everything from causing her boyfriend’s suicide to trying to use her ‘survivor status’ and the #MeToo movement to advance her career.” 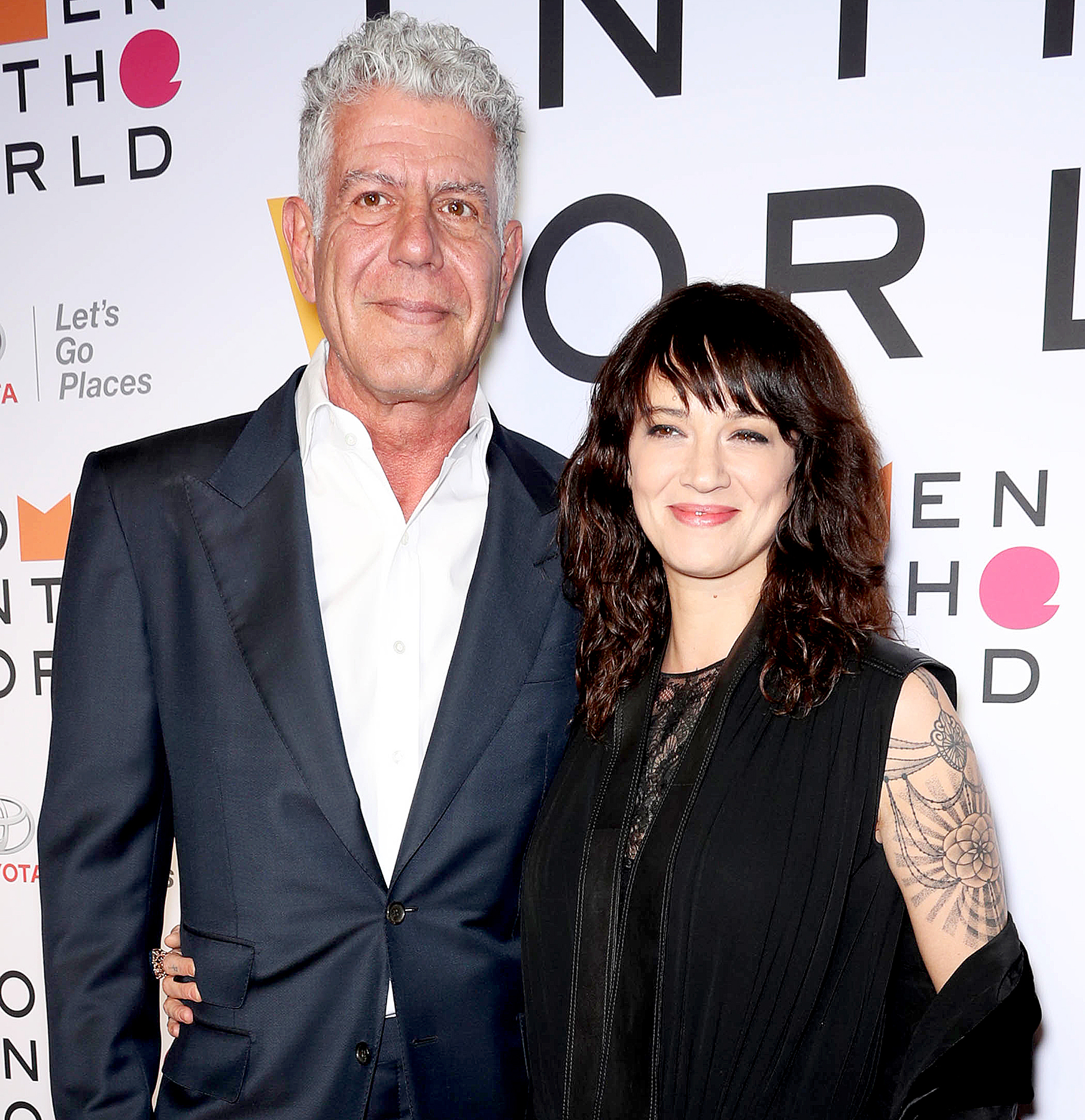 The op-ed continued: “We are here to ask those who are angry and grieving the loss of Anthony to find a healthy outlet for their pain. Asia is a survivor, just as we are, and her fame and outward show of strength does not make her any less vulnerable. Asia is not a headline — she is a human being, and she is in horrific pain.”

The names of famous friends — including Olivia Munn, Terry Crews, Rose McGowan, Mira Sorvino and more — were written under the conclusion which read, “Our standing up for her is standing up to any and all bullies. We implore you to be kind to each other, to believe survivors, to stand up for survivors, to encourage, support and sympathize with them. We ask you to stand with us, as we stand with Asia.”

After Bourdain was found dead in a French hotel room on June 8, Argento penned a heartfelt tribute in his honor.

“Anthony gave all of himself in everything that he did. His brilliant, fearless spirit touched and inspires so many, and his generosity knew no bounds,” she wrote in an Instagram post at the time. “He was my love, my rock, my protector. I am beyond devastated. My thoughts are with his family. I would ask that you respect their privacy and mine.”

Argento and Bourdain began dating in 2017 after collaborating on an episode of the celeb chef’s hit CNN series, Parts Unknown.