Chance the Rapper has issued an apology for defending his friend, frequent collaborator and fellow Chicago native Kanye West’s tweets.

After West, 40, called President Donald Trump “dragon energy” and his “brother” on Twitter on Wednesday, April 25, Chance, 25, shut down critics by tweeting, “Black people don’t have to be democrats.” The “No Problem” rapper’s response raised a few eyebrows as some fans accused him of giving the Yeezy designer a pass for his support of Trump, 71. 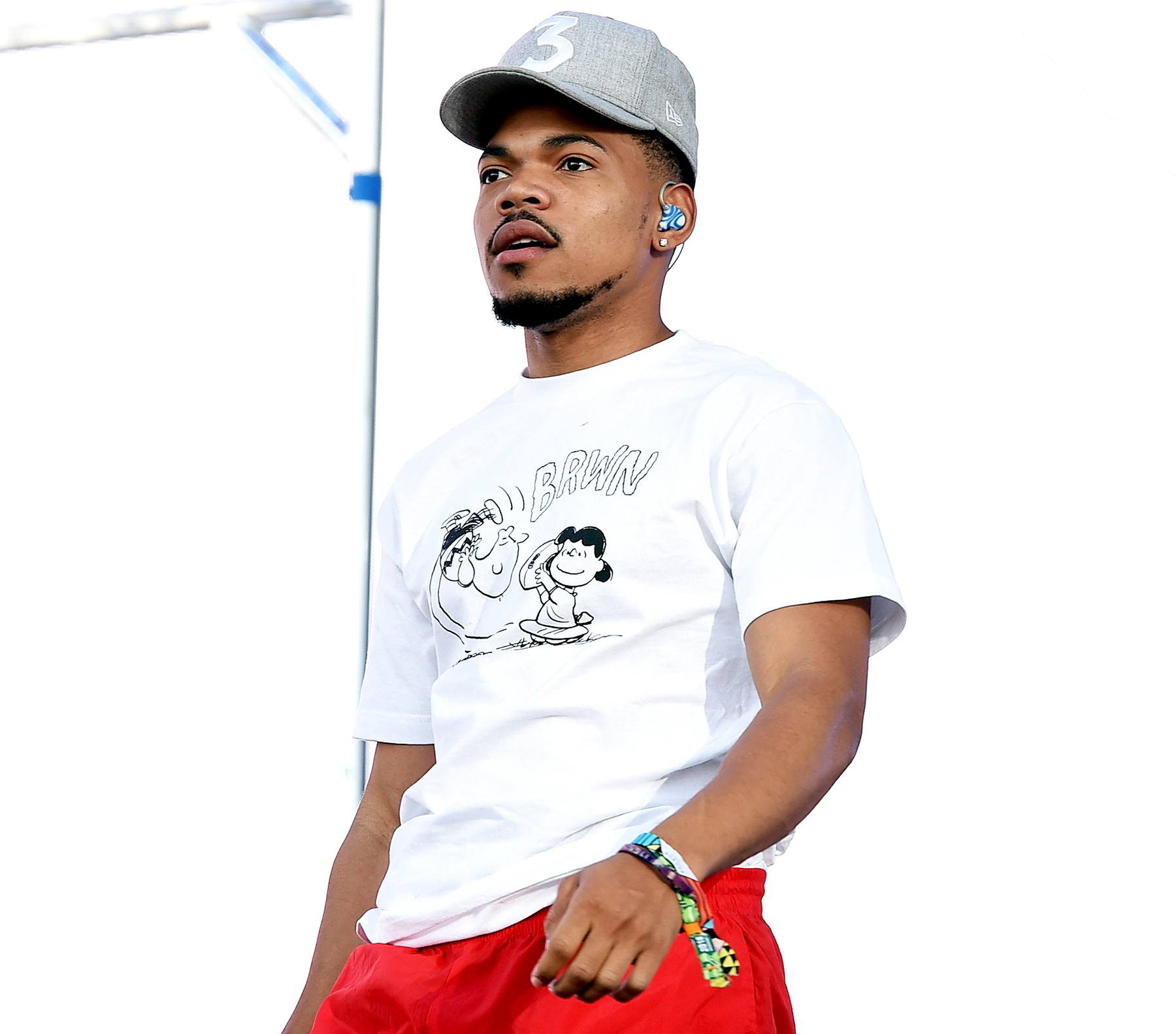 “Anyone who knows me knows how passionate I am about my city and my loved ones. Kanye West is not just a mentor or big homie to me. He’s my family,” he wrote. “No matter how much I may disagree with him, it’s hard for me to watch people talk about someone I love — even if they were justified in doing so. I didn’t speak up because I agree with what Kanye had to say or cause I f–k with trump, I did it because I wanted to help my friend and cause I felt like I was being used to attack him. Unfortunately, my attempt to support Kanye is being used to discredit my brothers and sisters in the movement and I can’t sit by and let that happen either.”

The Grammy winner, who has been a staunch opponent of the president’s personal and political views, went on to write that he would “never support anyone who has made a career out of hatred, racism and discrimination,” nor talk about his hometown “as if it’s hell on earth.” 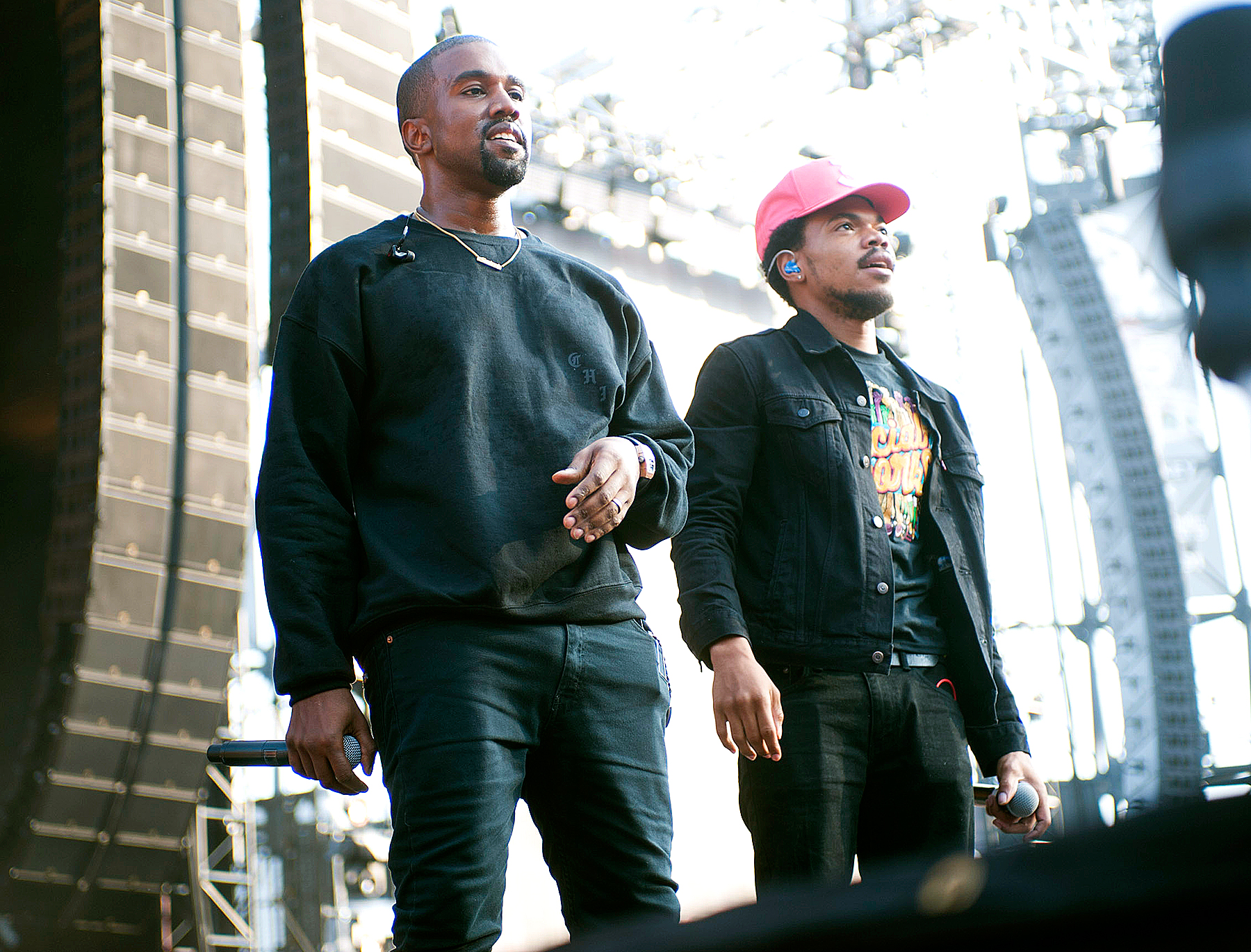 “My statement about black folk not having to be democrats (though true) was a deflection from the real conversation and stemmed from a personal issue with the fact that Chicago has had generations of democratic officials with no investment or regard for black schools, neighborhoods or black lives. But again, said that s–t at the wrongest time,” Chance wrote.

He concluded, “We have to talk honestly about what is happening and has been happening in this country and we have to challenge those who are responsible, as well as those who are giving them a pass. If that happens to include someone I love, someone who is my brother-in-Christ and someone who I believe does really want to do what is right, it’s not my job to defend or protect him. It’s my job [to] pick up the phone and talk to him about it.”

Earlier on Friday, the president gave a shout-out to the “Juke Jake” MC in a tweet of his own, writing, “Kanye West has performed a great service to the Black Community – Big things are happening and eyes are being opened for the first time in Decades – Legacy Stuff! Thank you also to Chance and Dr. Darrell Scott, they really get it (lowest Black & Hispanic unemployment in history).”

Chance responded, “Nah that aint it yo.”

Meanwhile, West’s wife, Kim Kardashian, came to his support earlier in the week, tweeting, “When he spoke out about Trump… Most people (including myself) have very different feelings & opinions about this. But this is HIS opinion. I believe in people being able to have their own opinions,even if really different from mine. He never said he agrees with his politics.”