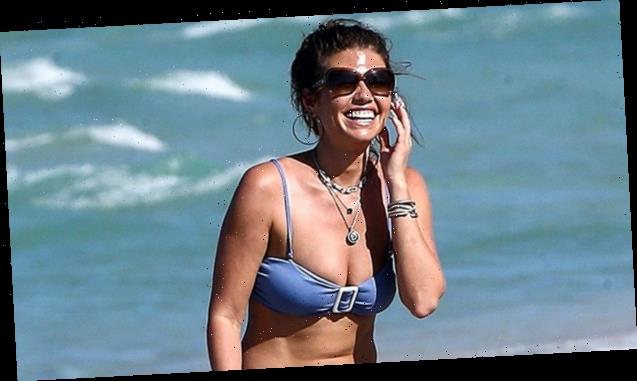 Chanel West Coast was spotted showing off her incredibly fit figure while frolicking along the beach and flashing a huge smile.

Chanel West Coast, 32, looked like she was having a thoroughly enjoyable time during a beach visit in Miami, FL on Mar. 1. The dark-haired beauty wore a lavender-colored bikini with jewelry that included necklaces, bracelets, a watch, and hoop earrings during the fun outing and had her locks tied back. She also wore sunglasses as her fit figure was on full display near the ocean’s waves. 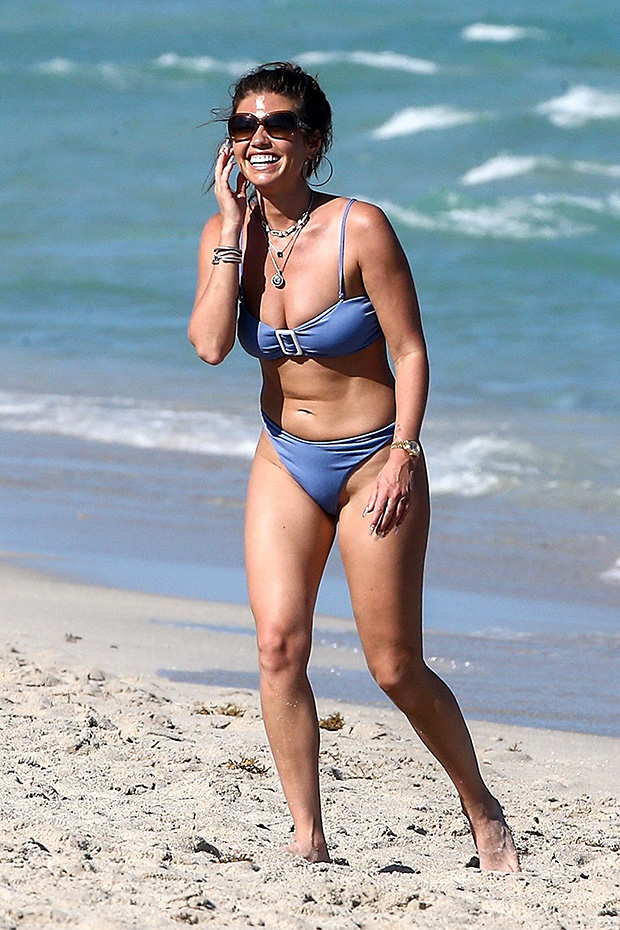 Chanel was joined by a group of friends during her latest beach outing and she documented some of their moments on her Instagram story. At one point, she danced around for the camera while standing on the sand near her friends who were sitting down under the sun. She also had a friend help her pull off a tag on her bikini bottoms and later posed for a happy photo in a pool with friends. 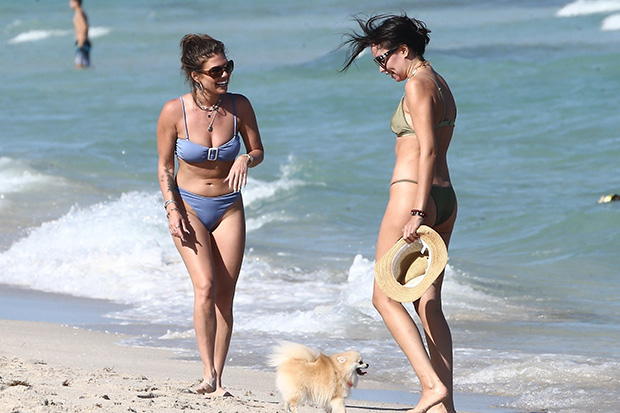 When Chanel is not having a blast with her pals, she’s enjoying the release of her new music video for her song “Eazy”, which was released on Feb. 23. In the awesome feature, she showed off her beauty and moves while looking glamourous with collaborators Anaya Lovenote and Salma Slims. Between the flashing lights and the skateboarding, there was nonstop entertainment all the way through!

“Eazy” is off of Chanel’s debut album, America’s Sweetheart, which was released in Oct. 2020. The 19-track album is a defining moment in the talented rapper’s career and proves she is more than just a television personality on Ridiculousness, where many people know her from. She opened up to us about why it was important for her to showcase her life through her music, especially in the song “White Picket Fence”, in an interview last year.

“I do get this vibe where I think people think, you know, I grew up with a white picket fence type [of upbringing],” she EXCLUISVELY told HollywoodLife. “They see this happy little sweet white girl or whatever, and they think maybe like I grew up spoiled or with this happy home. And, it’s like, no, I didn’t grow up the way that people think.”

Chanel has also been working on a documentary about her life and seems on top of the world right now. We can’t wait to see what else she has in store soon!