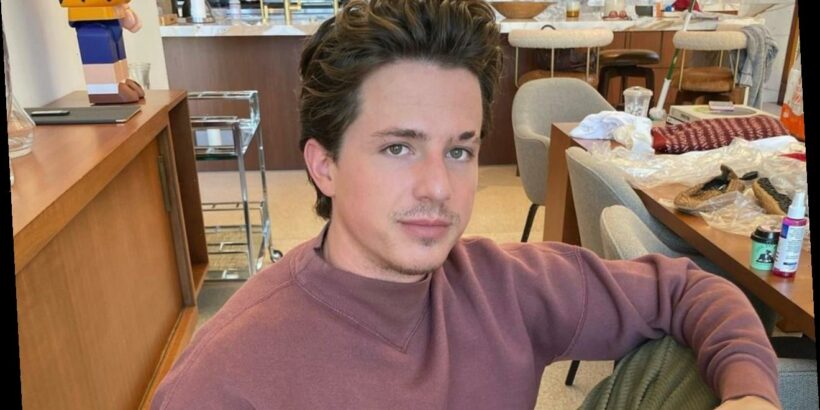 The ‘Girlfriend’ singer claps back at the Internet critics who call him out for not having six-pack abs in a shirtless photo, saying he’s ‘not entirely sure what the purpose of it is.’

AceShowbiz –Charlie Puth will not go easy on those throwing negative comments about his physique. Being called out for not having six-pack abs after several shirtless photos of him circulated on social media, the “Girlfriend” singer fired back at the trolls by stressing that body shaming is “not cool.”

The 29-year-old’s snaps taken by paparazzi first made its round on Instagram on Thursday, March 18. The images saw him walking shirtless after he had done his exercise at a Los Angeles gym. The post, however, was met with unpleasant remarks from a number of social media users. Some of them suggested that he is not “fit.”

The following day, the “We Don’t Talk Anymore” crooner called out the haters via Twitter. In the Friday, March 19 post, he pointed out, “Hey just a very quick reminder that it’s not cool to body shame anyone. Not entirely sure what the purpose of it is. Sorry I don’t have an 8 pack like damn……”

Charlie Puth fired back at trolls body shaming him.

Charlie has since gained support from his online devotees. One of them replied, “Hey Charlie plss always remember that your body is perfect the way it is! Plss for all the people who are body shaming shame on you! U should be educated enough to know what it right and what is wrong.” Another simply penned, “you’re perfect.”

Somebody else raved, “charlie you are perfect how you are and we love you so much. don’t pay attention to people who spread negativity, you don’t deserve it.” A fourth suggested, “Please don’t listen to these trolls. They’re stupid and their dumb a** opinions don’t matter. Love u, you’re perfect.”

One in particular brought up Charlie’s August 2019 tweet in which he encouraged others about self acceptance. “I was just watching some video on YouTube and saw this ad come up,” so read the tweet. “An ad directed towards teenage boys & girls insisting that they can contour their bodies to make them look skinner. Some of the renderings don’t even look human. Like…what is wrong with this girls body?! NOTHING.”