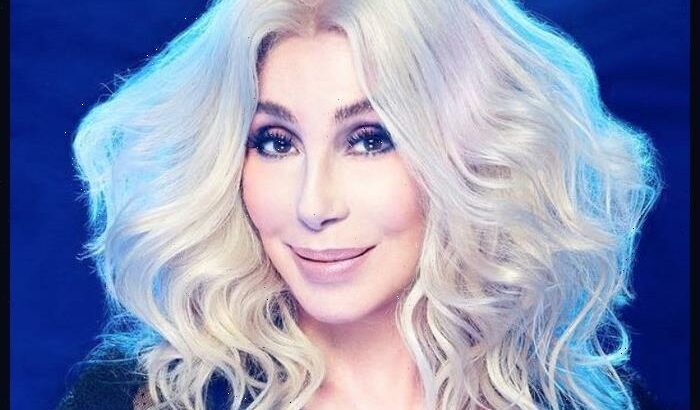 Cher took to social media on Wednesday (May 19) to reveal that Mamma Mia! producers Judy Craymer and Gary Goetzman are producing a biopic about her.

Cher, who starred in Mamma Mia!, celebrated her birthday on Wednesday. She wrote on Twitter that the biopic, chronicling her life and career, is currently in the making and will arrive via Universal Pictures.

The project, which Cher is co-producing, has not yet been given a title. Roth worked with Cher on Suspect (1987).

“Gary and I are thrilled to be working with Cher again and this time bringing her empowering and true-life odyssey to the big screen,” Craymer said in a press release. “One cannot help but be drawn to and inspired by Cher’s larger than life talent, fortitude, unique wit, warmth, and vision.”

She added, “Her unparalleled success in music film and tv has inspired generations. We could not be happier to tell her story to cinema audiences.”

During her long career, Cher has won several awards, including an Emmy in 2003 for variety music, a Grammy in 2000 for best dance recording, and an Oscar in 1988 for her role in Norman Jewison‘s Moonstruck.