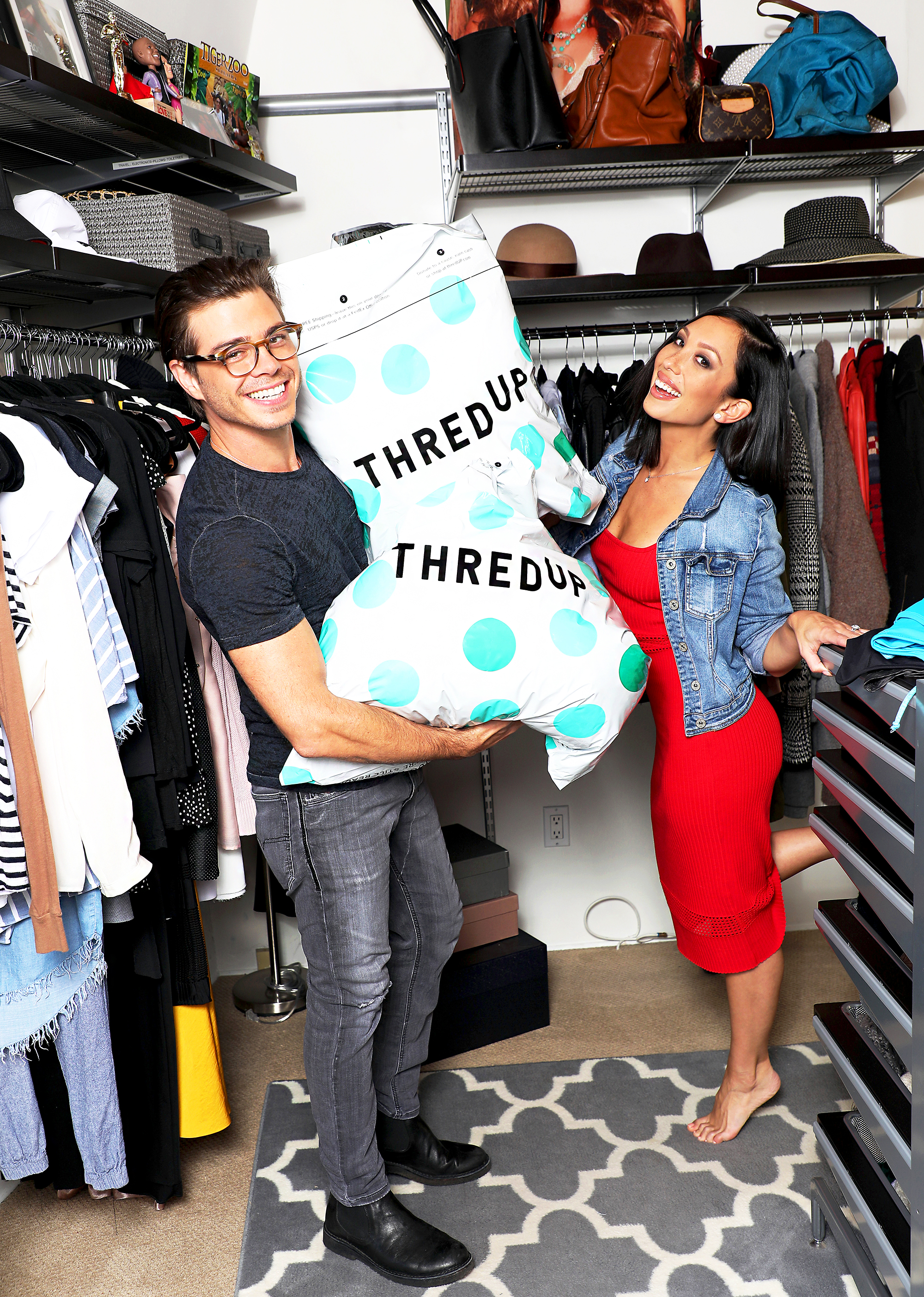 Taking the next step! Cheryl Burke’s fiancé, Matthew Lawrence, has moved in with her.

The Dancing With the Stars pro, 33, dished on gearing up for Lawrence’s arrival, which entails bidding adieu to more than 300 articles of clothing.

“I think this is the first time I’ve actually gone through everything and cleaned my whole closet out, plus more,” Burke, who partnered with the fashion resale site thredUP to make the preparations, exclusively revealed to Us Weekly. “I’ve been so lucky to basically put everything in thredUP bags and send them off and I don’t have to go out and sell these clothes myself.” 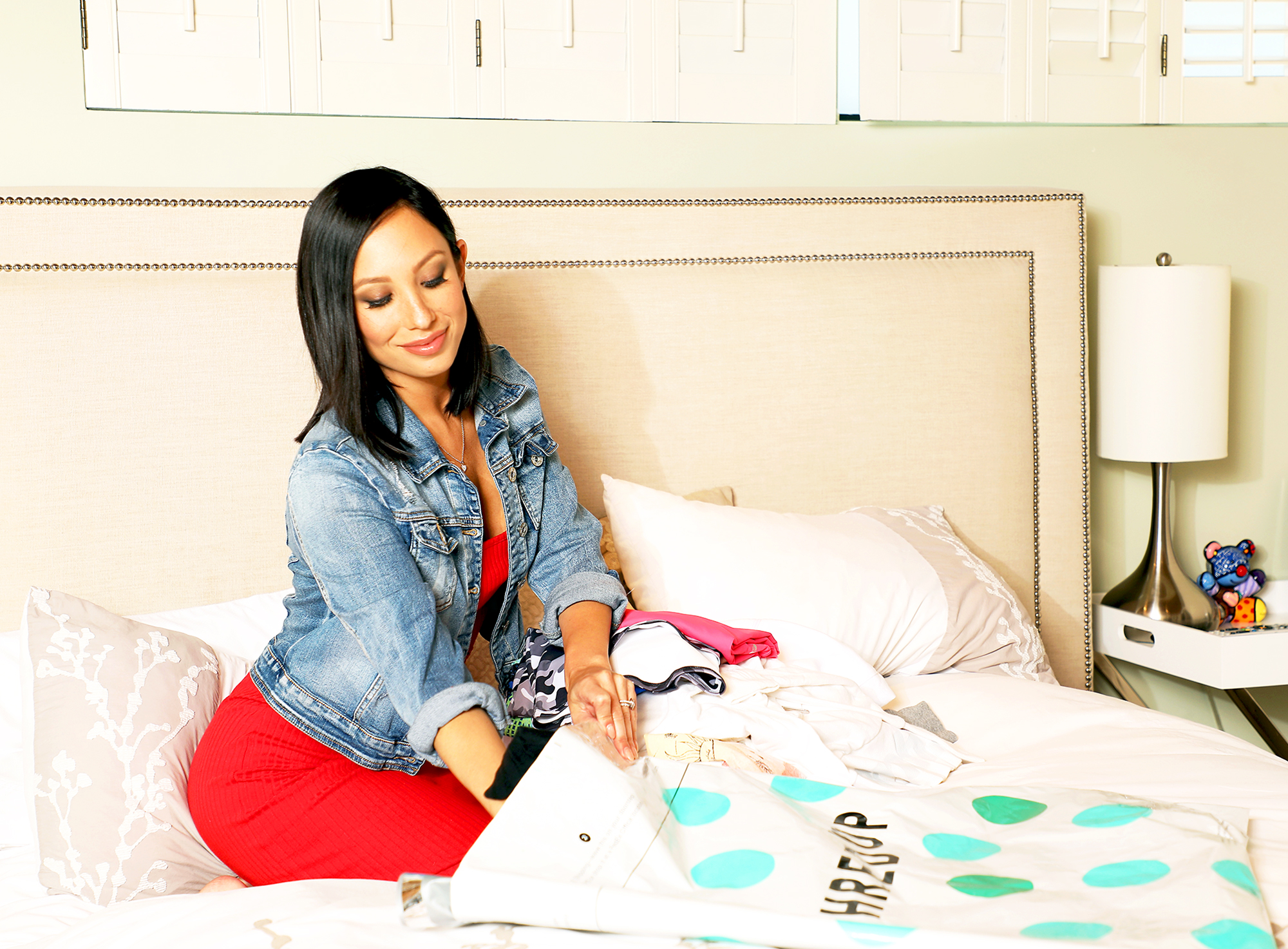 The Dance Moms alum also shared how excited she is to live with Lawrence, 38. “When we were dating, we were always, like, either I was at his house or he was at my house. But what I love is there’s no commute anymore,” she said. “He’s actually here and he calls my home our home. It’s our home now and he’s actually really making it so that he feels comfortable … I think it was just kind of, like, a mutual decision.”

Lawrence is already making himself feel at home. “He’s already [redecorating my place] slowly,” Burke teased to Us. “He doesn’t tell me probably. He knows that I won’t notice right way … but he’s slowly putting his stuff in. He has his habits, I have mine. Like, he leaves the fridge open and I’m, like, ‘God, how dare you?’ Or he’ll leave the screen door open. It’s like a typical, old married couple already.” 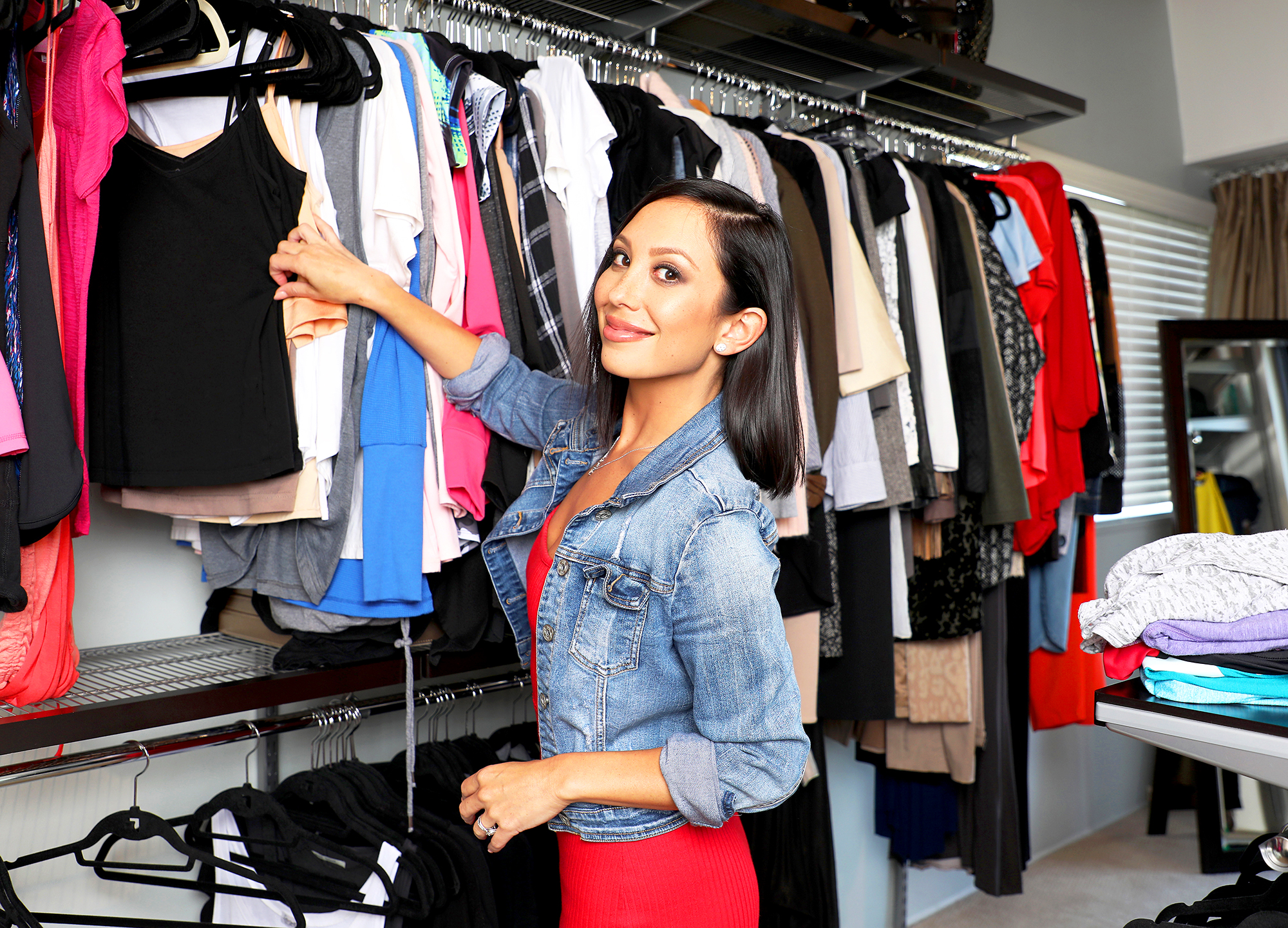 However, the engaged couple’s new arrangement may just be a temporary fix. “I think eventually we want to be able to buy a home together and we’re actually slowly looking a little bit,” Burke added, noting that the pair doesn’t feel “any pressure” to speed up their plans and they’re still soaking in the excitement of living together. “I think it’s really being able to go all in and for Matt, this is a big deal because he’s been at his other property for almost 20 years.”

Burke, who got engaged to the Boy Meets World alum in May, also spoke to Us about their wedding plans. Although the couple has yet to select a date, they’re leaning toward a summer soiree. “I don’t want to jinx the date or anything, but we want to do a summer wedding for sure,” she said. “I would say July or August, maybe somewhere in there.”

Click here to shop Burke’s closet on thredUP, including her iconic Dancing With the Stars costumes!

With reporting by Carly Sloane