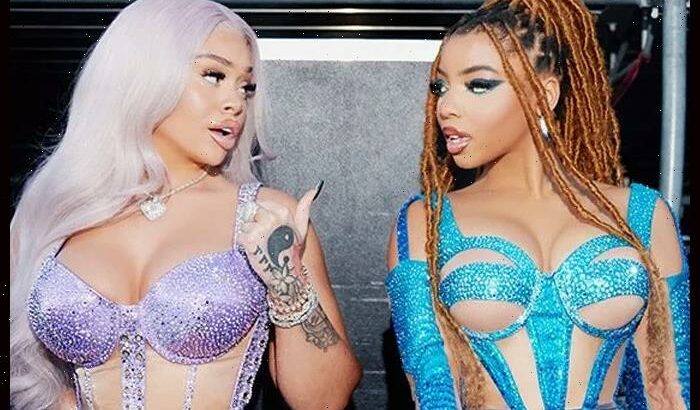 Grammy-nominated singer Chlöe Bailey, one half of the musical duo Chloe x Halle, has teamed up with rapper Latto for a new single “For the Night.”

The track was produced by London On Da Track. “For the Night” is accompanied by a video that co-stars comedian Druski. The track is set to feature on the Bailey’s upcoming debut solo album.

“I ask myself why / We can’t be closer / I played those same games thousand times over / And you crave those long nights / With me oh don’t ya / You can leave your guard at the door / And let me love you for the night,” Chlöe sings in the chorus.

Latto appears in the third verse, rapping, “I’m the only one know everything you like / You can have this for the night or for your life.”