His muse! Chord Overstreet opened up to Us Weekly about his new music and what he looks for in a relationship.

“I would say somebody that’s sweet,” Overstreet, 29, exclusively told Us on Thursday, April 26. “I feel like I’m a sensitive, sweet, heart-on-my-sleeve type guy. I think it can only work if you have somebody that reciprocates that. As a young man, sometimes you tend to go for people that are completely the opposite. That’s what’s interesting. I write about that stuff.” 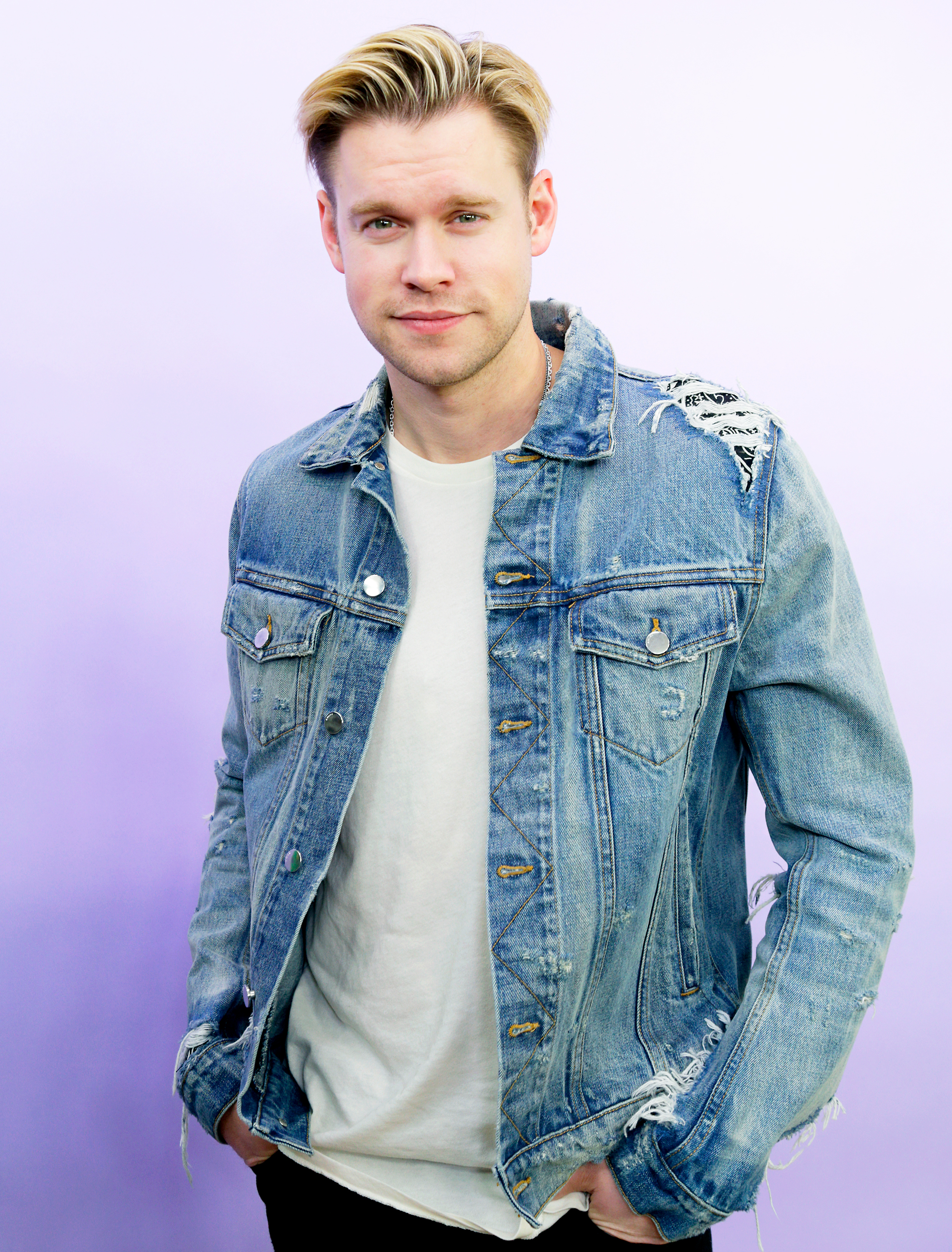 The Glee alum, whose new single “Wasted Time,” was recently released, told Us that his music is inspired by his relationships.

“There’s a lot of personal experiences in the stuff that’s coming out. There is a lot of stuff from past relationships,” Overstreet explained. “When I was really young and I came to New York for the first time, I came with a girlfriend that I was dating at the time. We went to a bunch of different places here in the city. Probably half a year later, it was the first time I came to New York again without anybody and I didn’t know where to go. I kept revisiting these places. The only places that I knew that were cool and fun. This time it was without her.”

He added: “So there’s contrast like that in songs and then I’ve had breakups and relationships that, after it had gone south, s—t had gotten back to me that was completely fabricated, and I was so taken off guard. I was like, ‘All right, well.’ Writing that down.”

Us Weekly confirmed in March that Overstreet is dating Emma Watson.

“They’ve been dating for longer than people think. About two months,” a source told Us last month. “All of Chord’s friends have known, but he doesn’t talk openly about her.”

Another insider told Us that the actor is “intrigued” by the Harry Potter star, 28.

“Chord historically hasn’t dated someone like Emma,” the insider said. “This is a huge and positive change for him.”