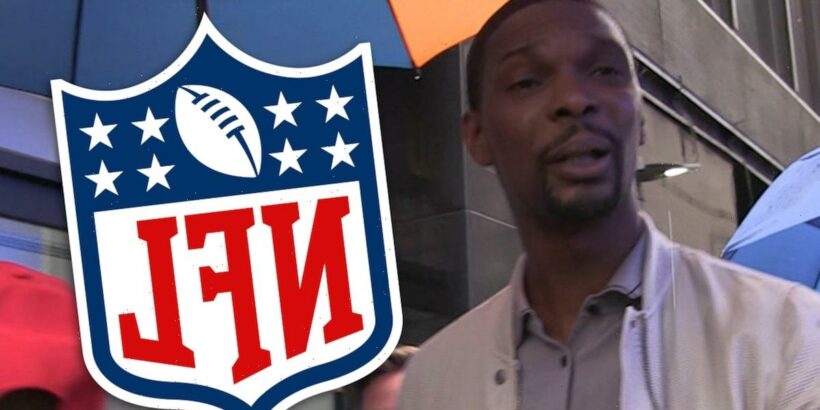 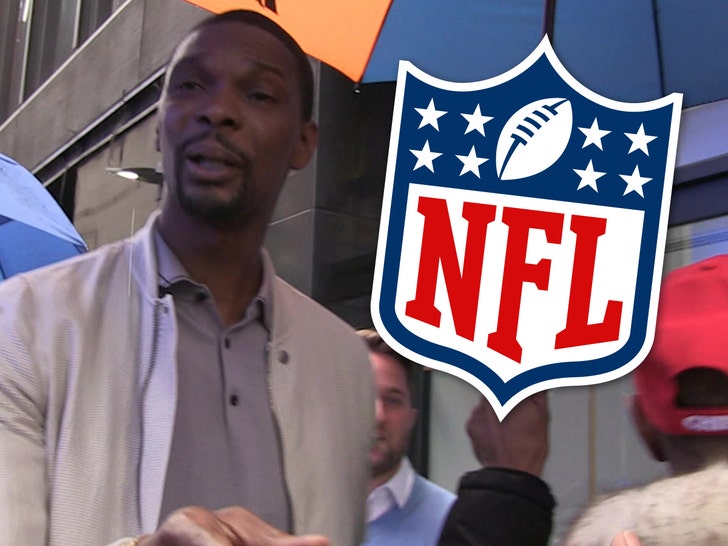 Former NBA star Chris Bosh says he’s so pissed off over the lack of Black head coaches in the NFL — he’s straight up done watching it until things change.

The 37-year-old ripped the league on Monday via his newsletter “The Last Chip” … accusing NFL owners of treating Black coaches differently than white ones.

In his post, Bosh said the firings of Brian Flores in Miami and David Culley in Houston were unjust … saying he believes if the two men were white, they’d still have jobs right now.

“Watching the way the NFL is treating Black coaches has me pissed off,” Bosh said. “Plain and simple. Until they fix this, I cannot keep spending my weekends supporting the league.” 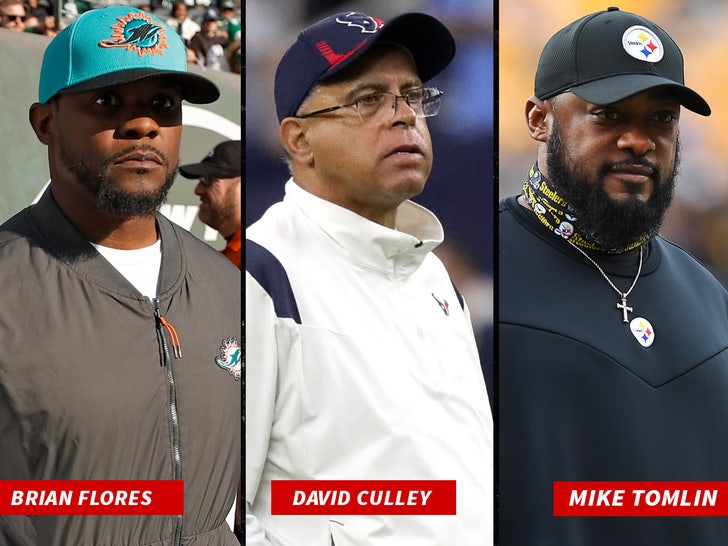 “I’m happy anytime anyone gets a job,” the ex-Miami Heat forward said, “but it sure seems like the white guys are having an easier time becoming head coaches and general managers nowadays, while Black coaches are held to an entirely different standard.”

The two-time NBA champ says he will no longer spend his Sundays watching ball — at least until he and his kids see more coaches on the sideline that look like them.

“I want them to know that the next great strategic mind might belong to a coach who isn’t necessarily white,” Bosh said. “Because I know they’re out there, future Belichick’s and Lombardi’s and Madden’s who happen to not be white men.”

“Football needs to promote those who have proved themselves — and keep them around.”