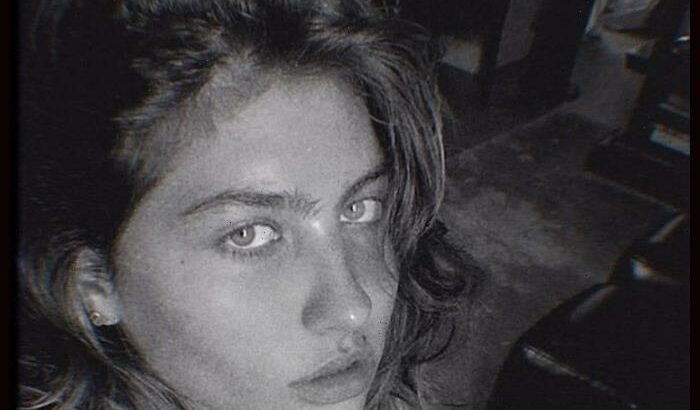 The teenage daughter of the late Soundgarden/Audoslave singer shared her acoustic cover of “Hallelujah” on Instagram on January 5. The clip shows Toni playing her guitar and singing the lyrics in front of a twinkling Christmas tree.

“Throwback to Xmas Eve. Hallelujah revisited,” she captioned the two-minute clip along with heart and sparkling emojis.

“Love you so much angel,” her mother Vicky Cornell commented.

In December, Toni paid tribute to her dad on “The Tonight Show” with a cover of the heart-rending power ballad “Nothing Compares 2 U.”

The song, originally written by Prince for The Family, appeared on No One Sings Like You Anymore, Vol. 1, a covers compilation by Cornell, which was released after his death.