Love Island‘s Chris Hughes has reached out to his Twitter followers in an emotional plea, asking for help with his on going struggles with food. 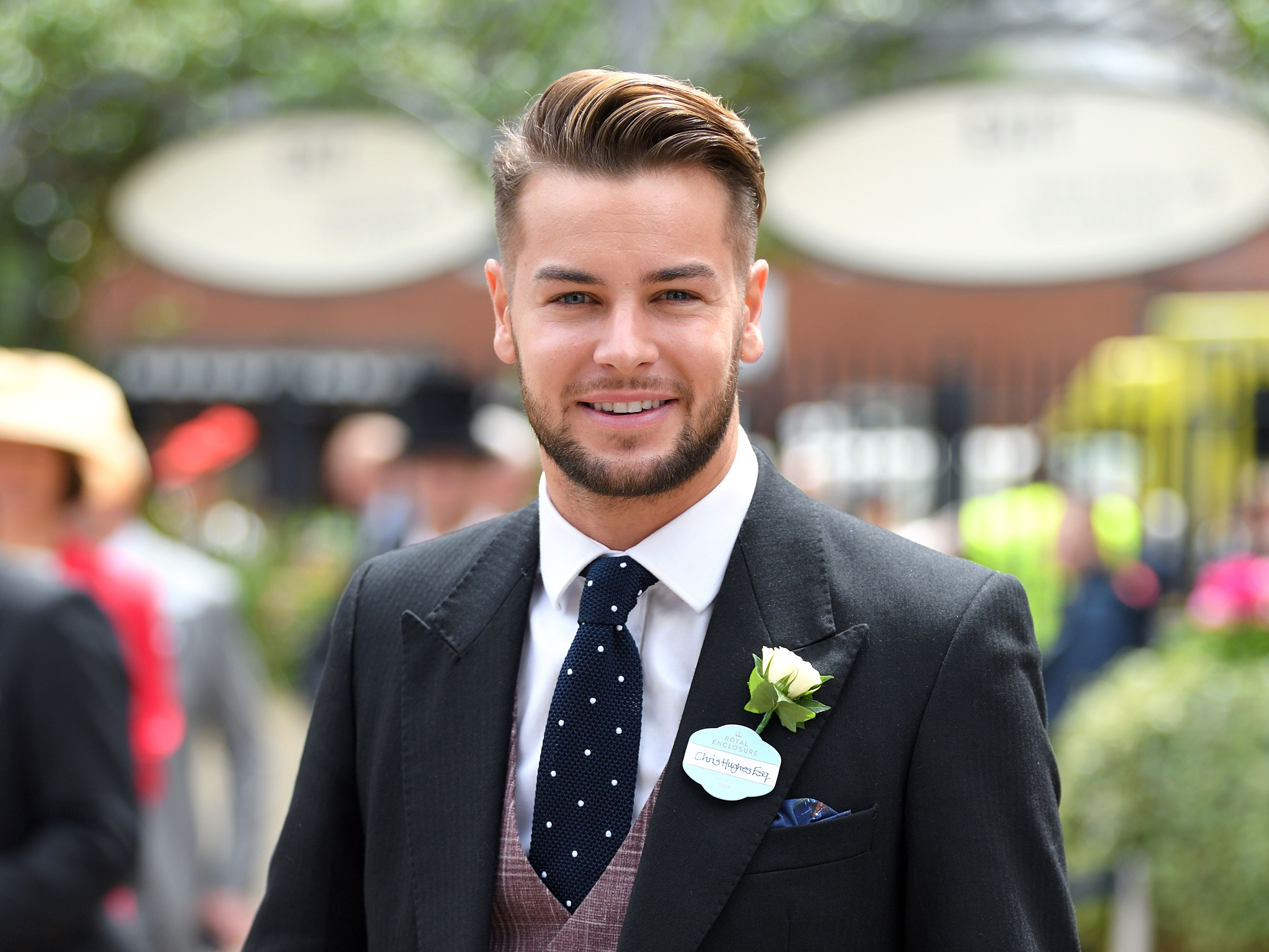 The former Love Island contestant opened up about how he has been having issues with his eating for weeks, explaining that the problem is bringing him down.

Addressing his 507 thousand followers, the reality hunk wrote, ‘Feels sh*t when I see poeple post about their weakness being food, and that they eat too much.

‘I haven’t had an appetite for about 9 weeks, have to force feed myself, can only eat properly when I’m with someone else and every time I’m full it gives me a headache. Gets me down.’

Replying to the message, one fan explained that they had been dealing with similar troubles, saying, ‘Eating habits are sooooo bizarre. In the past I’ve struggled to eat when feeling low, now it can go the opposite way ? I just wanna maintain a healthy weight ?.’

Revealing even more information about his foodie woes, Chris added, ‘I’ve lost loads of weight, and I don’t like it.

‘Had a bacon sandwich all day, and half of that sandwich I had to force down my to eat it. Can only eat well when I feel happy, so when I do I have to make sure I eat as much as I can before it goes. Tired constantly too.’

Chris, who is currently dating Little Mix mega star Jesy Nelson, has been very honest about his health issues in the past, previously opening up about his infertility worries.

Proper having ourselves today ? – @callumshots ?

Earlier this year Chris revealed that he had had his sperm frozen after finding out he has a low sperm count.

“I might be infertile,’ he told The Mirror ahead of his BBC documentary on fertility.

“Fertility is often a subject that guys don’t consider until it might be too late, so I’m hoping this documentary will raise awareness and help men who might be struggling with these issues.”