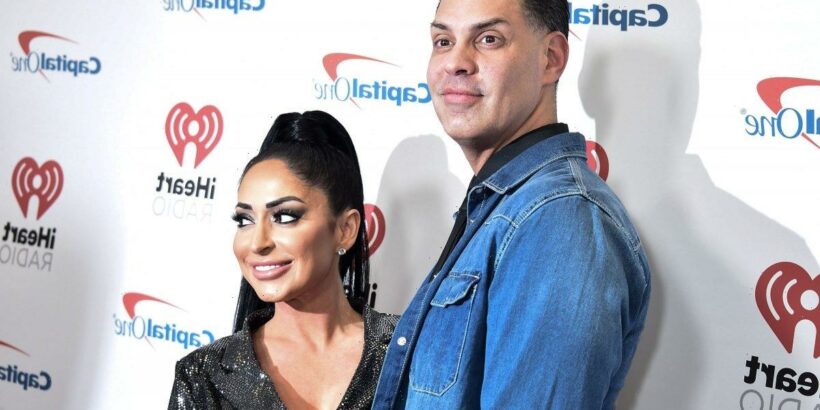 According to The Sun, Chris filed for divorce in New Jersey on Jan. 22, 2022. The couple got married in November 2019 as documented on the MTV reality series. Their marriage continued to be a hot topic on Jersey Shore: Family Vacation thanks to the polarizing speech delivered by Jenni “JWoww” Farley, Deena Cortese, and Nicole “Snooki” Polizzi.

In season 5, Angelina’s relationship with Chris is once again front and center. So far this season, fans have seen Angelina meet with a divorce lawyer and set a definitive date for her and Chris to either end their marriage or stay together. Now, it looks like Chris has made up his mind.

Chris Larangeira spoke out about the pet psychic on Instagram

In the Jersey Shore: Family Vacation episode “Two Baptisms and a Pet Psychic,” Angelina consults with pet psychic Teresa St. Frances who connects with Angelina’s dog Peanut. According to the dog, Angelina’s relationship with Chris is in trouble.

“Peanut’s ready to go,” St. Frances told the reality star in the episode, adding: “You’re not staying here — you’re going to go to a bigger house without [Chris]. There is somebody waiting. I see him, and I see you’ve met him already.”

Chris took to Instagram as the episode aired to address St. Frances’ reading. “Well, I hope nobody believes anything that nut job had to say about me,” he wrote in his Instagram Stories.

“It’s pretty disgusting how someone can go on national TV and defame me like that and how that was even allowed. I treat my animals like my children and I love them all. All I’ve ever done was give my heart and soul to my entire family and at least I know my animals know that even if I’m not appreciated by others.”

In January 2021, reports of Angelina filing for divorce came out. Despite filing, she never served Chris with the papers. As The Sun reported in July 2021, the couple was working on their marriage.

According to documents obtained by the outlet, the “complaint in this matter was filed on Jan. 19, 2021. This matter has been pending for four months without the filing of required documentation.” Since she never followed up with the courts or served Chris the papers, the courts dismissed Angelina’s case “for lack of prosecution without prejudice.”

Angelina has been quiet on social media as of late. But in December 2021, she addressed fans who thought she and Chris were faking their relationship trouble for the MTV series. 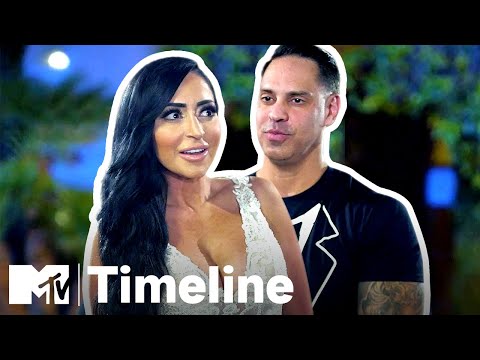 “I can post whatever I want on my IG stories it’s MY PAGE!” she said at the time. “If I want to post a meme about something I see others are going through or a meme I like I am allowed. Stop reading into things like it always has to do with me and my life. IT DOESN’T!!”

Neither she nor Chris have addressed the recent divorce filing on social media. Stay tuned to Showbiz Cheat Sheet for updates.