Chris Ramsey and professional dance partner Karen Hauer will return to the dance floor tonight for week seven of Strictly Come Dancing. Tensions will be high as the celebrities are just two weeks away from performing at the legendary Blackpool Tower ballroom.

Chris and Karen have a couple’s choice dance tonight and have decided to dance street/commercial to Let’s Get Ready to Rhumble by PJ and Duncan.

It was Halloween week, and the duo dressed up as undead characters.

Chris’ low score placed him bottom of the leaderboard, but support from the public saw the Geordie comedian make it through to week seven. 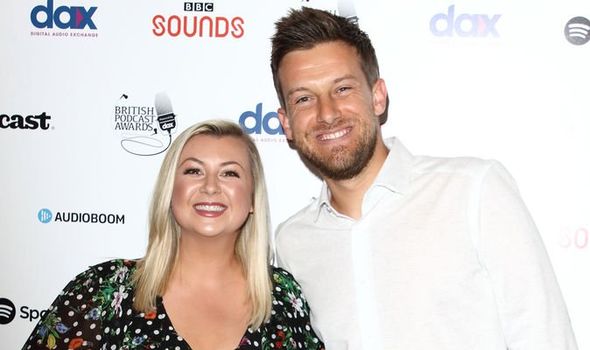 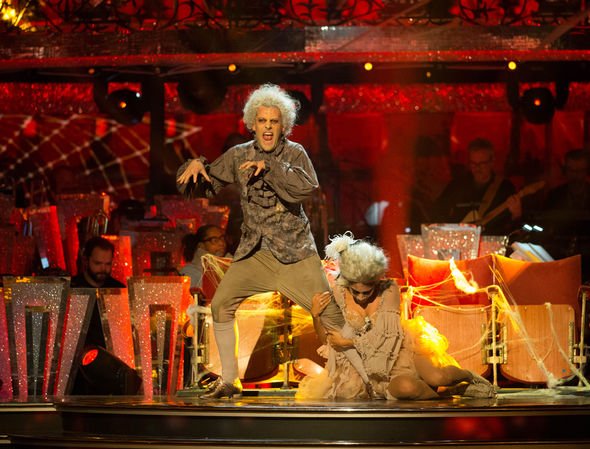 It hasn’t been just the judges who have critiqued Chris, with his wife Rosie revealing she has had encounters with “trolls”.

Taking to Twitter Rosie wrote: “I replied to a troll tonight who was slagging off my husband.”

However, she then explained how she didn’t keep the reply up for long.

She said: “I then deleted it 30 seconds later. 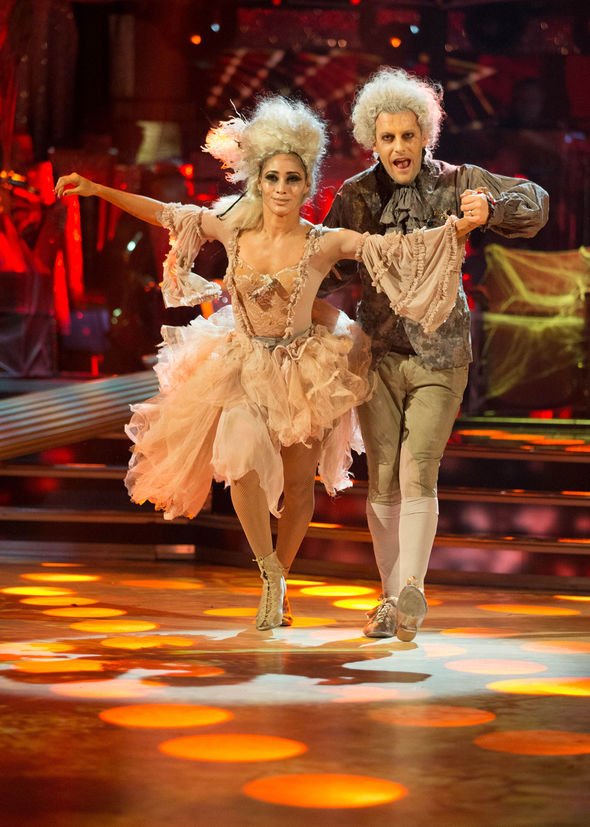 “You see twitter, I worry that they’ll turn up at my house and attack me (I know, bit far fetched but I watch a lot of ITV dramas.) Trust me though, it was a mint reply.

“I will continue to do this for the foreseeable future. Reply then delete. Good for the soul”.

Rosie and Chris married in July 2014, and have four-year-old son Robin.

Together the couple star in podcast Sh**ged, Married, Annoyed where they answer questions from the public on a range of subjects, mostly talking about married life.

The idea for the podcast came when Rosie “heckled” Chris as he was live on Facebook.

Appearing on Good Morning Britain with Rosie in April, Chris explained: “I started doing Facebook Lives to promote shows I was doing and Rosie was in the background of it heckling, and people were loving her.

“Then we turned the camera to both of us and it was like ‘let’s do a podcast’.”

Chris uses married life and being a father often in his stand-up routines, and Rosie said the podcast gives her a chance to tell her side. 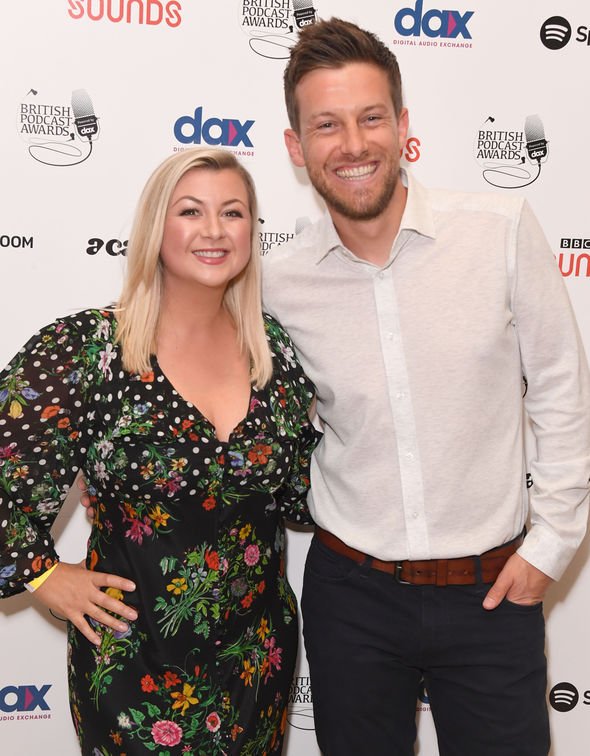 Speaking to the Mirror, Chris explained why the podcast was such a hit with fans.

He said: “There’s total honesty and transparency in my stand up and Rosie’s Instagram’s the same.

“People love Rosie so much because they follow her and they say, ‘You cut through the Instagram bulls**t’.

“If we did a podcast trying to make our lives look perfect we’d be getting emails off people saying ‘What the hell’s this?’”

Both Rosie and Chris are from South Shields in the North East of England, and Rosie said it is their roots which help them come across as relatable to their podcast listeners.

She told the Mirror: ”I like to think me and Chris, we’re both from the same working-class town and we still live here and I think we just know so many people our age who are in a relationship who are going through exactly the same thing, and why sugar coat it when people get it and can relate to it?

“We’re not shy characters so we’re not afraid to just say it.”

Strictly Come Dancing is on tonight at 7pm on BBC One