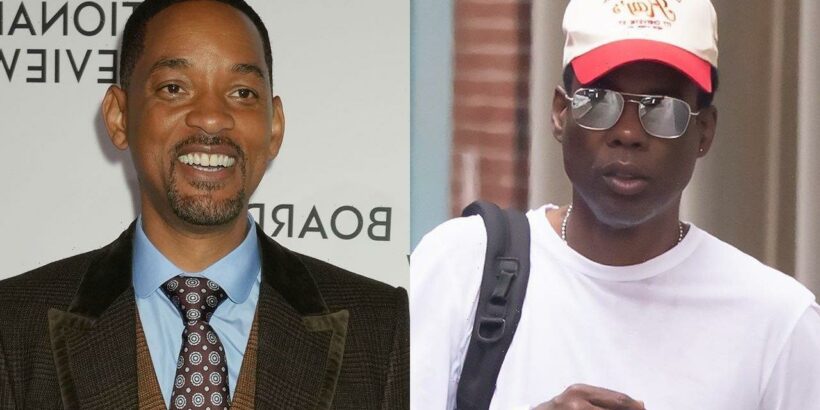 When the comedian is co-headlining a stand-up show at the PNC Bank Arts Center in New Jersey, the 57-year-old comic takes the opportunity to address the scandal at the 2022 Academy Awards.

AceShowbiz –Chris Rock insisted he is “not a victim” as he joked about Will Smith slapping him at the Oscars. Co-headlining a stand-up show at the PNC Bank Arts Center in New Jersey on Sunday, July 24, the 57-year-old comic took the opportunity to address the scandal at the Academy Awards, which saw the “King Richard” star lash out at him after he made a joke about his wife, Jada Pinkett Smith.

A source told Us Weekly that Chris referred to Will as “Suge Smith”, which is assumed to be a reference to incarcerated Death Row Records boss Suge Knight. He also joked, “Anyone who says words hurt has never been punched in the face.”

Later, during a sketch about people playing the victim and being overly sensitive, Chris said, “I’m not a victim motherf**ker,” and joked he had “shook that s**t off” and put it behind him. He said, “Yeah, that s*t hurt, motherf**ker. But I shook that s**t off and went to work the next day … I don’t go to the hospital for a papercut.”

Will, who has been married to Jada since 1997, previously described his behavior at the Oscars as “shocking, painful, and inexcusable.” As a result of his actions, the “Men in Black” actor resigned from the Academy after issuing an apology.

“My actions at the 94th Academy Awards presentation were shocking, painful, and inexcusable,” he said. “The list of those I have hurt is long and includes Chris, his family, many of my dear friends and loved ones, all those in attendance, and global audiences at home. I betrayed the trust of the Academy.”

The Academy of Motion Picture Arts and Sciences also announced the “King Richard” actor would be banned from attending any of their events, both virtually and in person, for 10 years.