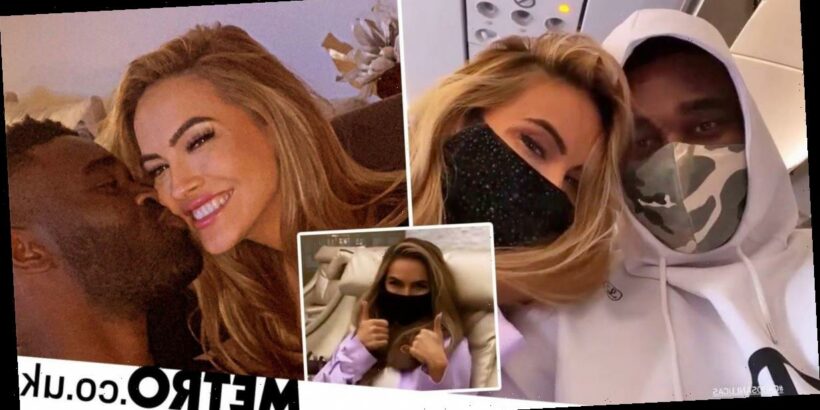 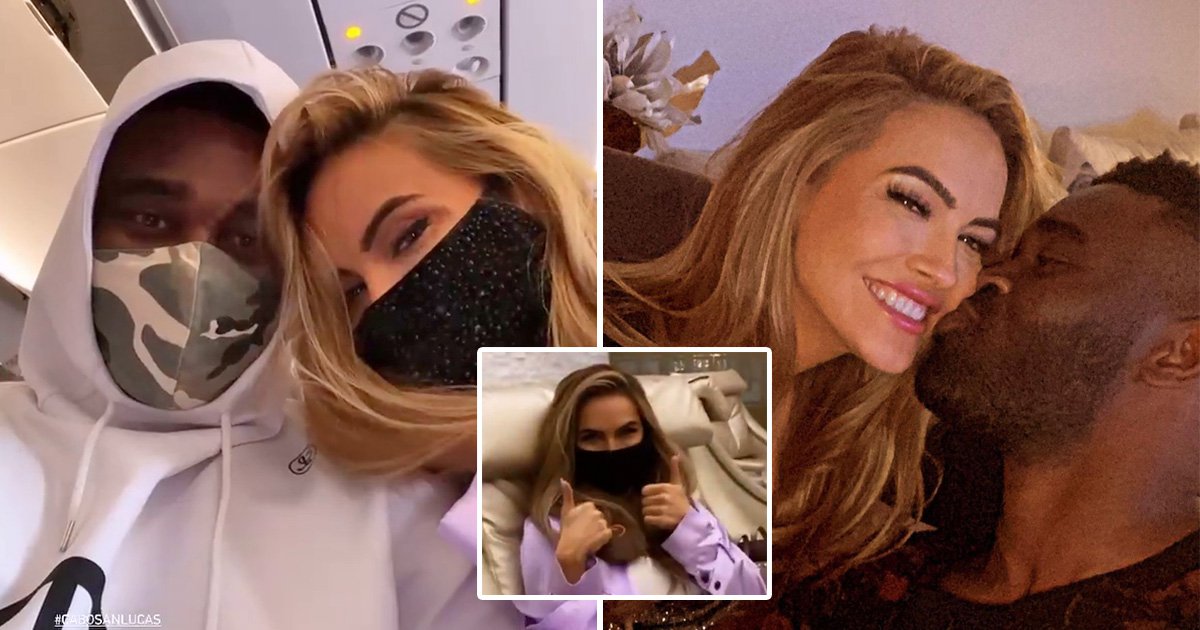 The reality star and the professional dancer – who went public with their romance in December – were still smitten on Valentine’s Day, however, it’s reported that the pair have since called it quits.

Speaking to TMZ, a source claimed the pair came to the mutual decision to end the romance after just three months of dating.

The news comes days weeks after the 39-year-old celebrated her divorce from Justin Hartley by recalling another celebrity split.

Chrishell didn’t directly acknowledge the news on social media, but instead, let Nicole Kidman do the talking.

The reality star posted a tweet on Monday reading: ‘Happy Monday’ with a smiling emoji attached.

Also attached was the totally iconic picture of Nicole Kidman leaving her attorney’s office after her divorce settlement with Tom Cruise.

Nicole and Tom got married on Christmas Eve 1990 after meeting in the set of Days of Thunder, and adopted two children together.

However, in February 2001, the Moulin Rouge! actress filed for divorce, and their marriage was dissolved in August that year.

Nicole was snapped leaving her lawyer’s office that summer wearing a floral printed blouse and a green skirt, cheering into the open air with her eyes closed and her arms thrown up in the air.

The photo has come to be the symbol of the euphoria of ending an unhappy relationship, so it’s quite the statement from Chrishell.