Saying that the rapper’s mind ‘works in mysterious ways,’ the pop diva insists that people just misunderstand him a little bit.

AceShowbiz –
Christina Aguilera is holding back from joining her peers in attacking Kanye West, because she insists her former collaborator is just “misunderstood.” Kanye produced two tracks on Christina’s new comeback album “Liberation” and she admits she enjoyed working with the rapper even though their chat sessions were a little intense at times.

And, after getting to know West, Aguilera tells W Magazine she isn’t about to join his celebrity critics, who have blasted him for his recent comments about slavery and his Twitter support for divisive Donald Trump. “Kanye, you know, he says things. His mind works in mysterious ways,” she said. “I’ll just say that. I’ve always been a fan of his music… If anything, he gives with his gut.” 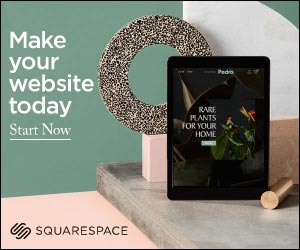 She continued, “You can feel it in his beats. It’s genuine. It feels like his truth, even if it’s not going to go over well. But he really spoke to me… He just has a different way of thinking and he’ll trail off in his own thoughts. You get the sense, though, that there’s a good guy there. Sometimes we’re all just a little misunderstood.”

Kanye made his controversial slavery comments, which upset many, during an appearance on TMZ Live, claiming African-Americans had a “choice” to be chained up.