The perfect match! After Christina Anstead split from her ex-husband, Tarek El Moussa, the reality star found happiness with English television presenter Ant Anstead, and fans can’t get enough of their beautiful romance.

Us Weekly exclusively confirmed in January 2018 that Christina and Ant were dating, a little over two years after the HGTV personality split from Tarek in December 2016 — with whom she shares daughter, Taylor, and son, Brayden.

The couple went on to have a whirlwind year, celebrating their first anniversary together and tying the knot that December.

“If you aren’t in the mood for a sentimental / mushy post I suggest you keep scrolling.

…..” the Flip or Flop star gushed alongside a picture of her kissing the Wheeler Dealers host in October 2018. “A year ago today @ant_anstead called me for the first time and we spoke for 29 mins two days later while he was at Sema he FaceTimed me (I was thinking who FaceTimes) anyways I answered and we spoke for 2.5 hours … two days later we met for the first time and we’ve been inseparable ever since. #FATE.”

Christina added: “@ant_anstead you have showed me what real unconditional love is. You take me for what I am, flawed and a bit crazy, and love all of me just the way I am. You have never once made me feel bad for anything in my past. You put me in my place when I need to be put there. Hold me when I’m having a bad day. I love this life with you. I love our blended family. I can’t wait to see where the next year takes us. I know it’s going to be magical. ♥️

To quote my fav artist ‘Wise men say only fools rush in …. but I can’t help falling in love with you’”

Two months after Christina’s heartfelt post, Us confirmed the pair tied the knot in a romantic wedding at their California home. Christina’s children with Tarek, as well as Ant’s daughter Amelie and son Archie from a previous marriage took part in the nuptials.

Scroll down to relive Christina and Ant’s love story! 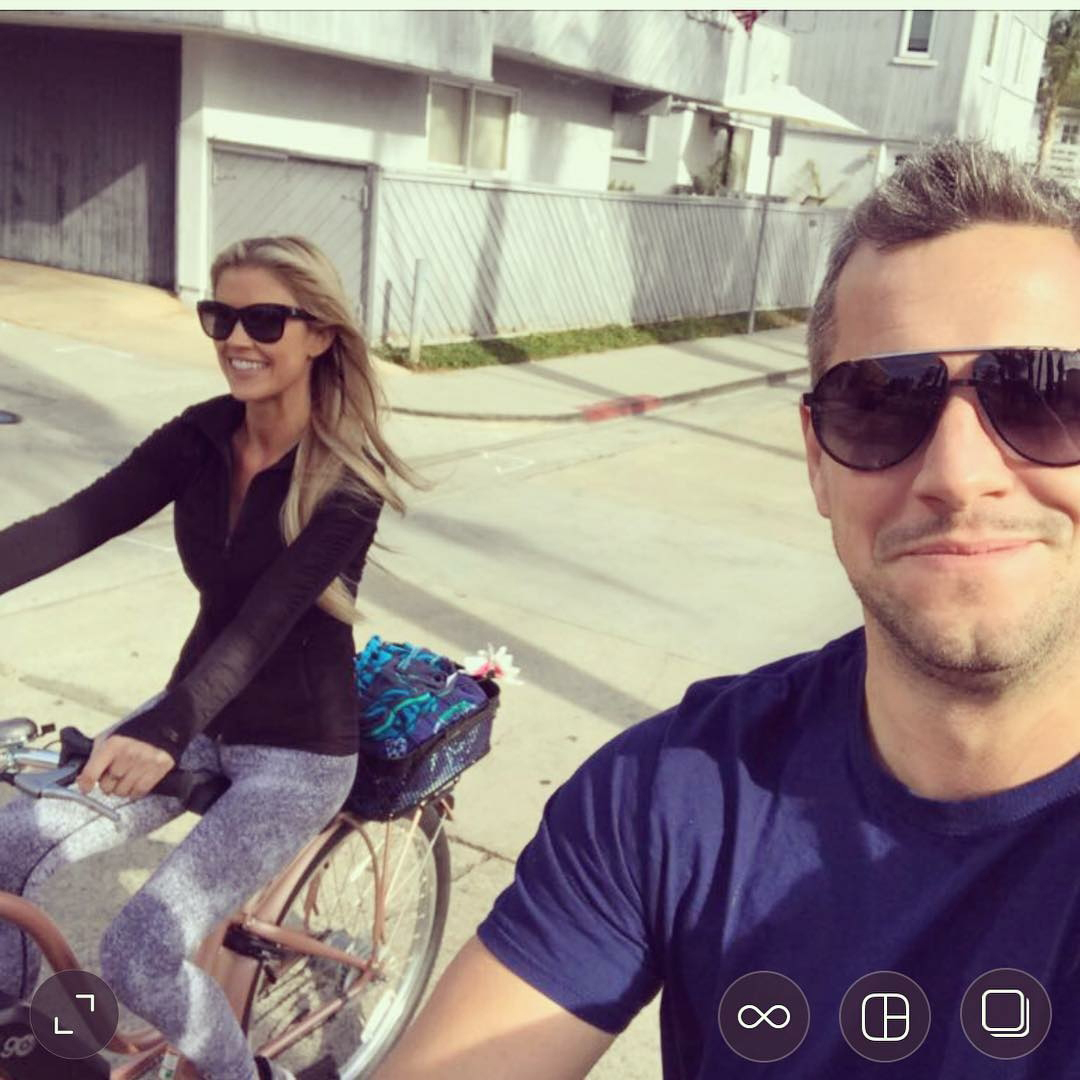 Christina sparked speculation that she was dating Ant after she posted a selfie on New Year’s Day congratulating him on the U.K. premiere of Wheeler Dealers. Shortly after, Us Weekly exclusively revealed the pair were dating. 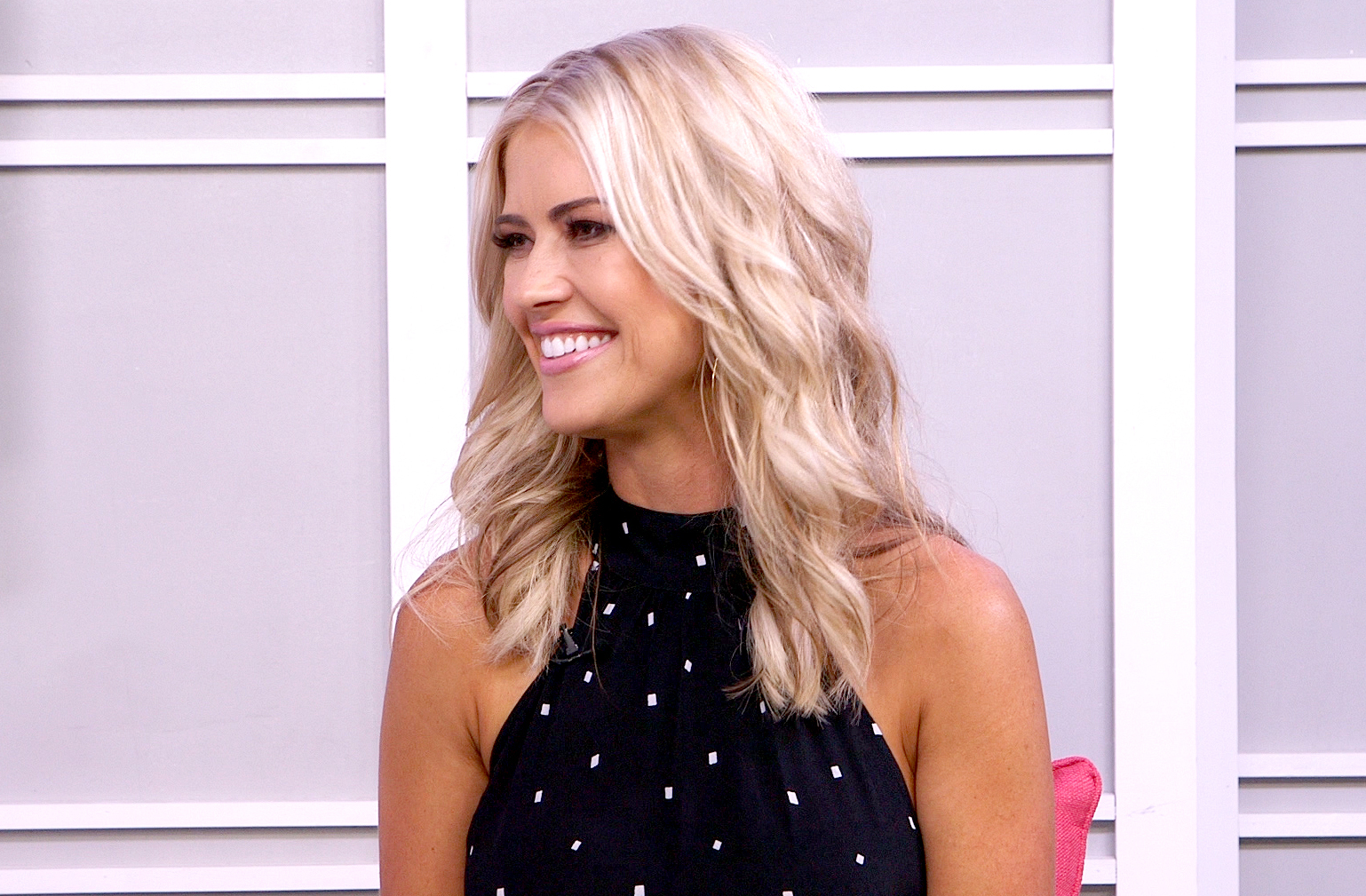 The interior designer stopped by the Us Weekly studios and opened up about her ex’s feelings on her then-boyfriend. “Tarek likes him,” she explained at the time. “What’s not to like? Everybody likes him. He’s a great guy.” As for her kids, Christina added: “They love him. His kids are amazing. Like I said, he’s a great dad … His kids are very grounded and they’re very polite. They’re great kids.” 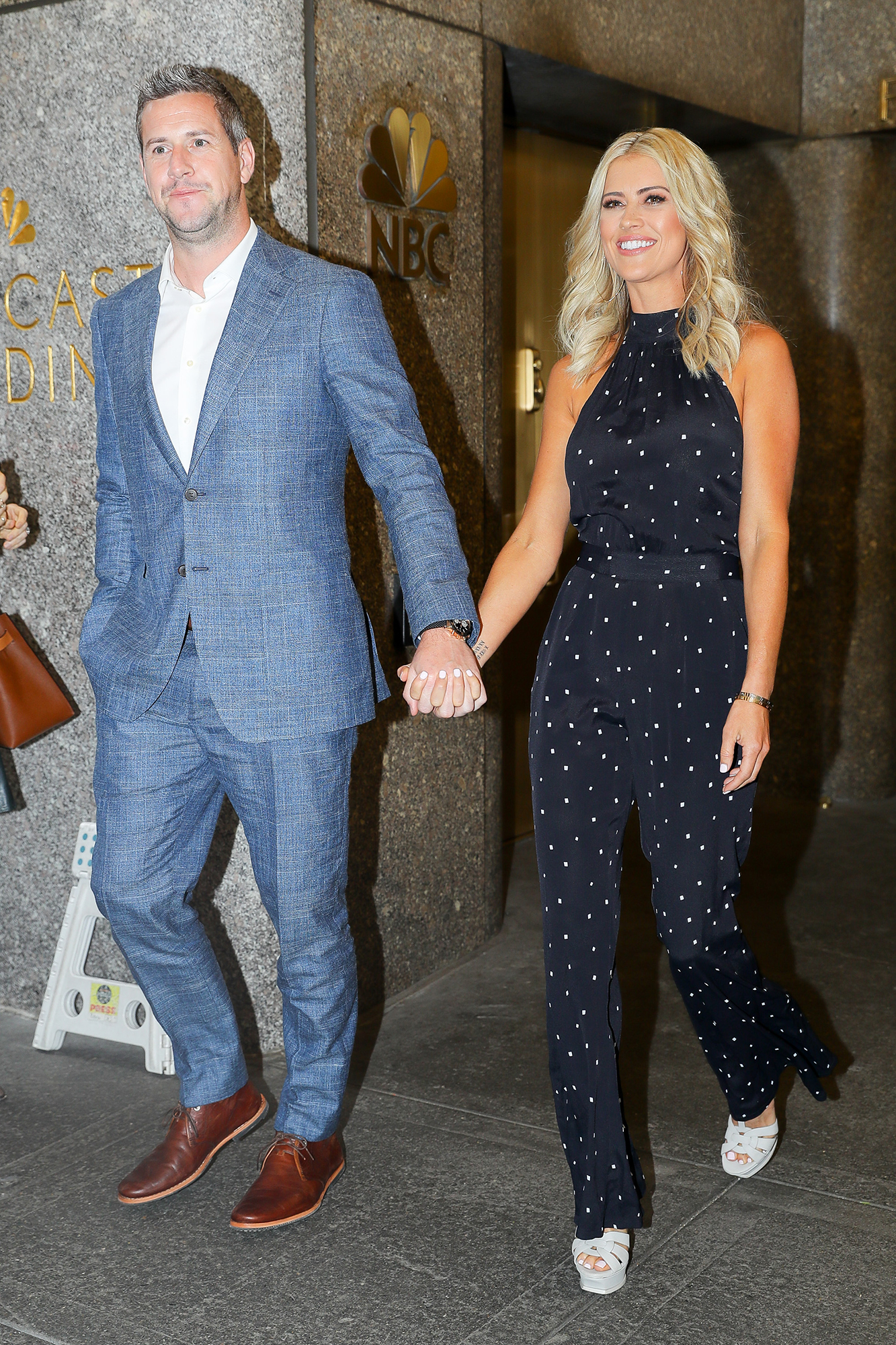 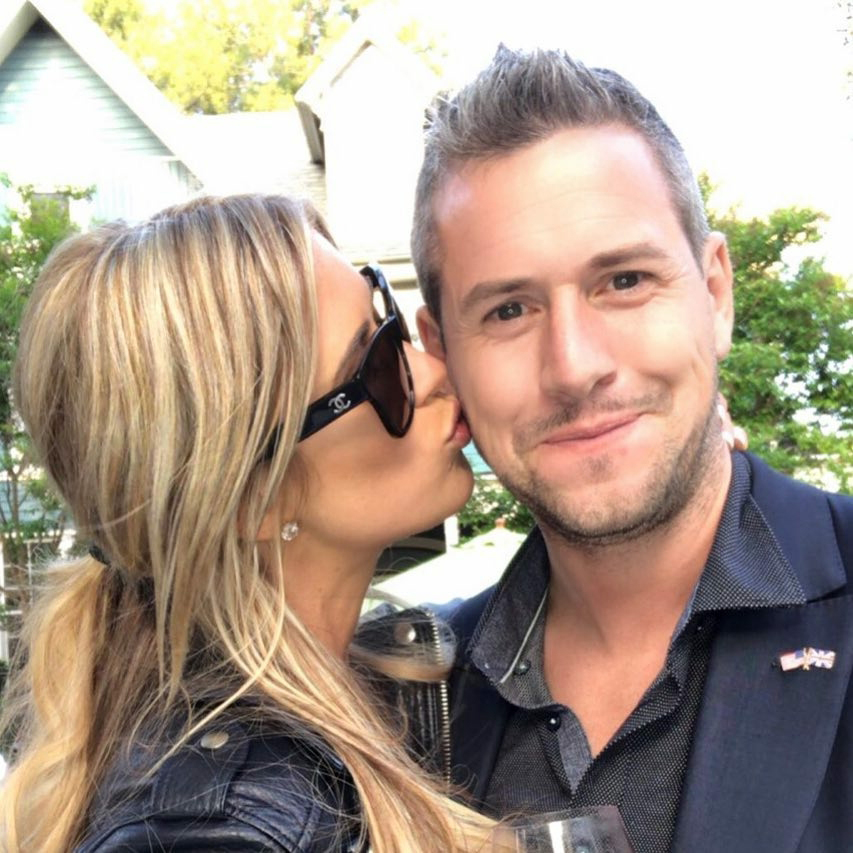 A milestone moment! Though Us broke the news of Christina and Ant’s relationship in January 2018, the California native revealed in a first anniversary post on Instagram that the pair began their relationship in October 2017, calling their meeting “fate.” 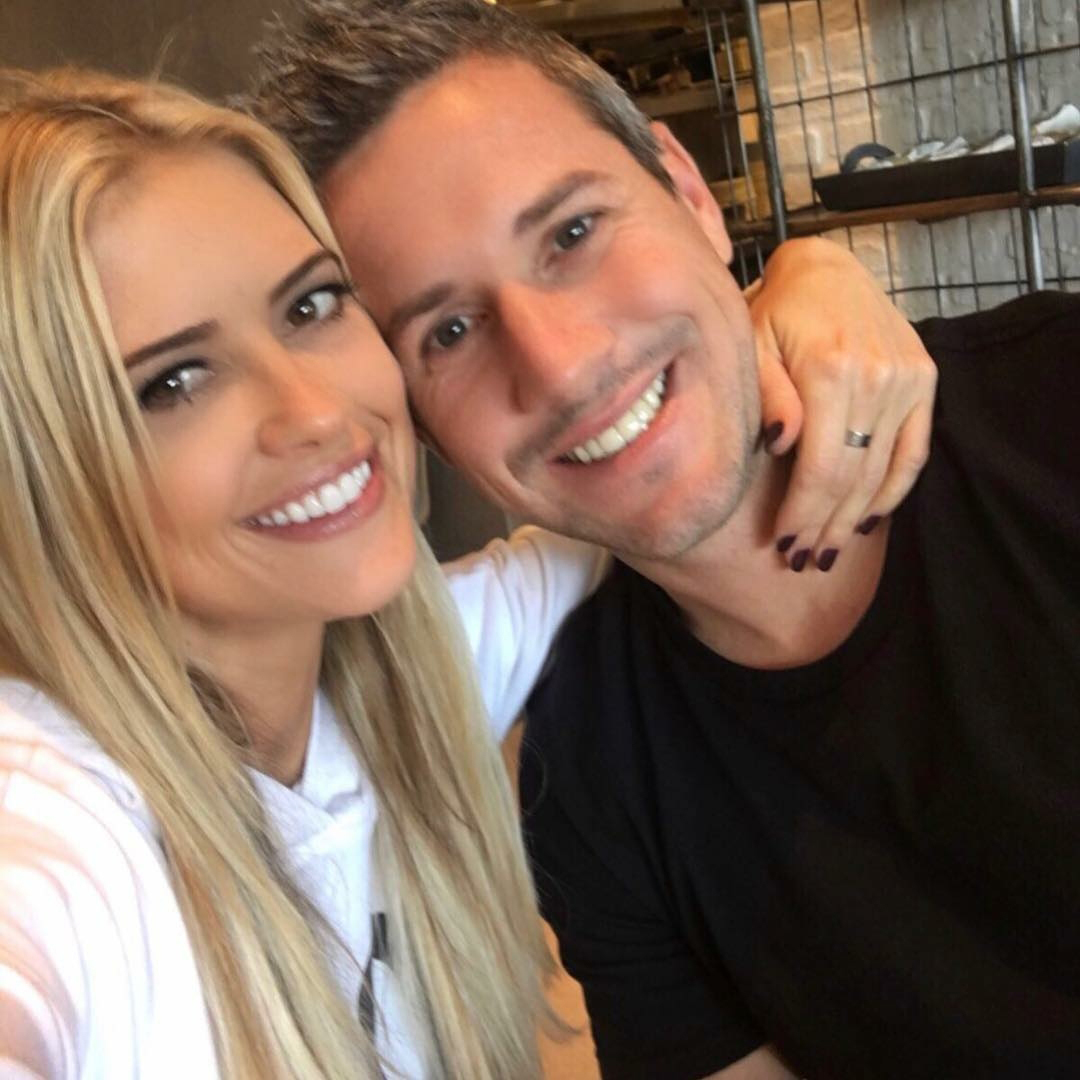 They do! Despite never announcing an engagement, Christina and Ant sealed their romance with a wedding at their West Coast home.