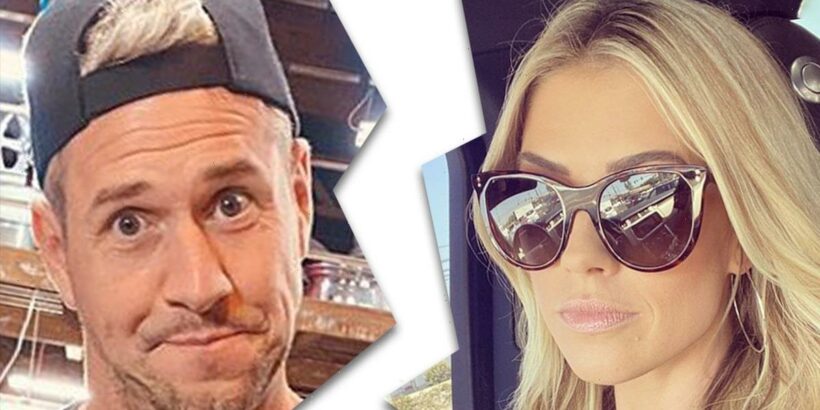 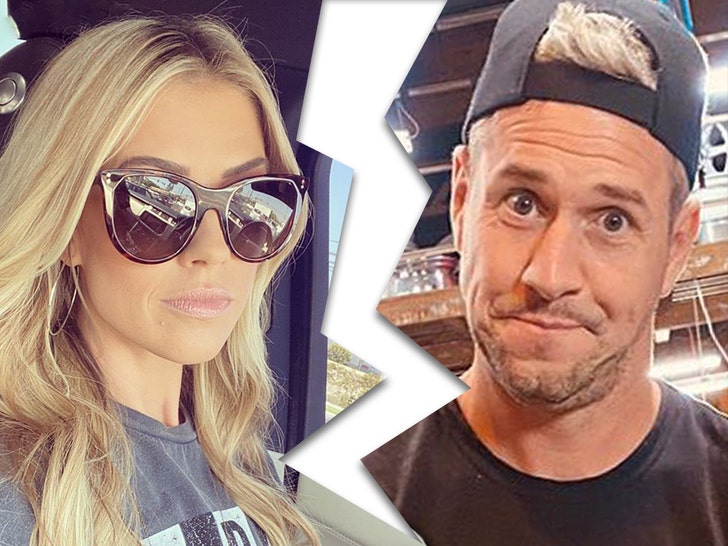 Christina Anstead‘s marriage to Ant Anstead is officially a flop … she just filed for divorce.

The “Flip or Flop” star filed divorce papers in an Orange County court after less than 2 years of marriage.

Christina and Ant started dating back in October 2017 and tied the knot in a super-secret wedding at their Newport Beach crib back in December 2018. They have 1 child together … 1-year-old Hudson London.

As we reported … Christina and Ant announced back in September they were separating, saying she and Ant “made the difficult decision to separate.” She added, “We are grateful for each other and as always, our children will remain our priority.”

Ant, who hosts “Wheeler Dealers,” is now Christina’s second famous ex. Remember, she was previously married to her “Flip or Flop” co-star, Tarek El Moussa, and they enjoyed tons of success together before an extremely public split in 2016. They later divorced in 2018.

It appears Christina and Ant’s split is not a tumultuous one. As we first reported … our sources had said the split wasn’t caused by anything scandalous. Plainly put — they had just grown apart.