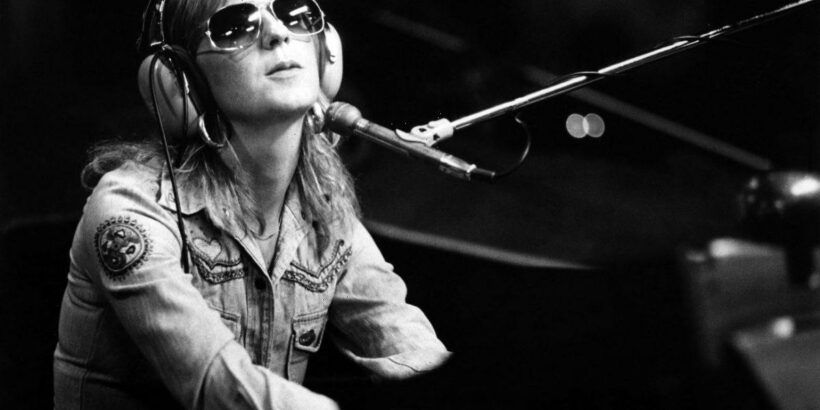 In 1998, Christine McVie left Fleetwood Mac, seemingly permanently. She had developed a phobia of flying and wanted to settle down in the English countryside. Though she would eventually rejoin the band, McVie had many plans for her post-Fleetwood Mac life. One of these was culinary school. She explained that she was very serious about cooking and hoped it would be a significant part of her life.

By 1998, McVie had been a member of Fleetwood Mac for nearly 30 years. She was ready for something new and, ideally, much quieter than being in a band. McVie had also developed a phobia of flying, which made traveling for international tours impossible.

“I left the band because I developed a terrible fear of flying,” she told the New Yorker. “I wanted to restore an ancient house in Kent, and that’s what I did. It was a heap — this Tudor building with the beams painted lime green, so hideous. And I had this idea that I’d love the small village life, with the Range Rover and the dogs and baking cookies for the Y.W.C.A.”

Several years into retirement, McVie said she was happier than ever.

“I am sixty,” she said, per the book Fleetwood Mac on Fleetwood Mac: Interviews and Encounters. “Everybody knows how old I am — who cares? — and for the first time in my life I feel really content, at ease with myself. I like living in England. I love living in Kent. I love being around the people I am around. Life is pretty damn good.”

She once considered going to culinary school in her retirement

In 1997, McVie outlined her plans for her impending retirement.

“Painting, illustration, I’d like to write a book, I’d like to go to cooking school,” she said. “I know it sounds utterly absurd, but I really love cooking and I take it very seriously.”

In 2004, McVie had taken several cooking classes to hone her skills.

“I love Italian food, and I’ve actually been on a few Italian cooking courses,” she explained. “And although I say it myself, I’m pretty damn good at everything, really! I’m not tremendously fond of making desserts like tiramisu, but I do them well. I’m happier preparing the main courses — a good risotto, a nice spaghetti with seafood, or a traditional roast with a bit of an Italian influence.”

McVie liked cooking enough that she considered opening a restaurant, but she decided to keep it a hobby.

“I did go to the odd cooking school because I got very keen on Italian cooking and for a brief while I contemplated opening a restaurant, until I realized quite how much bloody hard work is involved, and money,” she said. “I learned what I learned: how to make my own pasta and my own bread, all the Italian stuff, homemade pizzas. You never get a pizza like a homemade one. You never tasted anything so good. I had a brief flirtation with that. I have come out of it being a damn good cook and I love cooking Sunday lunch and meals for people.”

Though McVie liked settling down, cooking meals for friends, and walking her dogs in the countryside, she eventually grew bored of the quiet life.

“It got so boring,” she explained. “You couldn’t walk down the road without meeting two people related to each other. I missed the songs. And I missed the audience.”

With the help of a therapist and her bandmate, Mick Fleetwood, McVie eventually overcame her fear of flying. She rejoined Fleetwood Mac and has been performing with them ever since.