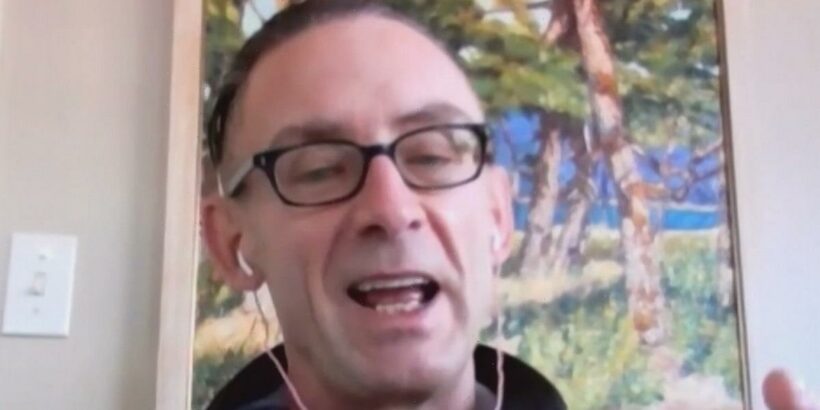 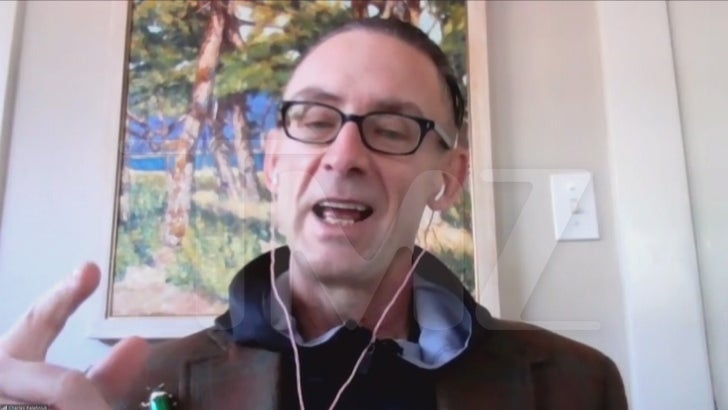 You could say Chuck Palahniuk saw the Chinese government’s censorship of “Fight Club” coming … because the new ending is closer to the original one he wrote 25 years ago.

The famed author — who penned the OG novel that became the 1999 movie — joined us Wednesday on “TMZ Live” to give us his take on China removing the film’s big explosive climax.

Chuck says it’s funny to him that folks are up in arms over the censorship overseas because he’s been dealing with his books being banned for a long time right here in the U.S. — and he calls out Texas, in particular.

Ironically, Chuck told us China’s version actually aligns more with the ending he wrote in the novel. Even more twisted … he says overseas publishers have been editing his novel to make it more like the David Fincher movie.

So, yeah … unfortunately, he’s kinda used to people messing with his art. 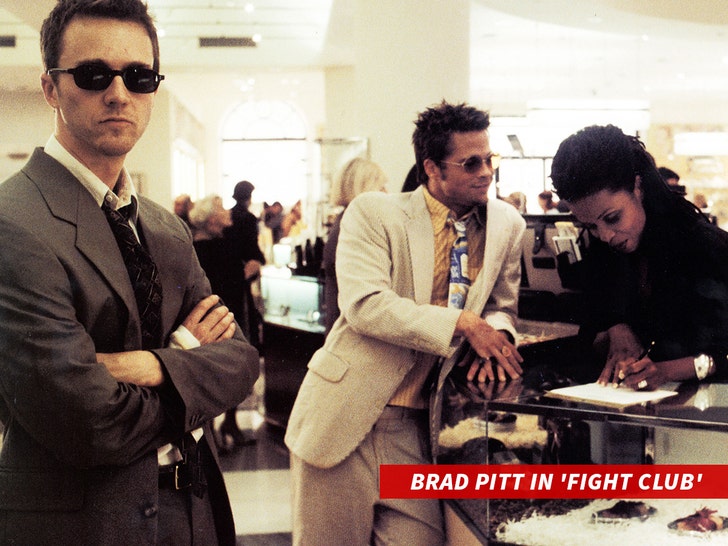 As we reported, China released a new version of the movie, starring Brad Pitt and Ed Norton, that ends without explosions, killings and general chaos. Instead, it ends with an on-screen graphic that reads, in part, “The police rapidly figured out the whole plan and arrested all criminals, successfully preventing the bomb from exploding.”

It’s fair to say Chuck’s laughing off the blatant censorship. As he tweeted, “Everyone gets a happy ending in China.”