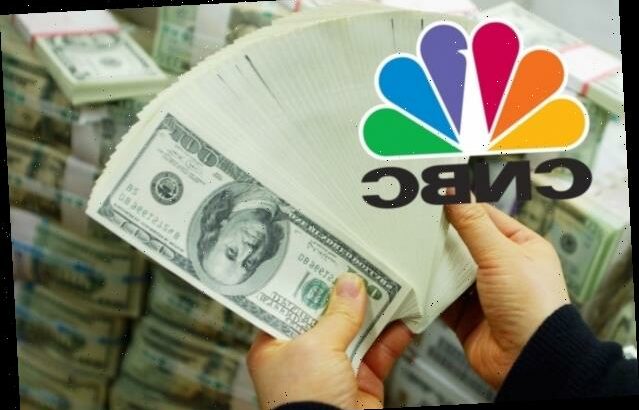 “I am willing to ‘struggle’ at $400k per year for the next decade, in case anyone is trying to run the experiment,” one critic quips 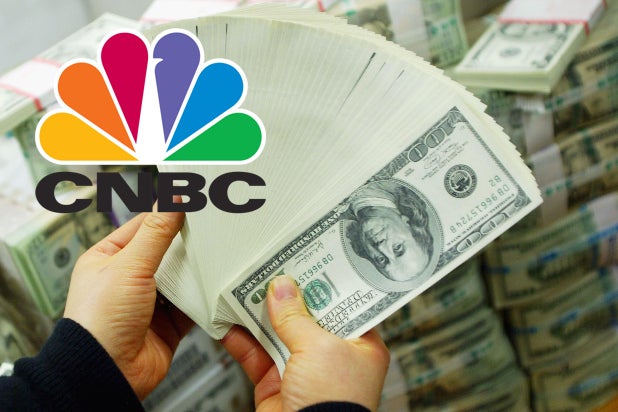 CNBC is just now getting raked over the coals for a story published five months ago that suggested families earning $400,000 a year “aren’t exactly living large,” with many on social media pretty irked that an income like that would be considered struggling by some.

“According to a financial planning analysis, families making $400,000 a year aren’t exactly living large — especially in major cities,” Robert Frank wrote in a CNBC story that was originally published in October 2020, “A family of four with $400,000 a year in income is more likely to drive a Toyota and take staycations than drive a Lambo and fly first class.”

That story and Frank’s $400,000 figure, which President Joe Biden says is the family income where he’d begin tax increases, went viral on Twitter earlier this week and triggered a flash flood of posts from disgusted Twitter users.

While a long list of recent tweets includes some comments from individuals protest that the cost of living in certain U.S. cities does not allow a $400,000 household to enjoy the life of the rich and famous, most represent a snarkfest of outrage about the purported struggles of the affluent.

“I am willing to ‘struggle’ at $400k per year for the next decade, in case anyone is trying to run the experiment. I promise to give honest feedback” one individual quipped on Twitter.

And others joined in on the discussion: