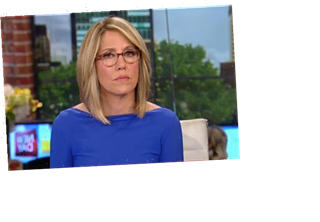 “Today, so many more appear to have become openly delusional and untethered from reality,” she says of many Trump supporters 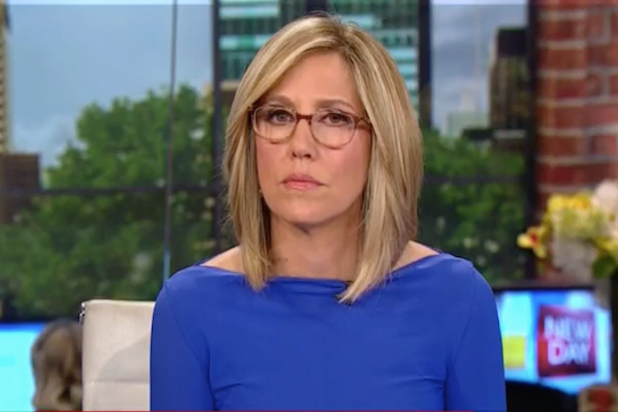 “Now, at the end of Trump’s term and after the deadly Capitol insurrection, I think the time for listening to present-day Trump supporters is over,” she wrote in a new CNN.com op-ed published Friday. “There is nothing that anyone in this destructive and delusional group can teach the rest of us about being open-minded and tolerant.”

She pointed to the Trump voter panels she regularly convened for the network’s morning show, “New Day.” Since she started doing them five years ago, some of Camerota’s panels have gone viral because participants have said blatantly untrue things or vowed fealty to Trump with shocking verve.

“Since 2015, I’ve listened closely to Trump supporters’ feelings and motivations. I’ve drawn insights from every one of my panelists on the appeal of Donald Trump as a disruptor, how they believed he was ‘a fighter’ for them, how they believed his success in business would translate into lifting the US economy.” she wrote. “I hoped the panels could model civil discourse and how to hear each other. But a week after the deadly insurrection at the U.S. Capitol, I’m rethinking my position.”

Citing what has been made public about some of the rioters who participated in last week’s insurrection, she suggested nothing more can be gained from talking to Trump supporters like the one seen in a photo with his feet on House Speaker Nancy Pelosi’s desk or the one who posed for a picture while stealing her lectern.

“Of course, the domestic terrorists who stormed the Capitol do not represent all 74 million Trump voters,” Camerota wrote. “But you’d be amazed how many Trump supporters still believe the fact-free nonsense the rioters were chanting. According to a Quinnipiac poll, 73% of Republican voters believe there was widespread fraud in the 2020 election, despite dozens of Trump-appointed judges rejecting those specious claims and Republican Secretaries of State investigating and confirming that there were very few incidents of voter fraud.”

She said there is a marked difference between airing the views of Trump voters now compared to four years ago. “Today, so many more appear to have become openly delusional and untethered from reality,” she said.

Camerota also suggested hearing from die-hard Trump supporters didn’t seem to bear fruit for them either. “Being heard didn’t seem to alleviate the grievances of so many of them, if poll responses are an indication,” she wrote. “Rather, many only grew more dug into their faulty beliefs.”

Camerota is not the only CNN personality who has called out the president and his supporters for being less than truthful. Primetime anchors Don Lemon and Chris Cuomo do it frequently. White House correspondent Jim Acosta, too, regularly criticizes the false or misleading statements by Republicans.