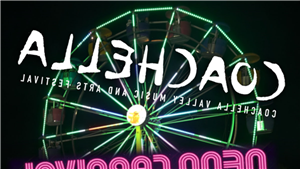 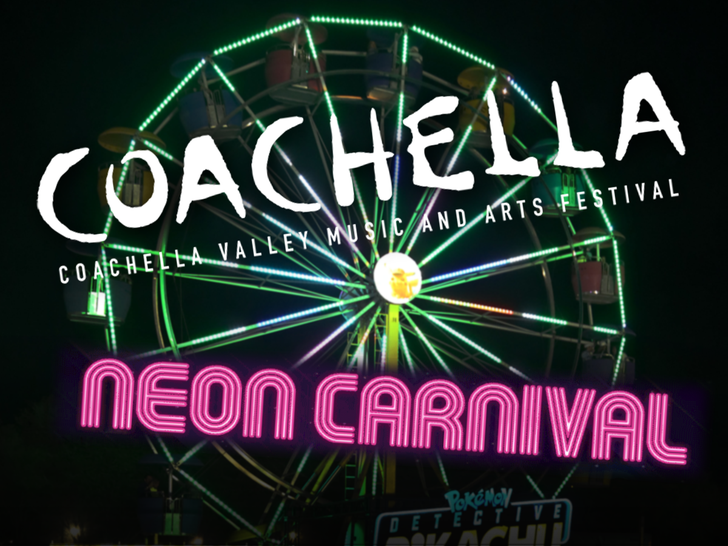 Leonardo DiCaprio, Saweetie and Doja Cat are among some of the big names who’ve secured entry to the biggest and most exclusive party during Coachella, TMZ has learned.

Neon Carnival is known as THE party of the weekend at Coachella, and our sources in the desert say Shailene Woodley is also on the guestlist for the event … which goes down Saturday night into Sunday morning at the Desert International Horse Park. about 15 minutes outside the music festival grounds.

Doja’s performing Sunday night at Coachella … so, she probably won’t be raging too hard, but Shailene’s presence creates a little mystery — will her man, NFL superstar Aaron Rodgers be raving with her at Coachella??? We’re told it’s unclear if the Green Bay Packers QB will be on hand, but what a sight that would be. 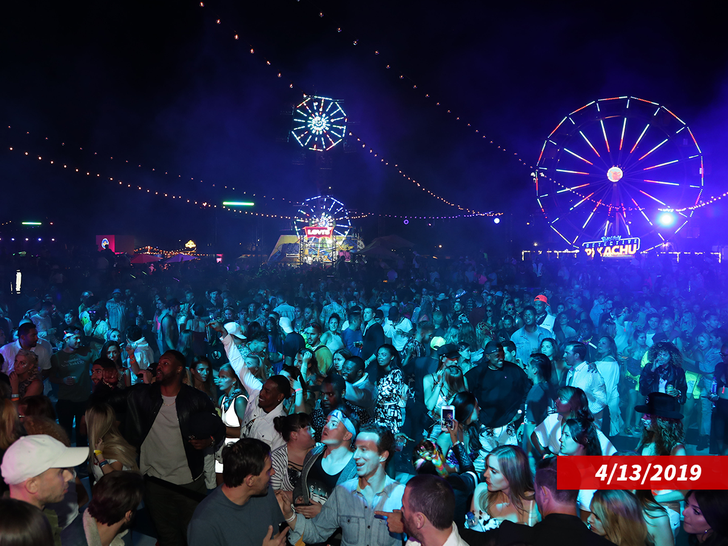 Paris Hilton‘s gonna be spinning some tunes for the bash … and she’s also hosting a virtual replica of the after-party experience, courtesy of the Metaverse.

The virtual experience, dubbed “Paris World,” is for folks who don’t have an actual ticket to the party … or a big enough name to get on the guestlist … and it will recreate what it feels like to actually be inside the velvet ropes. Futuristic stuff, for sure.

Neon Carnival is definitely the place to be for the first Coachella weekend since 2019, and one of its sponsors is Don Julio tequila, so you can already hear the chants … shots, shots, shots, shots!!!