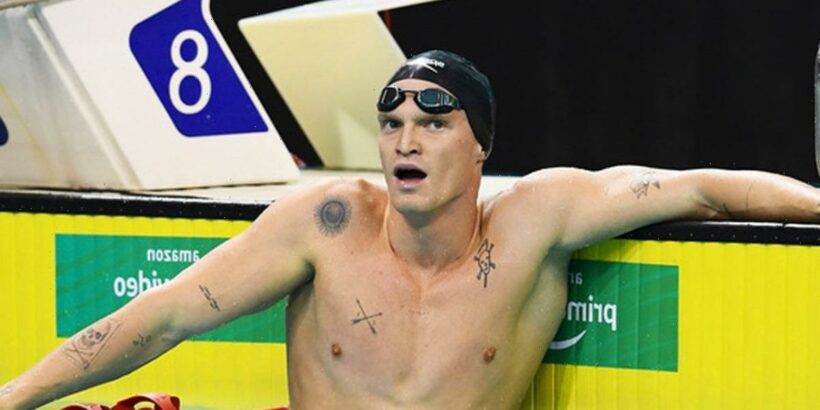 Cody Simpson is staying positive after finishing last at the Australian Olympic swimming trials on Thursday … saying he’s proud of his progress and looking forward to training for the 2024 games!!

The 24-year-old pop singer — who was a standout swimmer as a kid before focusing on his music career — has been working out like crazy in hopes of making it to the trials finals in 2021 … and he did just that!!

Simpson competed in the 100-meter butterfly final on Thursday … and while he came in last, he’s considering it his big win on the year.

“What an experience racing at my first Australian Olympic Trials,” Simpson said Thursday. “To make a final was our goal this year and with less than a year of training we did just that.”

“I’ve come so much further than I expected to this year and to be racing the best in the country already is a privilege.”

Simpson knew making it to Tokyo was going to be a long shot this year .. but it’s clear he wants to go to Paris in 2024.

“I’m so psyched to get back to training. See you in 3 years.”