Neil Lane came through yet again! Colton Underwood received an engagement ring from the Bachelor Nation favorite despite the fact that the reality star did not propose to girlfriend Cassie Randolph during the Bachelor finale.

Jimmy Kimmel presented the couple with the stunning rock during their Tuesday, March 12, appearance on Jimmy Kimmel Live!, which aired hours after the final episode. The comedian, 51, called the jeweler once he realized Underwood, 27, and Randolph, 23, “got cheated” by not getting a ring. In turn, Lane sent the piece over. The former athlete pretended he was going to pop the question right then and there before foregoing the idea. 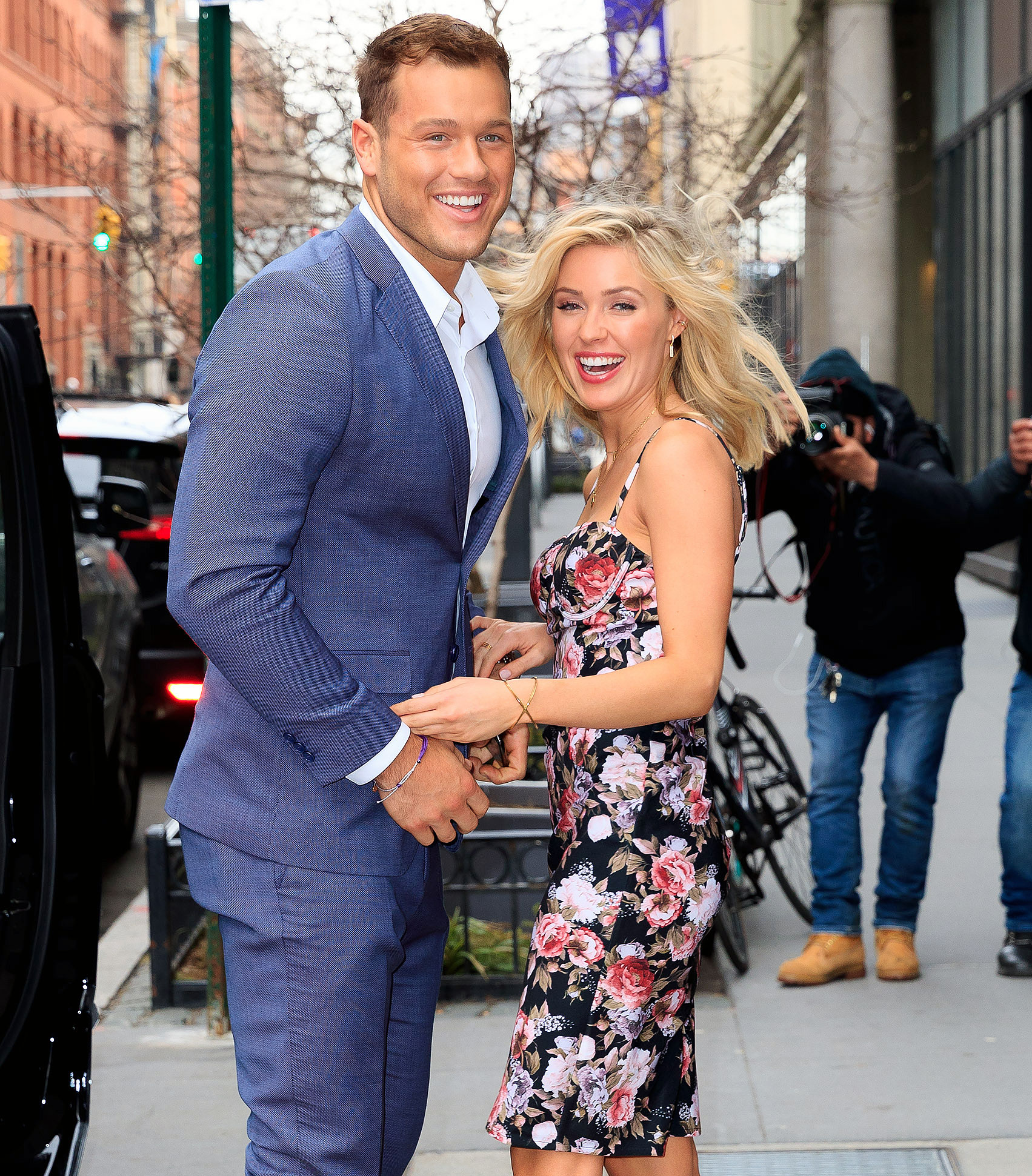 The diamond and platinum-set ring features a princess-cut diamond. The main stone is accented with 162 round, brilliant-cut diamonds. Its total weight is just over three carats.

Underwood ditched the traditional Bachelor route after Randolph expressed her fears over getting engaged too quickly. She ended up leaving the show before the Bachelorette alum was able to convince her to give their relationship another chance. 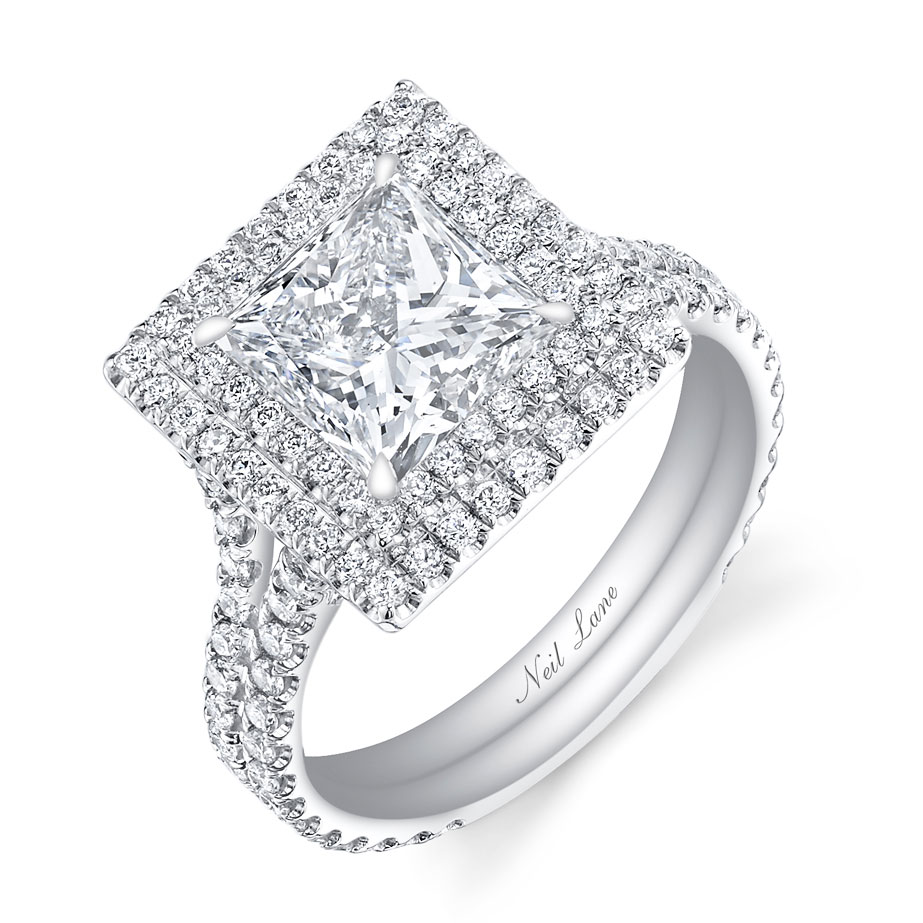 According to an insider, the speech pathologist hopes the pair will have “a private proposal” when the time comes. “Cassie’s religious upbringing is a huge part about why she was hesitant to get engaged to Colton,” the source told Us Weekly. “They hardly knew each other and marriage is a serious commitment.”

While Randolph is “open to all possibilities” for her future with Underwood, she did not want him to ask her to marry him during Tuesday’s live After the Final Rose special. The insider explained that she didn’t “want to put her family in that position.”