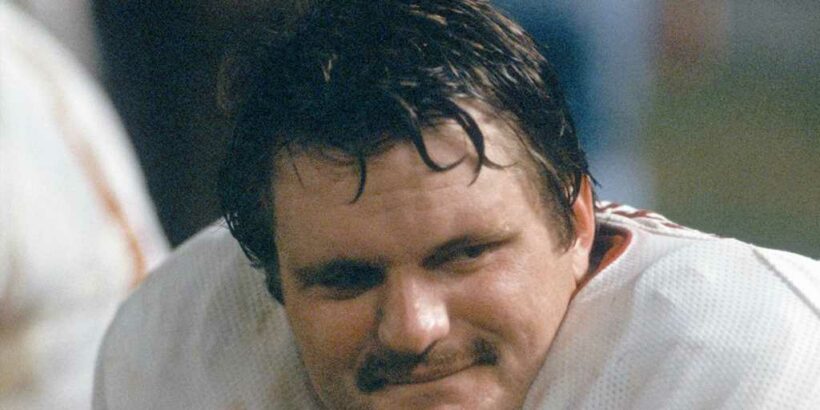 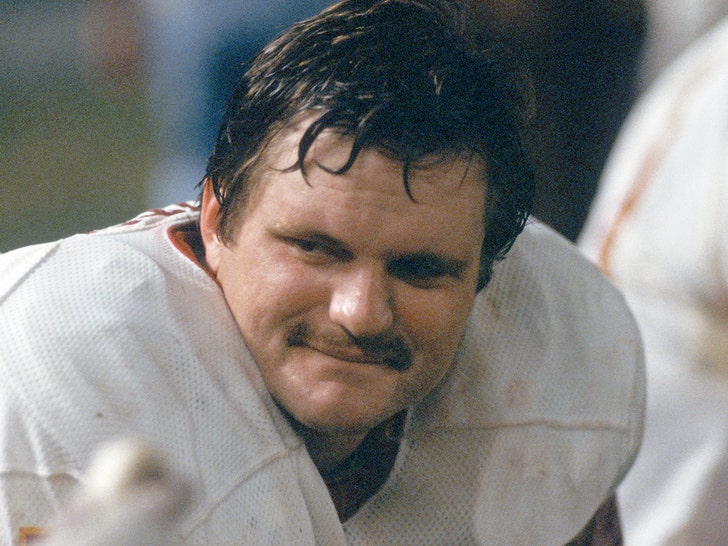 The Washington Commanders and former star QB Joe Theismann are in mourning after one of their legends, David Butz, passed away.

The organization broke the news on Friday … saying they’re devastated over the death of the star defensive tackle who played for them from 1975 to 1988.

“We’re heartbroken over the loss of Washington Legend Dave Butz,” the team said … “a 2x Super Bowl champion and member of our Ring of Fame and 90 Greatest list.”

“Sending our deepest condolences to Dave’s family and friends.” 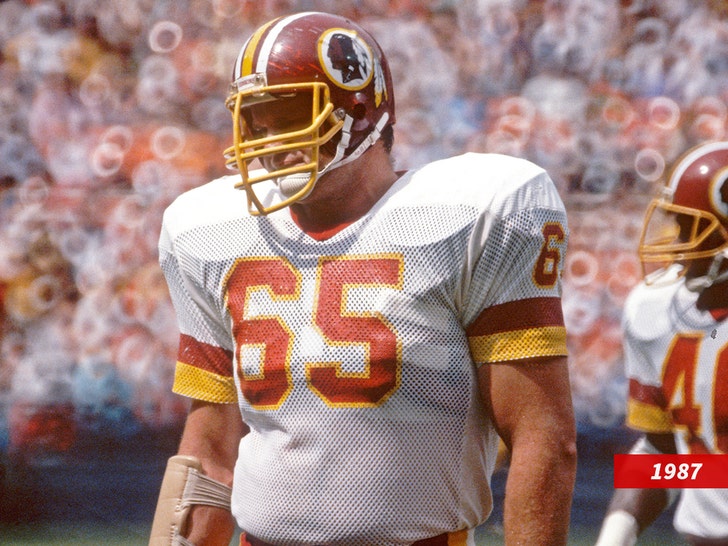 One of those friends is Theismann … who’s heartbroken over Dave’s death. The men played together in D.C. for 9 seasons. They also won Super Bowl XVII together in 1983.

“Lost a dear friend today. Dave Butz. Dave Mark Mosley and I used to ride to games together,” Theismann said.

“A true gentle giant. Rest In Peace my friend.”

The Alabama native played college football for Purdue and was a 1972 finalist for the Lombardi Award.

DB was picked by the then-St. Louis Cardinals with the 5th overall pick in the 1973 NFL Draft … but played the majority of his 16-year NFL career in Washington where he won 2 Super Bowls.

One of his famous moments is when the 6’8″ tackle checked himself out of the hospital (illness) so he could play against the New York Jets in 1987.

After making a game-saving tackle during that game, Butz checked himself back into the hospital.

Butz ranks third in the franchise for most sacks (59.5) and was named one of the organization’s 70 greatest players.