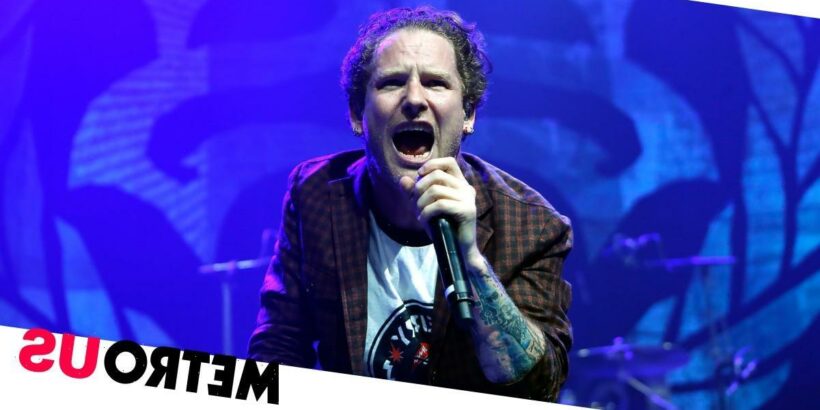 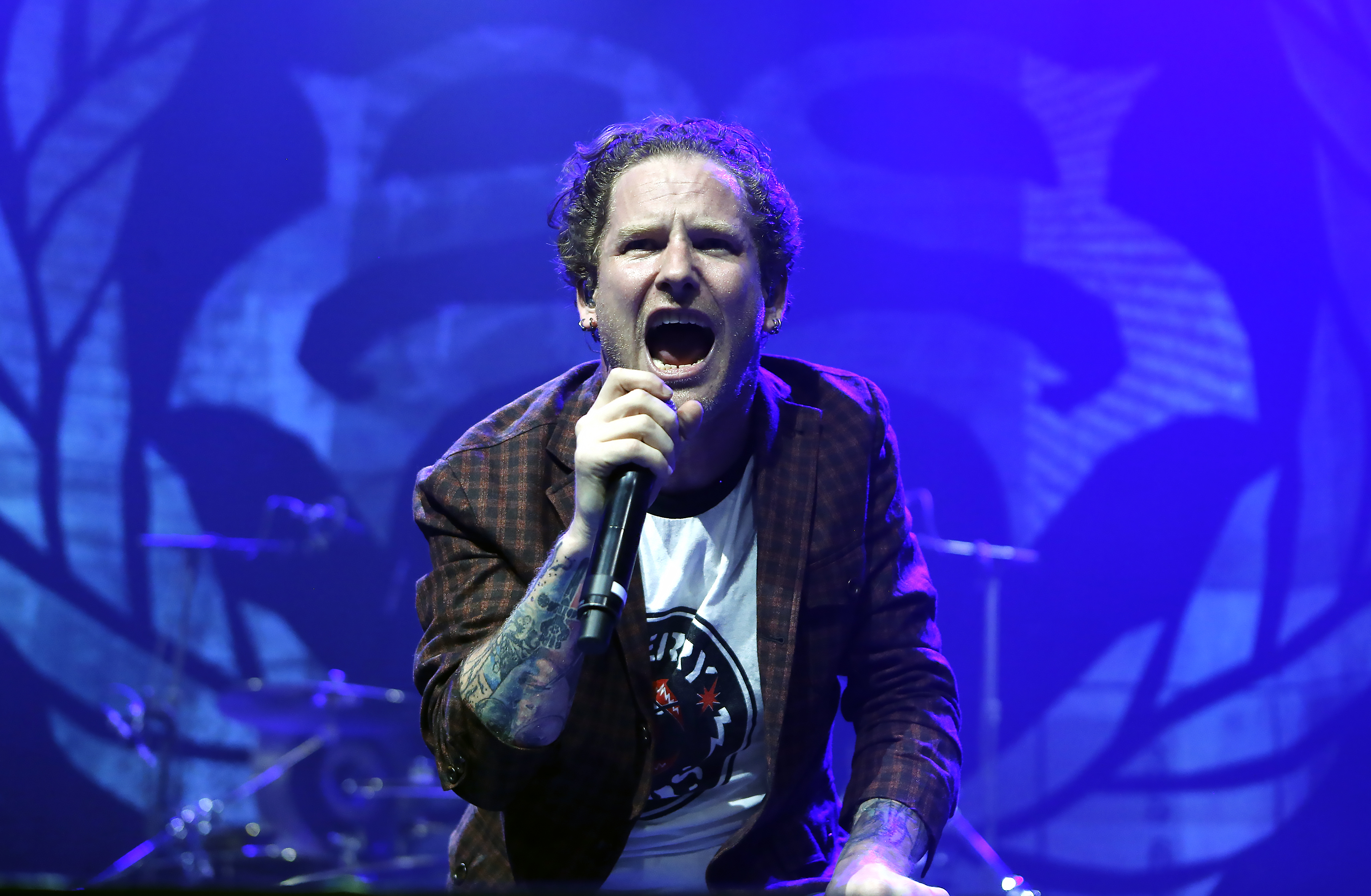 Corey Taylor has shared his belief he caught Covid from a ‘selfish’ audience member at a recent gig.

The Slipknot frontman revealed he had tested positive last week and was self-isolating, but ‘wasn’t worried’ about the illness because he was vaccinated.

The 47-year-old, who had been due to perform at the Astronomicon event in Ann Arbor, Michigan on Friday, previously said in a Facebook video: ‘I hope everybody’s well, I wish I had better news. I woke up today and tested positive, and I’m very, very sick.

‘I am absolutely devastated, I am so sorry. I hope everyone has a good time, and I promise you I will absolutely try to get back out there as soon as I can.’

Sharing an update on how he’s going now in a YouTube interview with Billy D for Galaxy Con, the singer discussed contracting the virus and said while he tries to stay safe he believes there were ‘selfish’ people who went to his show without taking necessary precautions.

He said: ‘I try to keep my mask up the entire time. You try to trust that people are vaccinated or they’re masking up and social distancing and at least testing negative before they go to something like that.’

Corey went on: ‘Sometimes you just run into those selfish people that don’t care about that.

‘I think that’s what happened to me — somebody came to one of my shows and was in the audience sick and probably got several people sick, man.’

The singer had recently shared his thoughts on the divisive conversation around vaccine passports for gigs, and while he doesn’t believe there should be a mandate requiring proof of vaccination, he criticised concertgoers who refused to get the jab.

He previously told Heavy Consequence: ‘Do I think it should be a requirement for people to be vaccinated to go to shows? Yes and no.

‘Here’s the thing: there shouldn’t be a mandate, but guess what, man, if you’re going to put people at risk of getting sick, you shouldn’t want to go to a show. That’s common sense.

Corey confirmed he had now tested negative after being holed up in a Denver hotel room recovering from the illness.

Speaking at the time of his positive test he said: ‘I should be okay — it’s just the flu. I’m vaccinated so I’m not worried, but I certainly would not want to spread it to anyone else, so, everybody be safe out there.

‘I will see you again, promise.’

Corey has been busy performing this summer on his CMF Tour after releasing his debut solo album CMFT in October.

The musician recently explained how he planned on making the shows Covid-safe, telling Rolling Stone: ‘We’ll be taking as many precautions as we can: the usual social distancing, pod seating (sectioned off area with an allotted number of people who came together allowed inside), temperature checks, waivers signed at the door, masks in place everywhere but your pod.

‘We’re encouraging everyone to get vaccinated as well before the tour.’