There was a time when 30 million viewers tuned in to see Den Watts serve his wife Angie with divorce papers on Christmas morning.

But it now appears TV’s mainstay soaps are to blame to an overall decline in TV viewership, according a new report published by media watchdog Ofcom.

According to the figures, soaps are pulling in weaker numbers then in previous years, but Saturday night entertainment shows are also contributing, as shows such as X Factor have pulled in declining numbers in recent years 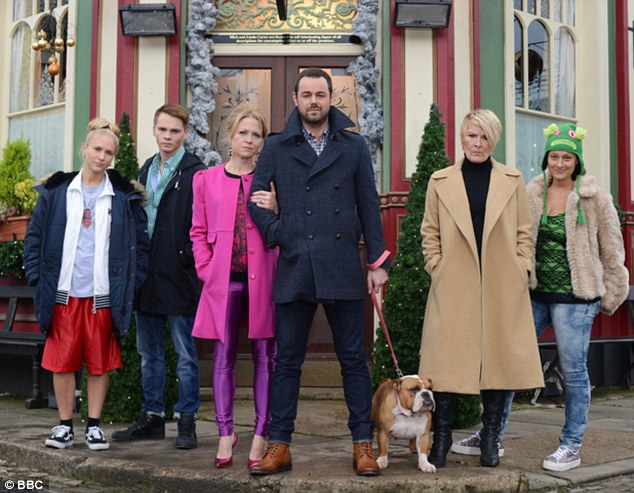 Surprising: TV’s mainstay soaps are to blame to an overall decline in TV viewership, according a new report published by media watchdog Ofcom

In the report, Ofcom reveals that in 2007, 172 episodes of soaps pulled in ratings of more than 10 million, but by 2015 the figure had dropped to just four, with the last two years seeing no shows break that big number.

Meanwhile the number of episodes seeing an audience of more than eight million has dropped from 508 in 2007 to just 63 in 2017.

The report also said: ‘Looking at these declines by programme genre, we can see that the decreasing popularity of soaps is driving the overall decline.’ 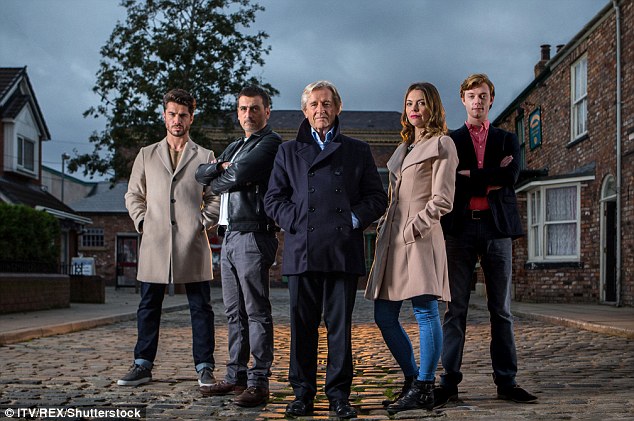 Dramatic: The report noted that soaps are pulling in less numbers in recent years, despite ITV’s Coronation Street boosting their episode count from five to six episodes a week

In recent years Coronation Street have been keen to boost their numbers by going from five episodes a week to six.

Meanwhile EastEnders – who started out airing twice a week with a Sunday omnibus – now shows four episodes a week, while Emmerdale matches Corrie with six.

When contacted by MailOnline a representative for ITV said: ‘So far this year Coronation Street and Emmerdale are both up 2% year on year, in terms of viewing figures.’

Coronation Street has come a long way from its sleepy Manchester roots, and has come under criticism in recent months for it’s no-holds-barred portrayal of dark story lines.

However another factor some consider is the increase in popularity for streaming devices, with EastEnders still pulling in the numbers as the most requested programme on BBC iPlayer. 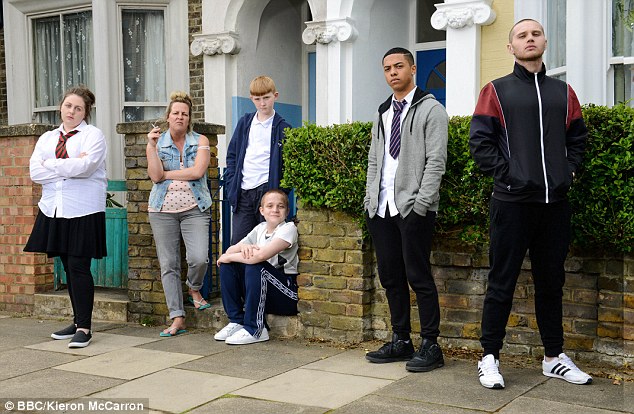 Tense: In the report it is also revealed that no episode of any soap has failed to pull in more than 13 million viewers since 2015

Dani Warner, TV expert at uSwitch.com, told MailOnline: ‘There is a feeling that consumers don’t necessarily want to be confined to the sofa between 8pm and 10pm.’

The report also revealed that the popularity of Saturday night entertainment mainstays could be on the decline, with singing competition staple The X Factor seeing their ratings slide in recent years.

At its peak, The X Factor – who confirmed their new judging panel as Robbie Williams, Ayda Field, Simon Cowell and Louis Tomlinson on Tuesday – had 17 episodes achieve an average audience of more than 13 million in 2009 and 23 episodes in 2010.

MailOnline has contacted representatives for EastEnders and The X Factor for further comment. 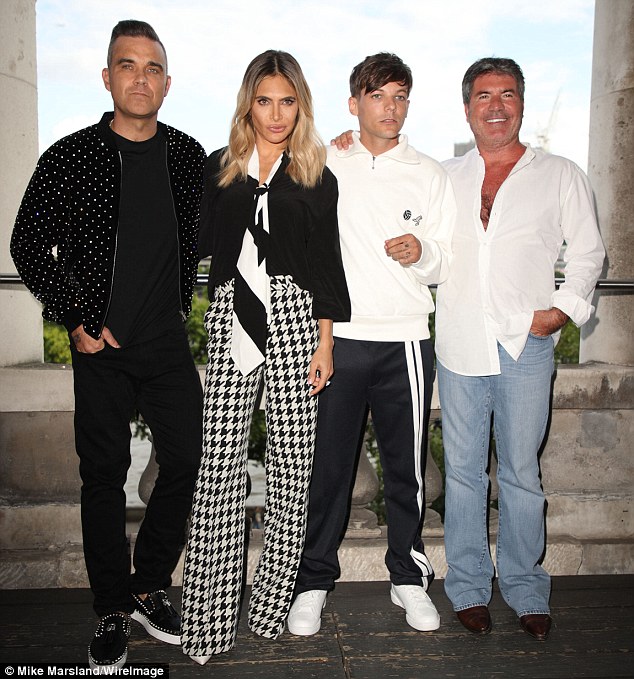 Sliding: The report also reveals that Saturday night TV numbers are on the decline, with The X Factor – who unveiled their new judges on Tuesday – seeing a drop in viewership