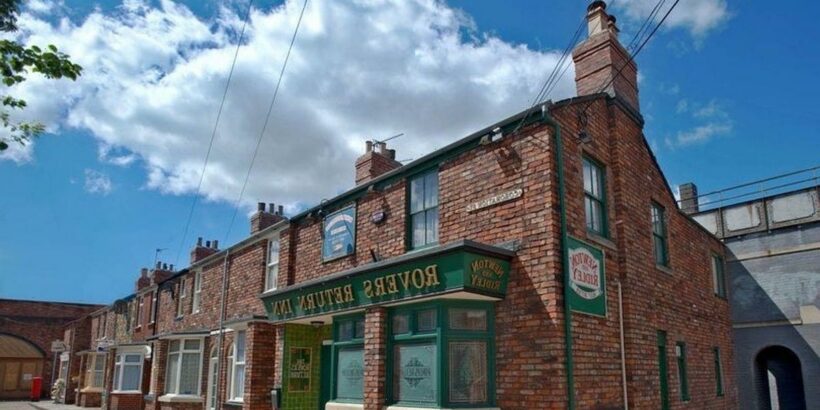 Fans of Coronation Street have called for a "major shakeup" to "save" the long-running ITV soap.

Viewers have voiced their frustrations at some of the storylines, suggesting that it isn't focused on good writers and that the focus is on other elements of production.

Some have even called for executive producer Iain MacLeod to leave, whilst others have made suggestions about who should come in as a writer.

One tweeted: "Macleod needs to go, along with many others."

Another person agreed, writing: "Yes and new writers too. Sally Wainwright would be a good choice.

"She wrote for the show in the late 90s and has created some brilliant shows (Happy Valley)."

A third added: "They spend millions on the set, paying the actors, production equipment, so my guess is they can't afford good storywriters."

One person that isn't complaining about Coronation Street's storylines is none other than American music icon, Bob Dylan, who shared his affection for the programme.

The singer told The Wall Street Journal that watching the soap makes him feel “at home," although he didn't divulge his reason why.

When asked which shows he binge-watches, Bob said: “Coronation Street, Father Brown and some early Twilight Zones. I know they’re old-fashioned shows but they make me feel at home."

Executive producer Iain MacLeod, who is a big fan of the star, was thrilled at the news, and said he would happily offer Bob a cameo in the show.

He said: “To hear that Bob Dylan is a Coronation Street viewer blows my mind.

“I would absolutely love the idea of him turning up in the Rovers Return one night.

“Maybe we could write in an open mic night and a mysterious singer could roll in out of the Manchester rain and do a turn.”

MacLeod added: “Both he and Coronation Street established their reputations in the 1960s, both have championed working class voices and causes, both tell stories with a particular sensibility and sense of humour.”

Fans of the show have been theorising that Damon Hay is about to break killer Harvey Gaskell out of prison, after a recent twist to the storyline.

It was dramatically revealed this week that Damon is the brother of criminal Harvey, which means that Harvey is Jacob Hay's uncle.

Viewers are speculating that Damon might not actually hate Harvey, but instead is actually in a league with him, however, when Damon found out that Harvey had introduced Jacob to a life of crime and almost had him killed when he tried to leave, Damon arranged to have Harvey attacked in prison.

In a nice Christmas storyline, Tyrone is set to surprise Fizz with a wedding on the big day, after convincing her he just wanted a low-key Christmas with a takeaway.