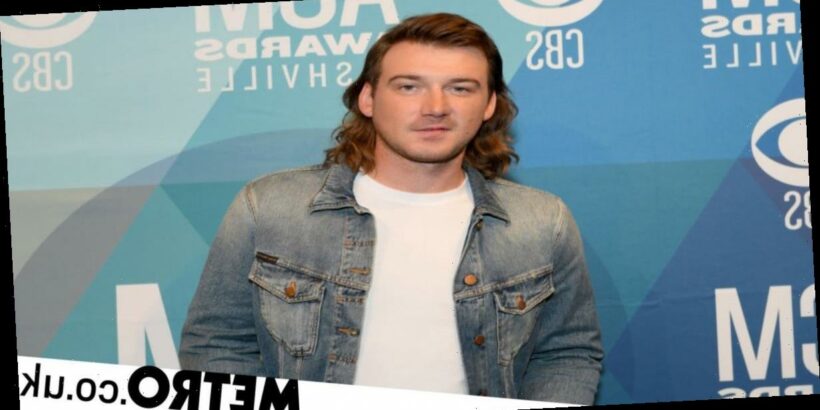 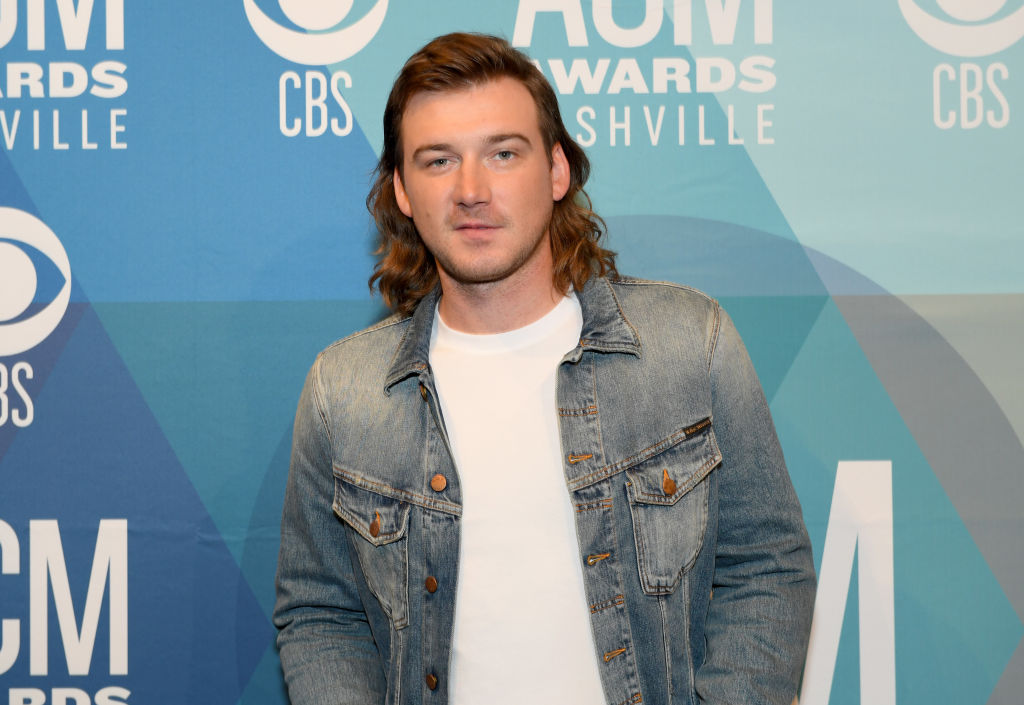 Country star Morgan Wallen has been dropped from radio stations and playlists after being caught on tape using the N-word.

The 27-year-old is currently sitting atop the Billboard album charts for the third week with his record-breaking Dangerous: The Double Album, while five of his singles are in the Rolling Stone Songs top 20.

However, Wallen’s music was dropped from America’s second biggest radio chain after video footage emerged of him using a racial slur.

In the video acquired by TMZ, purportedly filmed by Wallen’s neighbour, the singer was heard shouting profanities as he returned from a night out in Nashville with friends.

In a statement given to the website, the 7 Summers singer said: ‘I’m embarrassed and sorry. I used an unacceptable and inappropriate racial slur that I wish I could take back.

‘There are no excuses to use this type of language, ever. I want to sincerely apologise for using the word. I promise to do better.’

The video was condemned among some of country music’s biggest stars, who took to Twitter to speak out following the video.

Wallen’s songs have also disappeared from the homepage of Apple Music Country and Spotify’s Hot Country top 50, after reportedly having a number of features on both on Tuesday.

Wallen first gained attention on the sixth season of The Voice, where he competed on Adam Levine’s team before being eliminated in the playoffs.

Following his debut album If I Know Me hitting number 13 in the charts in 2018, his sophomore effort Dangerous: The Double Album shot to number one, while his song 7 Summers broke the record most first day streams for a country song on Apple Music.

While his star is on the rise in the music world, Wallen has seen his name in headlines for far less complimentary reasons over the last year.

Then in October, Wallen’s planned performance on Saturday Night Live was cancelled after footage emerged of him on social media partying maskless and ignoring Covid-19 restrictions.

He was allowed to make his debut on the show in December, where he starred in a sketch poking fun at his rule-breaking.