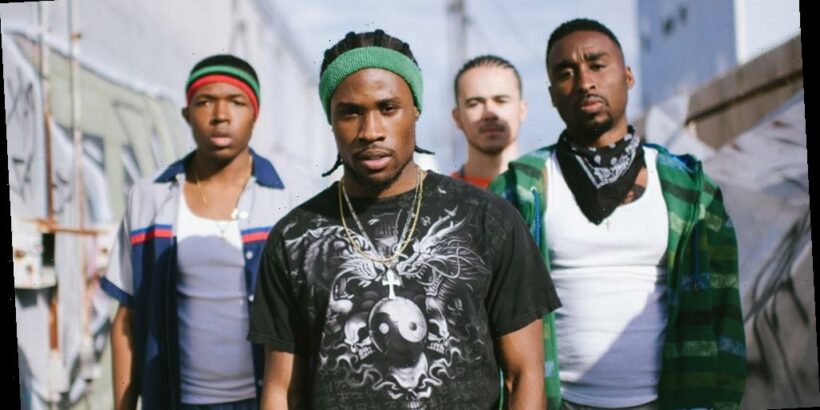 The number one movie on Netflix right now is a new film titled Cut Throat City and an awards push is being planned after the massive success!

You might not have heard much about the film yet as it’s not a Netflix original, so the streaming service is not promoting it. Some incredible word-of-mouth helped the film secure the top slot on the trending chart.

Opening on a gritty graphic novel animation, Cut Throat City finds four boyhood friends return to NOLA’s Lower Ninth Ward in the aftermath of Hurricane Katrina. As FEMA fails to provide aid to their wracked community, they reluctantly turn to a local gangster for help. When that job goes horribly awry, they must outrun–and outsmart—a system rife with corruption and filled with both malevolent and colorful characters.

A press release from the film’s distributor, Well Go USA Entertainment, says that the film will be getting an awards push this year!

Watch the trailer below!