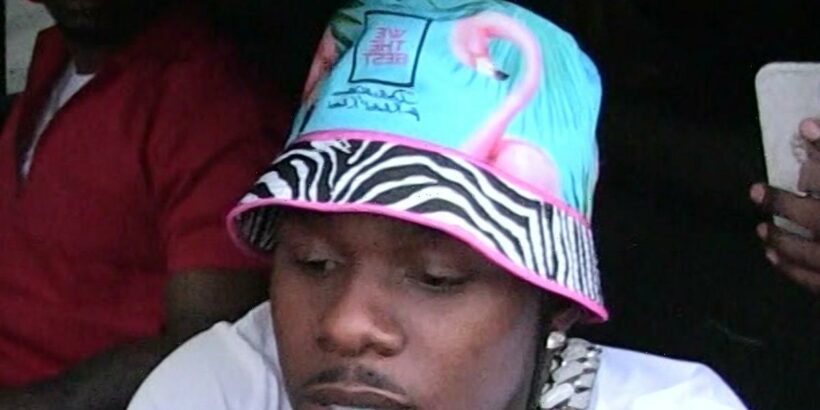 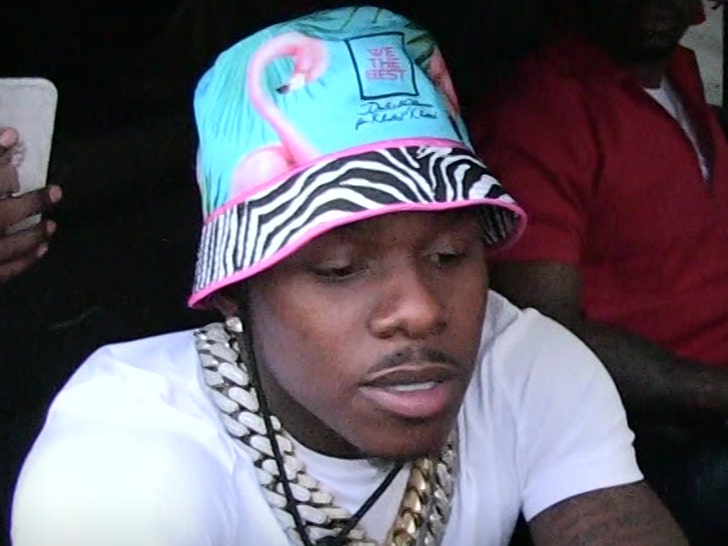 DaBaby‘s answered the call of a number of HIV organizations for him to become educated on HIV following his homophobic comments … so he did, and then delivered an apology.

According to the U.S. HIV awareness orgs … DaBaby met with 9 groups to discuss HIV and share personal stories of folks who are living with the virus. The orgs had sent him a letter earlier this month “to call him in instead of calling him out” and have a thoughtful conversation about his recent comments at the Rolling Loud festival.

DaBaby made gross, homophobic remarks on stage about gay people and people living with HIV, and his subsequent attempts at saying sorry seemed half-hearted and misguided at best.

According to the orgs … he was much different in the meeting — “genuinely engaged” they say. The rapper apologized for what he called his inaccurate and hurtful comments about HIV and the impact it had on black and LGBTQ+ communities.

Marnina Miller of the Southern AIDS Coalition says DaBaby’s willingness to attend the meeting and learn and grow from his experience could set a positive example.

In the wake of his Rolling Loud controversy, DaBaby had several performances canceled — including headlining Lollapalooza — but he did make a surprise appearance at Kanye West‘s latest “Donda” listening party … which sparked more outrage.

So, whether it’s damage control or something more, the community leaders who met with DaBaby are hopeful he’s learned something.