The Irish comedian said that he is baffled that the BBC chose to sack Danny Baker over an allegedly “racist” tweet after the birth of royal baby Archie Harrison Mountbatten-Windsor.

DJ and pundit Danny Baker was sacked today from his job as Radio 5 Live host after tweeting a picture of a couple leading a well-dressed chimpanzee from a hospital.

It was inundated with comments accusing Baker of likening Meghan Markle and Prince Harry’s firstborn to a monkey.

Ó Briain, 47, took to his own Twitter page today to speak out on the scandal.

Witnessed by his 2.51 million followers, he wrote: “What? Danny Baker got fired?

“I mean, literally, in the event of mistakenly causing offence, what else can you do? Genuinely amazed by that.”

After backlash from fans, Dara tried to clarify that he wasn’t “excusing” Danny for the tweet. 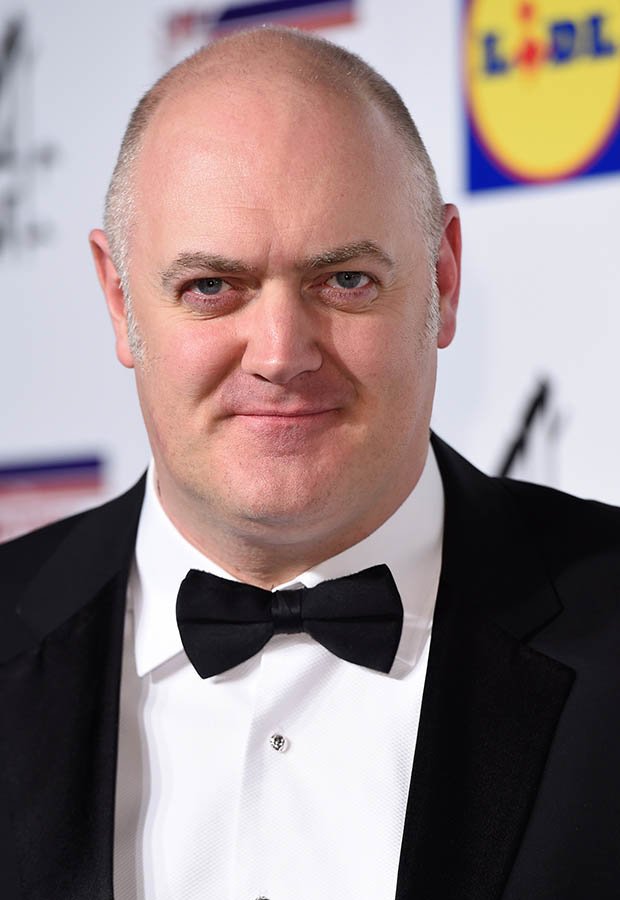 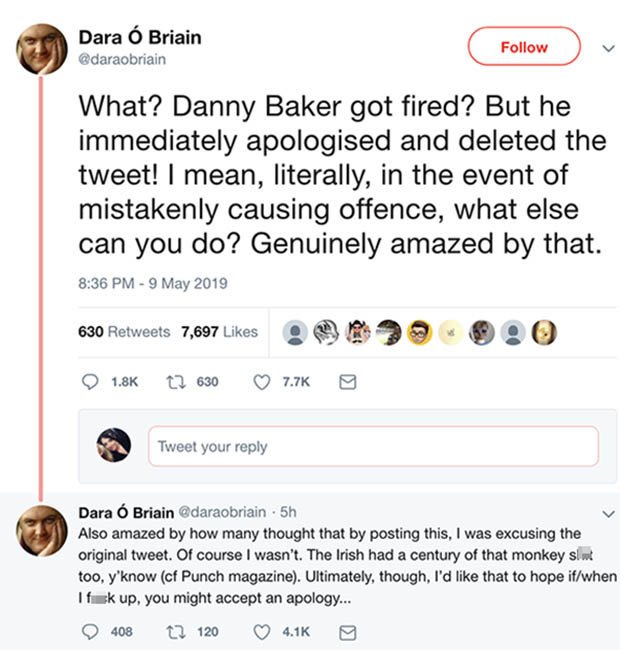 He added: “Also amazed by how many thought that by posting this, I was excusing the original tweet. Of course I wasn’t.

“The Irish had a century of that monkey s**t too, y’know.

Many still weren’t impressed though, with one scolding: “Come on mate, you’re not the victim.” 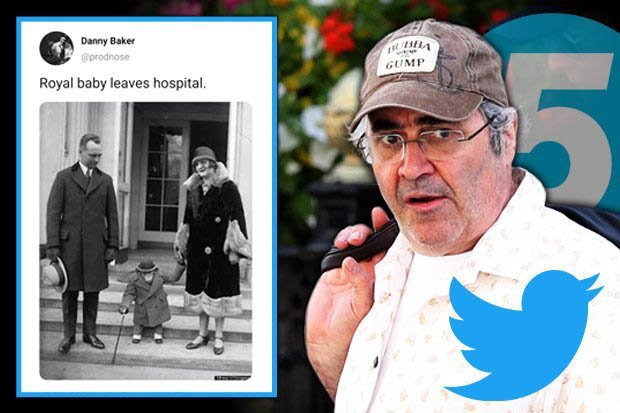 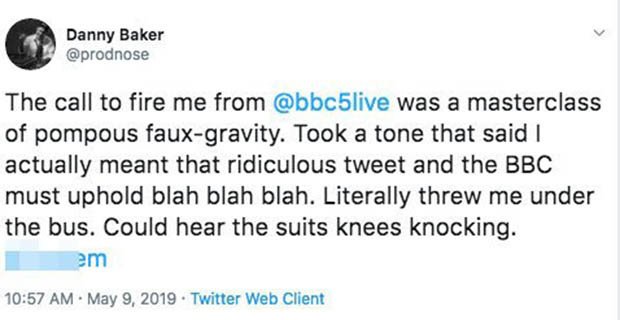 Another added: “It wasn’t an apology. Stop doubling down.”

Baker has also slammed the BBC over his sacking, claiming he was “thrown under a bus”.

He said: “The call to fire me from @bbc5live was a masterclass of pompous faux-gravity.

“Took a tone that said I actually meant that ridiculous tweet and the BBC must uphold blah blah blah.”