Dancing With The Stars presenter Gary Edwards, who was previously tipped to replace Len Goodman, 74, when the Strictly Come Dancing stalwart stepped down as head judge, revealed his thoughts on Darcey Bussell, 49, announcing her departure yesterday. Speaking to FUBAR Radio, Gary said the former prima ballerina had been “very diplomatic”. “I think the truth’s going to come out and I hope it’s for the right reasons,” he added. “I’m hoping it’s nothing bad.

“I just think with Strictly, every time someone leaves there are always theories that there is something bad.”

Gary also went on to say their was a danger of clashing personalities on the Strictly judging panel, depending on who steps in to take Darcey’s place between Craig Revel Horwood, 54, and Shirley Ballas, 58.

“I think it’s going to be a BBC decision to balance that panel in every way,” he said.

“Shirley has a very strong personality. Bruno [Tonioli], I think if you say the word Bruno these days you think of our Bruno, and the personalities are very strong and Craig is the same thing.

“If you put another strong personality in there that is the same, I think it could be overkill,” he added.

“I think maybe with Darcey it got a bit too much because the personalities on there now that are too strong.”

Gary referred to Darcey as a “class act” on Strictly, praising her time on the show. 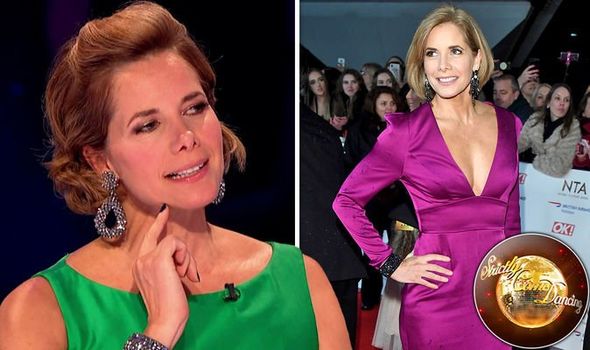 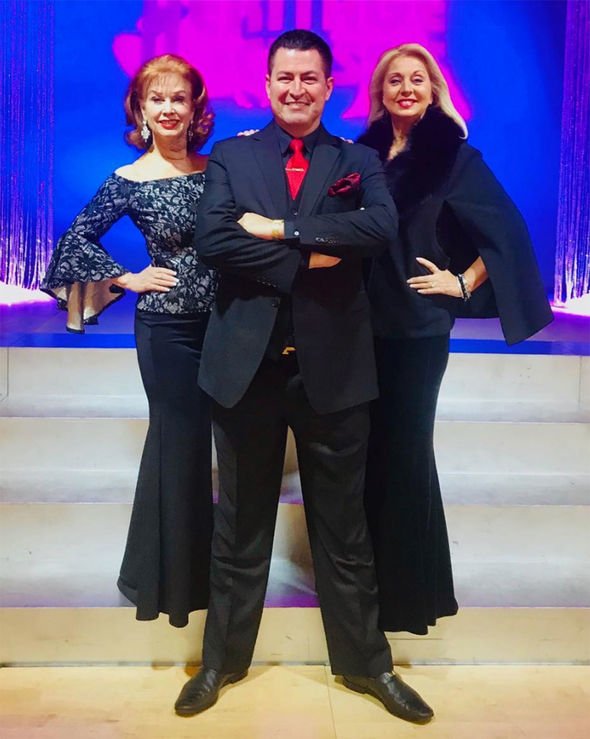 When asked about the possibility of taking over the position, Gary remained tight-lipped, saying: “Oh I so wish.”

He said he hadn’t heard anything from his contacts in the business and at the show about who might get the job, saying: “I think everyone’s shocked.”

Pressed about his bets on who it could be, he tipped Oti Mabuse, 28, for the job.

Express.co.uk has contacted the BBC and a representative for Darcey asking for comment on Gary’s remarks.

Yesterday, Darcey confirmed her exit from Strictly after seven years on the show, telling her 172,000 Twitter followers: “It has been a complete privilege for me to be part of Strictly, working with such a talented team.

“I have enjoyed every minute of my time and will miss everyone from my fellow judges, the presenters, the dancers, the musicians, the entire back stage team, and especially the viewers of the show, who have been so supportive.

“I am not leaving because of any upset or disagreement at all, I am just stepping away to give more focus to my many other commitments in dance, after seven truly wonderful years that I can’t imagine having gone any better,” she insisted. 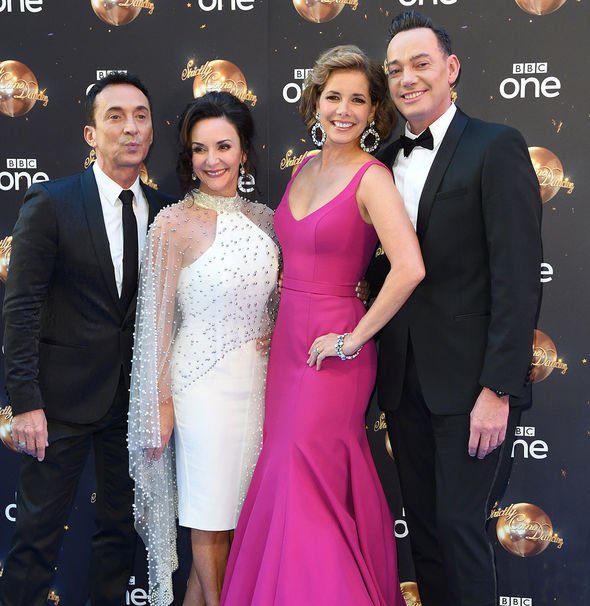 Darcey’s fellow judges were quick to pay tribute to her following the news of her departure, with Bruno, 63, tweeting his 193,000 followers saying: ““My darling @DarceyOfficial I will miss you so much your knowledge beauty talent charm and elegance makes you a true national treasure.

“I will treasures all the time we spent together on and off screen,”(sic) he added.

Shirley, meanwhile, wrote in view of her 122,000 Instagram followers: “We’ve had the most laughs and fun times on the show. Today is certainly the end of an era.

“Thank you for holding my hand all the way and being such an incredible friend.

“You were my rock when I was new to the show and have always been so kind.

“I for one will dearly miss my partner in crime and our girly chats.  It just wont be the same without you,” she concluded.

Speaking to The Mirror today, Craig said: “It’s going to be really sad seeing her go, obviously, because I love sitting next to her and I don’t know who is going to take her place — no idea. But it’s a good thing she wants to do other things.”