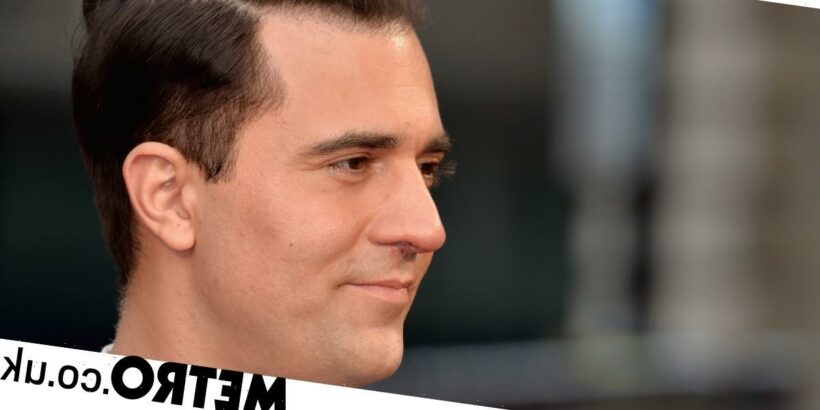 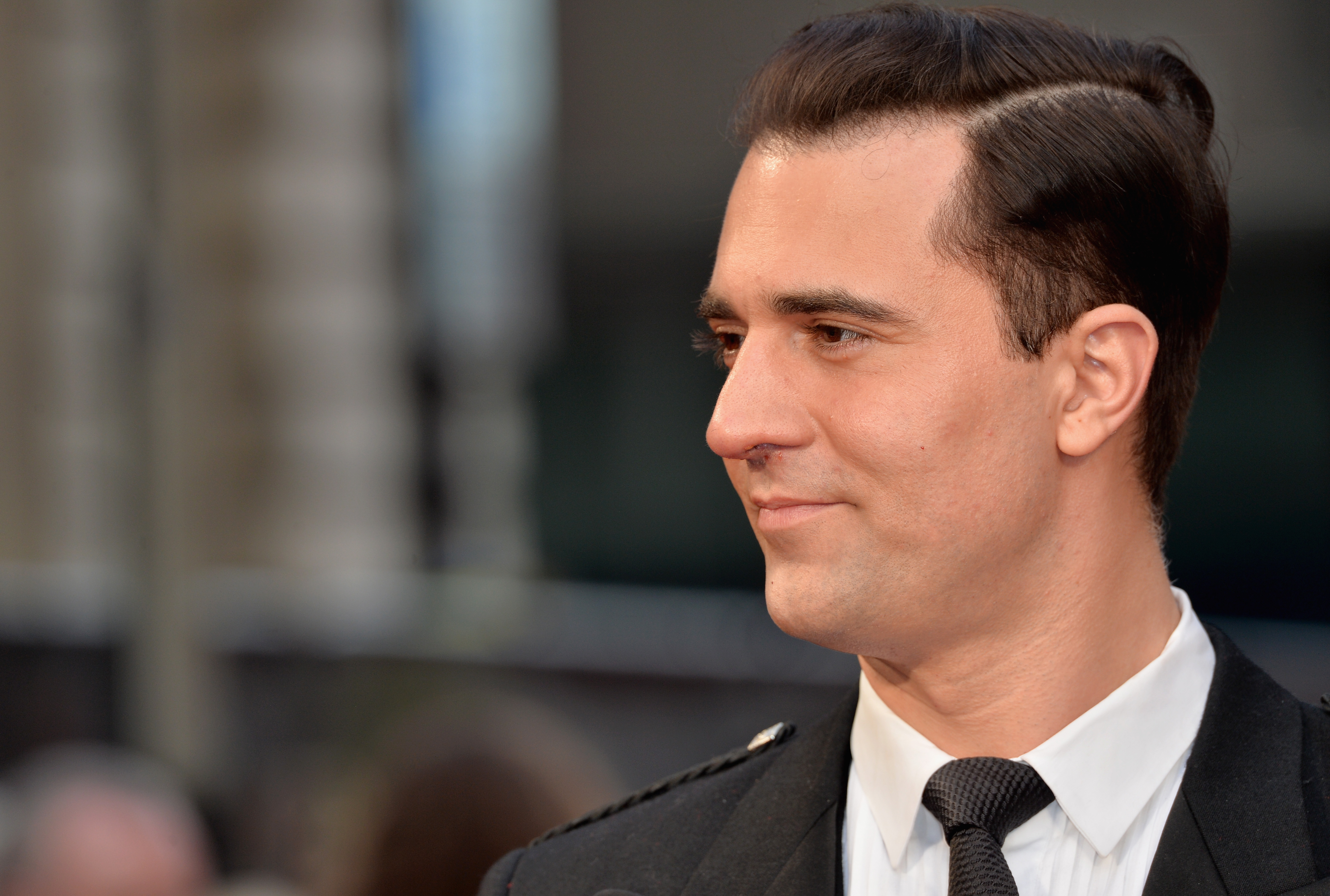 The world has been reeling from the news of Pop Idol star Darius Campbell Danesh’ death this week at the age of 41.

The musician, who had a number one hit in 2002 with his track Colourblind, was found unresponsive at his home in the US on 11 August.

A statement from his heartbroken family confirmed the news, and stated that a cause for his ‘sudden death is unknown at this stage.’

As the Scottish star’s friends and family share their devastation at his passing through heartfelt tributes, many have been reflecting on his illustrious career and fulfilled life.

The dedicated family man, who enjoyed a close relationship with his two siblings and parents, succeeded across the arts, from a pop career to opera singing to appearing in West End musidcals.

He also had a rollercoaster personal life, previously joking he had ‘nine lives’ as he suffered serious accidents and medical issues.

The Popstars favourite, who was previously married to Natasha Henstridge, was involved in a near-fatal car crash the year before their wedding, in 2010.

He told Hello! Magazine at the time that he felt like ‘the luckiest man alive,’ appearing in the pages of the magazine wearing a neck brace.

The star had been a passenger in a car which hit a wall at 70mph after skidding on oil during a holiday to spain, where he suffered a broken neck.

Campbell Danesh revealed that he turned down surgery recommended by doctors as he was worried it could affect his singing voice, and while he initially had no sensation below his elbows, it returned after physiotherapy and he went on to make a full recovery.

‘I’m so happy to be alive,’ he said, adding: ‘I’ve definitely used up one of my nine lives.’

Seven years later the star was again hospitalised and placed in a coma for a serious condition caused after he drank water from the river Thames.

As part of a charity endeavour, the singer had promoted a water filter by charity Fresh2o and drank river water through the filter – unaware that it was in fact a prototype, and not the real deal.

The Colour Blind singer told The Sun at the time: ‘The filters remove 99.99 per cent of bacteria. I drank the water for a video beside the sewage outlet but when I went to see my mum for her birthday I collapsed.

‘Turned out I had a cerebral oedema where your brain swells bigger than your skull.’

He said his immune system was left so low ‘that I could have picked up anything going around’.

The incident of course sparked concerns about the filter, so discovering that it was just a display model was ‘a huge relief’.

‘So, in an inadvertent way, I proved the water filter worked because the others who drank from a bottle with a filter in it, didn’t get sick.

‘That was the silver lining,’ he joked.

Campbell Danesh, along with the likes of Keira Knightley and Lewis Hamilton, was an ambassador for Fresh2o, which builds wells in Africa.

As well as his own near-escapes from death, the icon previously opened up on his parents’ ‘miraculous’ recovery from cancer, after they were both diagnosed with the illness.

In 2003, his father Booth Danesh was diagnosed with terminal cancer and given just three months to live.

However after chemotherapy and radiotherapy, Dr Danesh was cured of the stage 4 lymphoma, which had spread to his bone marrow.

And in 2012, his mother was diagnosed with breast cancer – but two years later she got the all clear, with scans showing no sign of any disease.

Speaking 10 years after his father’s initial diagnosis, he told the Daily Record that his parents were ‘the most amazing, inspiring people.’

‘My dad recovered fully from his illness and last week my mum got the results back from her scans and they too showed no sign of any disease.

‘Both my parents have been very lucky to have faced death and survived,’ he said.

‘I love them both so much, I’m so thankful they are still here and they are both so inspiring for me.’

His ex-wife Henstridge was among those paying tribute to the realty star following his death just days shy of his 42nd birthday.

Henstridge, who started dating Campbell Danesh in 2004 and tied the knot with him in 2011, shared a string of sweet photos of the pair of them.

She wrote: ‘I have found the paradox that is you love until it hurts. there can be no more hurt- Only more love -Mother Theresa.

‘There are no words Darius… only Love Love Love. Forever Janam.’

The pair had tied the knot on Valentine’s Day in 2011 at the San Ysidro Ranch in Santa Barbara, California. However, two years after their nuptials, they filed for divorce and it was finalised in 2018.

The Scottish singer-songwriter and actor, who was born in Glasgow, rose to fame when he appeared on Popstars in 2001 with a performance of Britney Spears’ Baby One More Time that would go down in TV history. He went on to appear on Pop Idol and reach the finals.