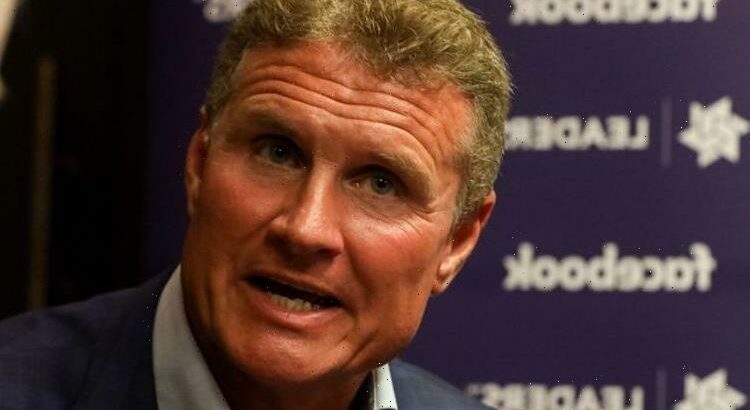 The 50-year-old returns to screens today as part of the line-up for ITV’s James Martin’s Saturday Morning. The ex-Williams, McLaren and Red Bull racer will be joined by Texas frontwoman Sharleen Spiteri, as well as chefs Gareth Ward and Galton Blackiston – all likely to enjoy James’ recipes for mackerel, Knickerbocker glory and panna cotta. James himself is known as being incredibly outspoken on a variety of topics, and no doubt David too will speak his mind as he appears on the much loved morning show.

In the past David has been forthright with his opinions, particularly with regards to the state of Formula 1, as well as motor sports in general.

But one remark he made, calling on the UK to not conclude Brexit and to continue its work with the EU, appeared to lose its force, when it emerged he lives in Monaco.

Monaco is not an EU member state, and has in the past seen some Britons frustrated that drivers such as David, Lewis Hamilton and Jenson Button all quit the UK, and move to the principality.

It is known as being a tax haven for many of the world’s rich and famous, and although it does follow some EU laws, it is unlikely to ever be welcomed to Brussels due to its size. 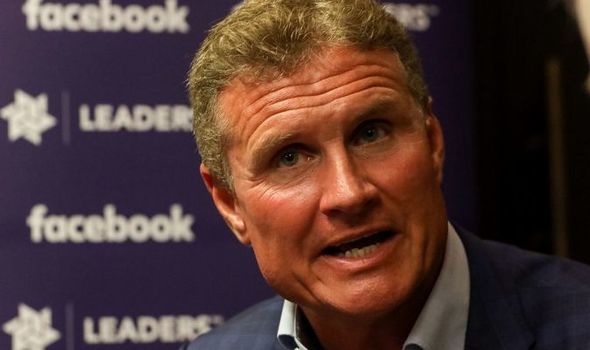 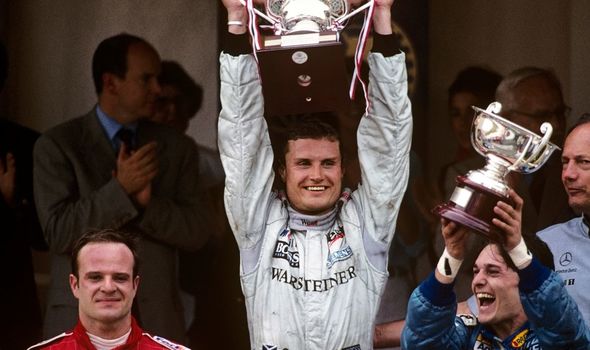 But reflecting on Brexit, and the impact it could have on Scottish drivers making the cut in the sport, David delivered a sombre note ahead of the start of the 2017 Formula 1 season.

He said: “I never won a championship but I won several Grand Prix and I was in Formula 1 for 15 years. I didn’t do that on my own but with a team of people.

“In terms of Brexit and the independence side of things, I personally – as a child of the world – think we are stronger working together because that’s the real life example of the way I’ve achieved the success I’ve had in my life, by working with international people. 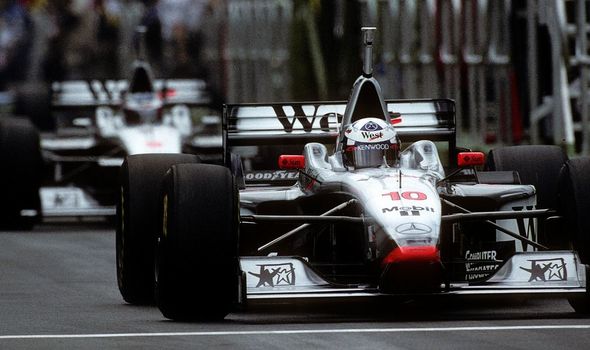 David is originally from Twynholm in Kirkcudbrightshire, but now resides in the sovereign city-state, and is a former owner of the Columbus Hotel Monaco – inside the principality’s Fontvieille area.

In the same year, David also compared Brexit to the saga that saw threats being made that British race track Silverstone could host its last race in 2019. 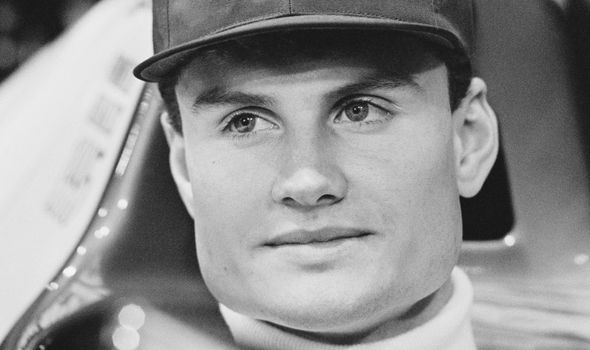 The comments came as drivers were preparing to compete in the British Grand Prix, annually held on the Northampton track.

There had been concern that a contract could not be agreed to continue to allow the race to remain as part of the Formula 1 calendar – something that incensed David.

He said: “What I want to see is a ­British Grand Prix at Silverstone and I hope and believe that will be the case after a renegotiation.

“But what I prefer not to see is this getting muddled up with what is a great celebration of ­British motor sport’s biggest ­weekend of the year. 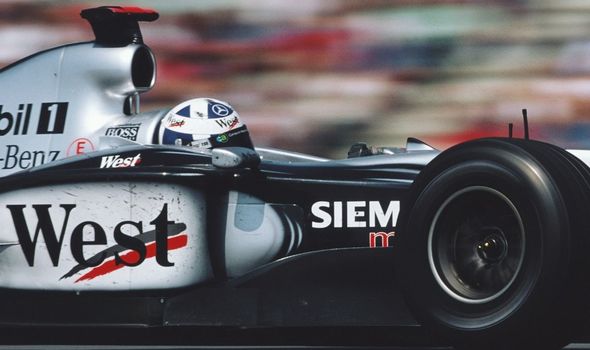 “Fans and everyone else don’t need to be a part of that, it doesn’t need to muddy the waters.

James Martin’s Saturday Morning airs at 9.30am on ITV.