They were forced into angry denials when spurious rumours of a divorce gripped the nation last week. But while David and Victoria Beckham’s marriage remains very much intact, The Mail on Sunday can reveal today they are going through a big-money break-up.

After 23 years in charge of Brand Beckham, music mogul Simon Fuller will no longer manage both halves of the family empire.

David has ditched the impresario for a new management team. However, former Spice Girl Posh is very much standing by the man who made her a star. Fuller, 58, famously founded and managed the all-girl band and is still involved in her fashion label.

David is now being represented by a management team that includes best friend David Gardner, 41. They have been inseparable since they played for Manchester United’s youth team in the 1990s. 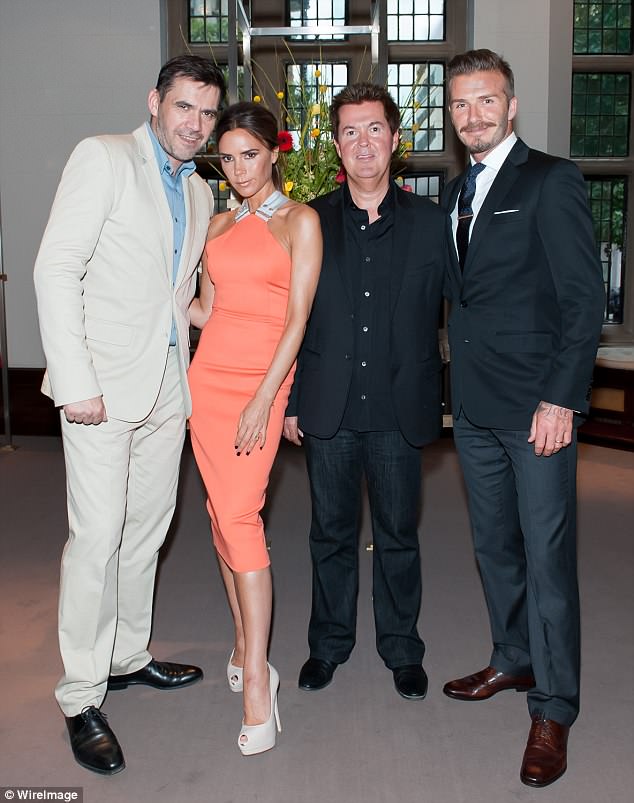 Gardner is engaged to Hollywood star Liv Tyler and is a close friend of supermodel Kate Moss. Fuller’s ‘divorce’ from David marks a seismic shift in how the Beckhams run their business affairs.

For many years they have been marketed as a power couple by Fuller, who was also responsible for taking David to the USA to play for LA Galaxy in 2007. That was a move that hugely increased the former England star’s fame and earnings.

Fuller, who is believed to be worth about £450 million, created the Pop Idol franchise, but the latest records reveal profits at his company XIX fell from £10.9 million in 2015 to £4.3 million in 2016.

He remains a shareholder in David’s DB Ventures Limited – the most lucrative company within the Beckham brand. Last year it recorded a £24.9 million profit after tax. He is also a part owner of the as yet unnamed football club that David, 43, launched in Miami earlier this year.

A source close to the Beckhams said: ‘Fuller isn’t David’s manager any more and is no longer involved in the day-to-day running of him or his business. Along with Simon Oliveira and Robert Dodds, Gardner now manages David Beckham. It was felt he needed a fresh young team to take him forward.’

Friends of Fuller say that he is busy with other projects, including a German pop band called BILD, new BBC wildlife show Serengeti and the much-anticipated Abba reunion. 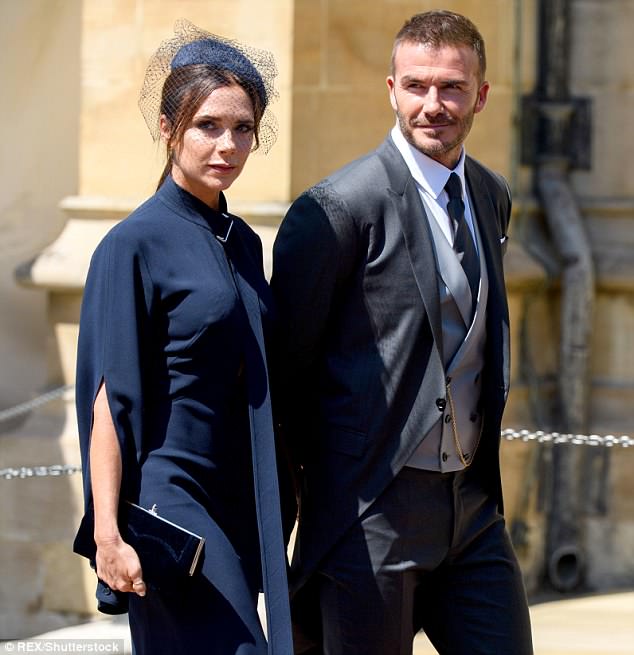