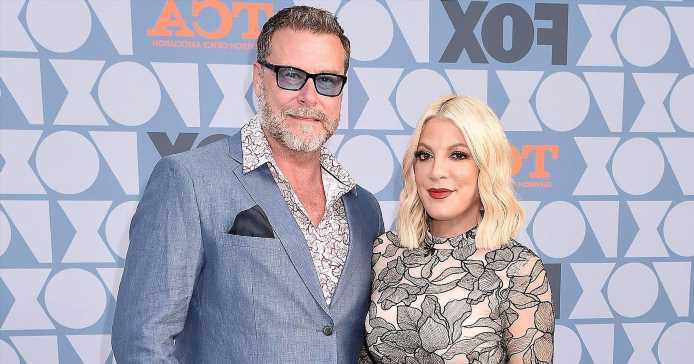 Curve ball! Dean McDermott attended a Los Angeles Dodgers game without his wife, Tori Spelling, but he doesn’t think his followers should read too much into it.

The Canadian actor, 54, posted an Instagram photo of himself at the game on Sunday, July 11, adding the caption, “My very first @dodgers game. Amazing seats!!!!! #dodgers #luckyguy.” Soon, however, followers began leaving comments like, “Where’s Tori?”

McDermott then commented: “Has it ever occurred to all you people commenting ‘where’s your wife and kids’ that they’re not into baseball????” 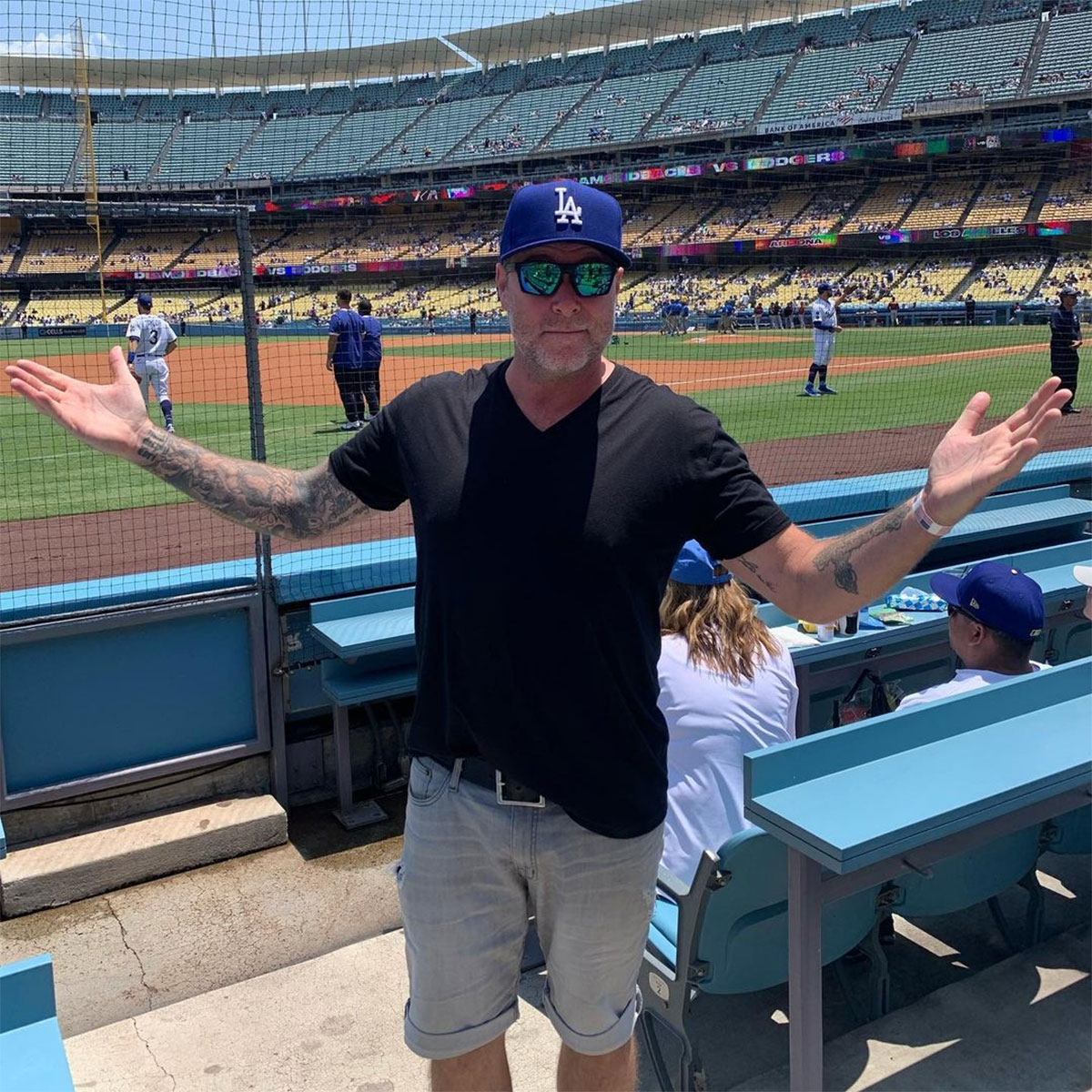 Rumors about a possible split between the NCIS alum and Spelling, 48, have been swirling for months. In March, the former Beverly Hills, 90210 star was photographed without her wedding ring, and last month, she admitted that they no longer sleep in the same bed.

“Right now, my kids and dogs sleep in my bed,” she told Jeff Lewis during an appearance on his radio show in June, adding that McDermott had been sleeping in a different room since he returned from filming a project.

“Since he left — this is not good, you guys — but since he left [and] he was gone for six months filming in another country, they all stayed with me,” the actress explained. “So I currently still have four in the bedroom with me who have yet to go back to their rooms, yes.” 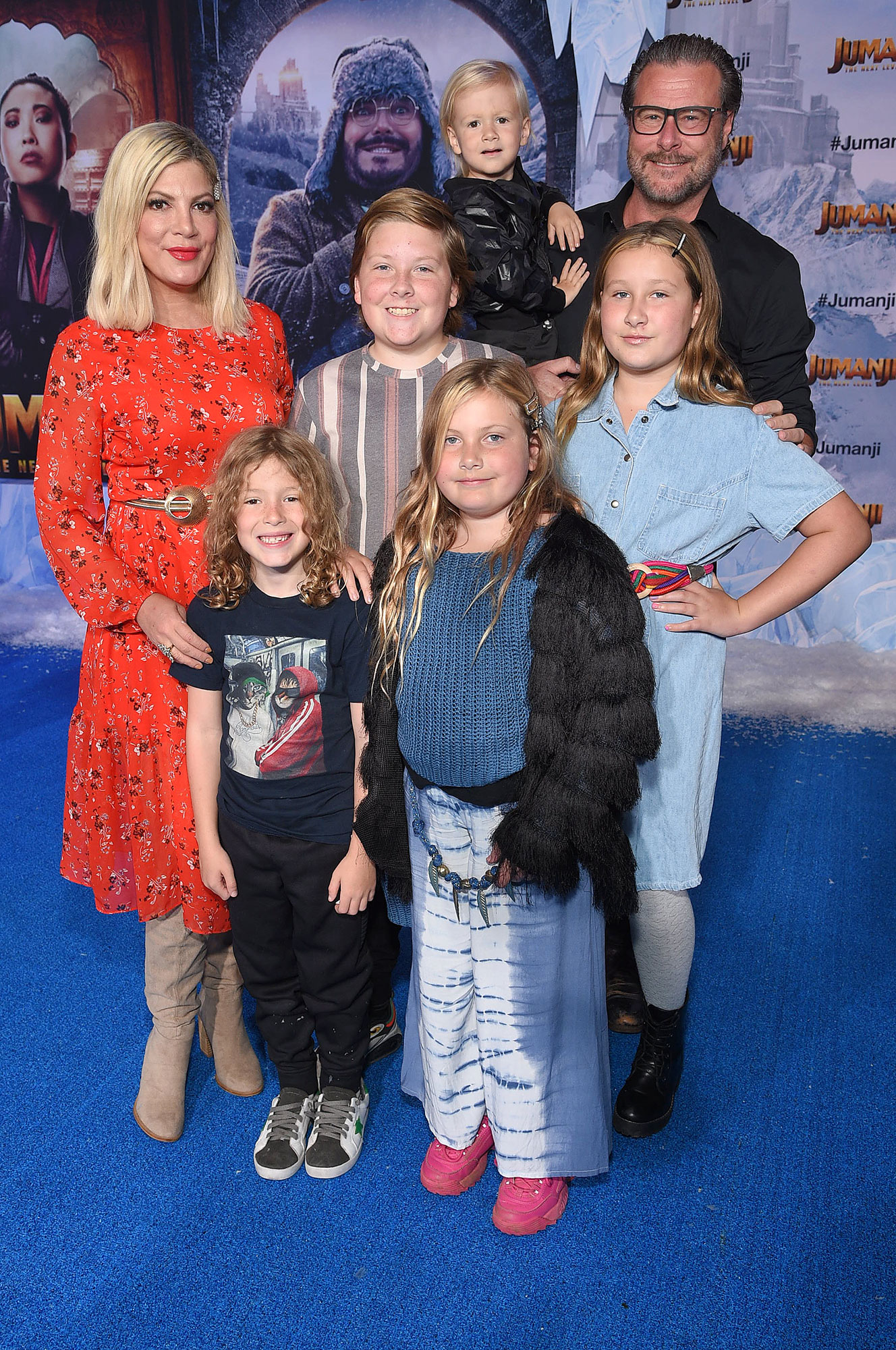 Though Spelling seemingly implied that the separate beds situation was just a consequence of parenthood, a source recently told Us Weekly that the spouses are indeed going through a rough patch.

“Tori and Dean have been having major issues for over a year now,” the insider revealed last month. “The fact that she’s talking about sleeping in separate beds is very telling, she wouldn’t do that unless things were really not great between them.”

The source added that the pair’s kids are now old enough to read stories about their parents online, so the BH90210 alum wouldn’t have spoken out unless something was really going on.

“Tori knows her kids see what she says online, so for her to say something publicly means the end could be very near,” the insider said. 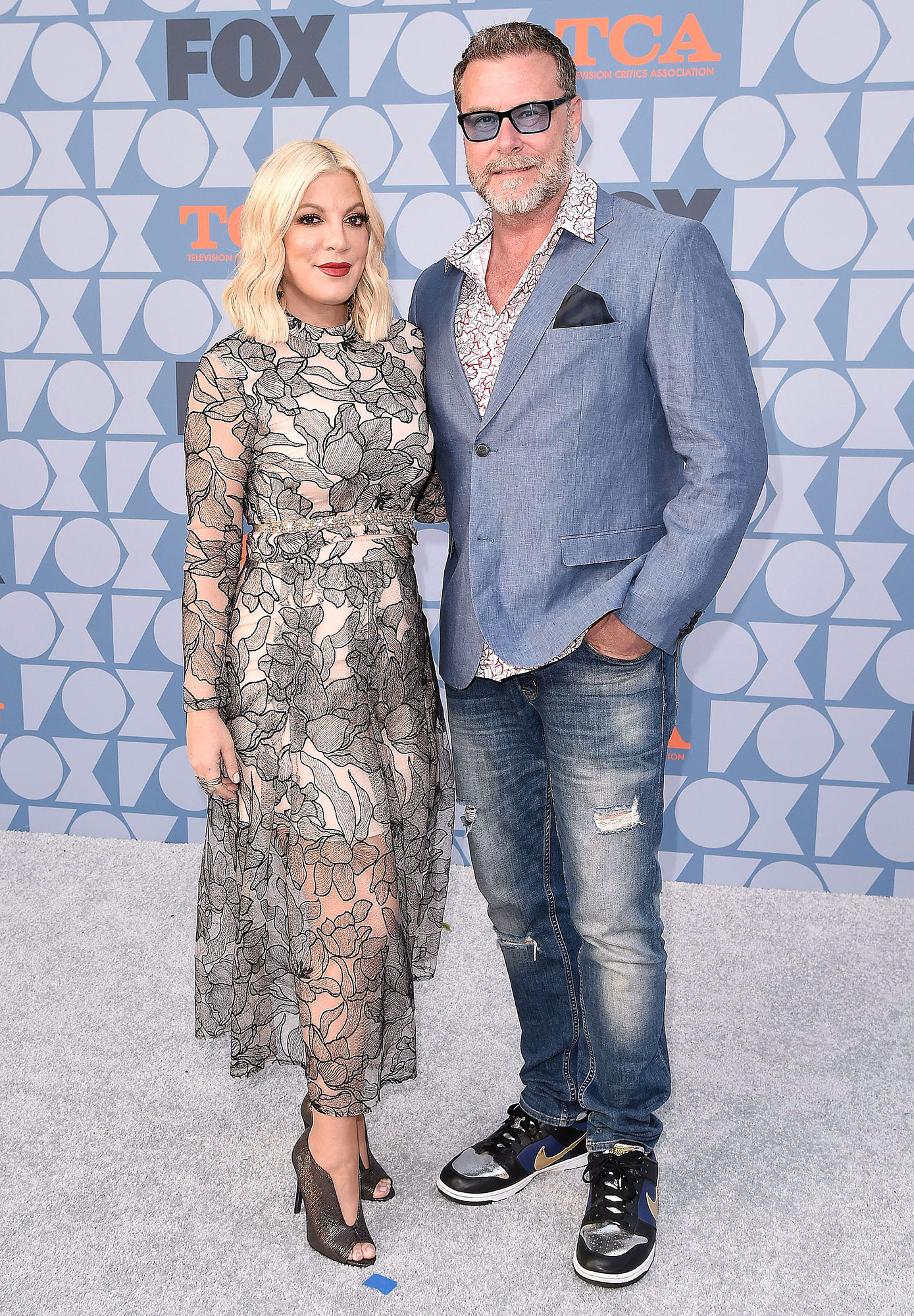 Fans also noticed that the couple didn’t publicly acknowledge their 15th wedding anniversary in May or post their usual tributes to each on Mother’s Day and Father’s Day.

For their 14th anniversary last year, Spelling referred to McDermott as her “chosen human in this lifetime” and gushed about their family via Instagram.

“You are an amazing papa bear and I love that you always have my back no matter what!” she wrote at the time. “Thank you for loving me and I promise I am still fun! Life just gets stressful sometimes but thru it all we have each other.”