Death In Paradise star Shyko Amos played officer Ruby Patterson on the show for two seasons. News of her exit was announced last week. Shyko has now broken her silence about her exit on her new YouTube channel.

The actress began by sharing a message which read: “This is a hard one.”

She then went on to confirm the news of her departure.

She said: “I’m not going to be returning for season 10, so I just wanted to come on my Youtube channel to just give… this is a video just to say thank you. 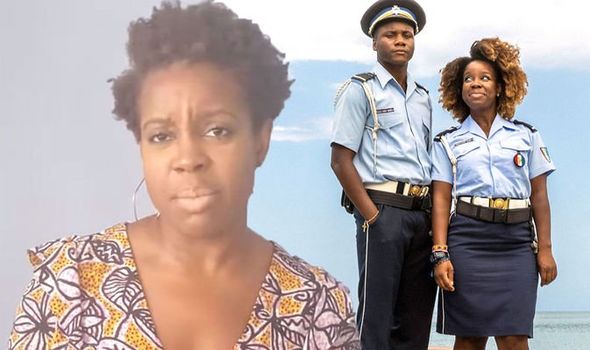 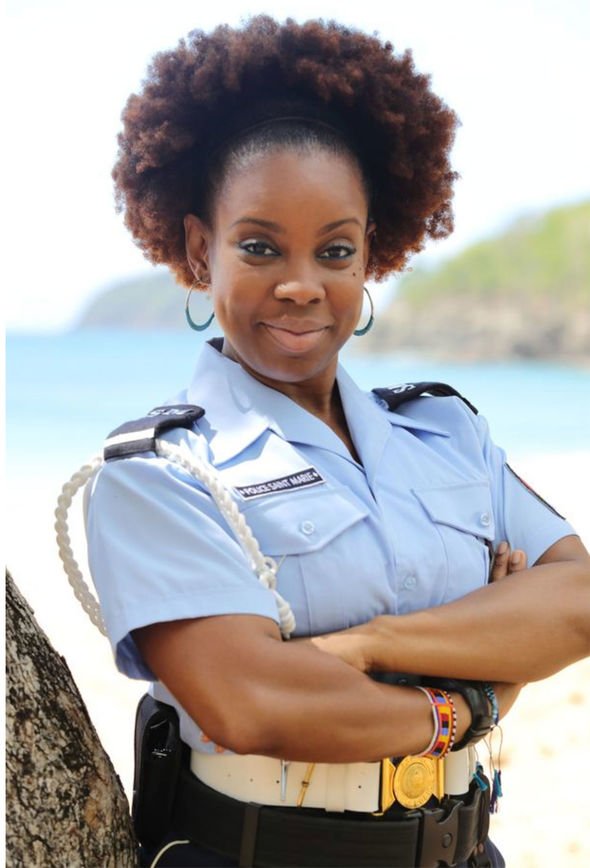 Shyko went on to thank the show’s casting director Sasha as well as other members of the team behind-the-scenes.

She added: “Thank you Sasha very much you saw something in me when casting and I really appreciate it. I hope I did you proud.”

Shyko continued by thanking her fans for their support, adding: “Thanks for giving Ruby a chance because at first you didn’t, you were rough on me at first, for the first couple of episodes.”