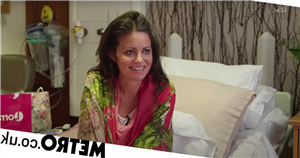 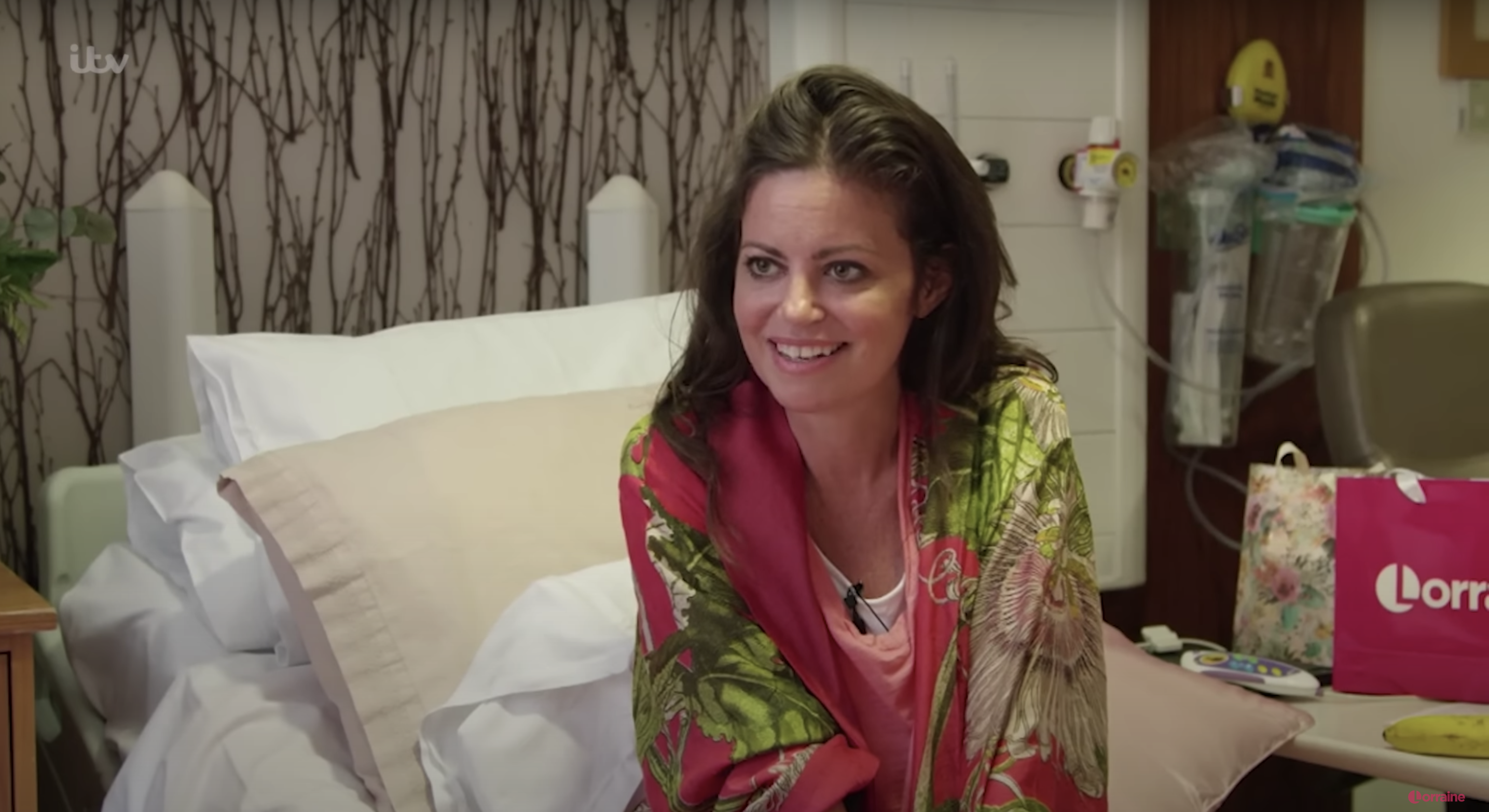 Deborah James is continuing to raise an incredible amount of money for Cancer Research UK after moving to end-of-life hospice care, with the total now having topped £5million.

This week it was announced that the podcaster, who was diagnosed with bowel cancer in 2016 and co-hosted the podcast You, Me and the Big C, had been awarded a Damehood for her charity work.

Admitting that she felt as though she didn’t ‘deserve’ the recognition, the 40-year-old said that she felt ‘blown away and humbled’ to be made a Dame while thanking everyone for the support she’s received over the years.

Her fundraiser, titled the Bowelbabe Fund for Cancer Research UK, has now reached an astonishing £5.2m, with almost 250,000 people donating so far.

The JustGiving page was only set up on Monday, making the achievement that much more staggering after she initially set a target of £250,000, thus raising more than 20 times her goal.

In a post shared on Instagram, it was revealed that the fundraiser reached the milestone ‘after an incredibly generous donation’.

‘Thanks to an incredibly generous donation earlier today, and to every single person who’s donated to the @bowelbabefund, we’ve just reached the unbelievable total of £5m. We’re completely lost for words,’ the post read.

‘This is all just beyond anything we could have ever imagined. The last 5 days have been surreal. Thank you for putting a huge smile on my face, and helping us to launch a legacy to hopefully impact a lifetime cutting edge cancer care.’

This week, Prince William and Kate Middleton, the Duke and Duchess of Cambridge, expressed their support for Deborah, saying that she had ‘captured the hearts of the nation’.

‘Every now and then, someone captures the heart of the nation with their zest for life & tenacious desire to give back to society. @bowelbabe is one of those special people. Her tireless efforts to raise awareness of bowel cancer & end the stigma of treatment are inspiring,’ the royals wrote.

‘We are so sad to hear her recent update but pleased to support the @bowelbabef, which will benefit the @royalmarsdenNHS among others.

‘Deborah, our thoughts are with you, your family and your friends. Thank you for giving hope to so many who are living with cancer. W & C.’

Upon the news of her Damehood, Deborah said in a statement shared on social media: ‘I don’t even know where to start with the overwhelming tears getting in the way. I’m humbled and blown away that 5 years of talking about poo can lead to a Damehood!’

She also said that she was ‘getting more and more sleepy and finding life a bit harder’.

‘With this money hopefully more people will have more time with their loved ones. Who knows what plants we might grow, but when done with hope we pray that some blossom into game changers for our kids, and many more to come,’ she wrote.

On Monday, Deborah announced that she had moved to hospice care as her cancer treatment was stopped, saying: ‘Nobody knows how long I’ve got left.’

‘Right now for me it’s all about taking it a day at a time, step by step and being grateful for another sunrise. My whole family are around me and we will dance through this together, sunbathing and laughing (I’ll cry!!) at every possible moment!’ she wrote.