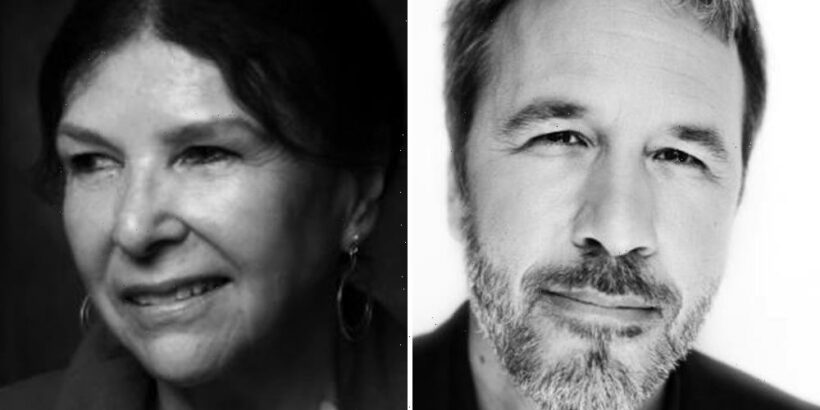 The Toronto Film Festival said Thursday that Dune director Denis Villeneuve will receive the TIFF Ebert Director Award and documentary filmmaker/activist Alanis Obomsawin the Jeff Skoll Award in Impact Media as part of the fest’s 2021 TIFF Tribute Awards. The annual awards will be presented during the run of the festival, which runs September 9-18.

The TIFF Tribute Awards, which were created in 2019, recognize the film industry’s outstanding contributors and their achievements and are the festival’s largest annual fundraiser to support its year-round programs. The ceremony is broadcast nationally in Canada by CTV.

The French-Canadian Villeneuve’s credits include Blade Runner 2049, Arrival, Sicario, Enemy, Prisoners and Incendies, with his next film Dune arriving in October.

“There is no question Denis is an accomplished and outstanding filmmaker,” TIFF co-head Cameron Bailey said. “He has a wonderful body of work and operates at an incredible level of excellence on the world stage. Over the years, Denis has brought many of his films to TIFF, so we feel a special closeness to him. It is wonderful to be celebrating his career at this time.”

Obomsawin, a member of the Abenaki Nation, is a filmmaker and producer at the National Film Board of Canada, where she has worked since 1967. Her latest documentary, 2019’s Jordan River Anderson, The Messenger, chronicling the lives of First Nations people, was her 52nd.

“As a gifted documentary filmmaker and impassioned storyteller, Alanis brings awareness to vital Indigenous issues and is widely recognized as a national treasure because of her extraordinary body of work,” said TIFF co-head Joana Vicente. “What is truly beautiful is that this year, we are celebrating two incredible filmmakers, both of whom have deep personal ties to this country and have contributed to our cinematic landscape in very unique ways.”