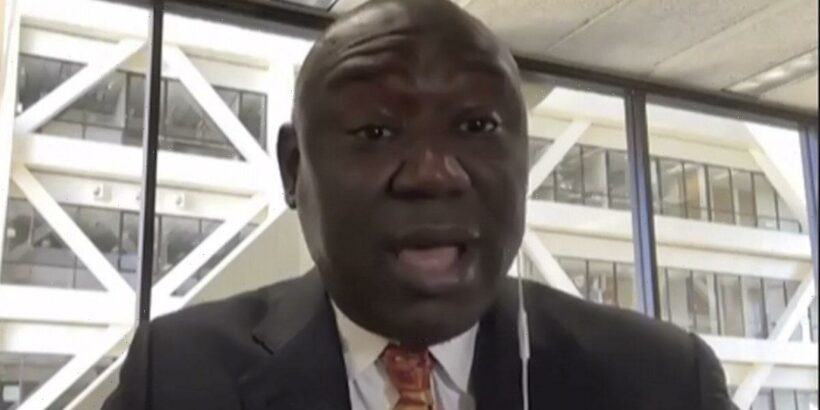 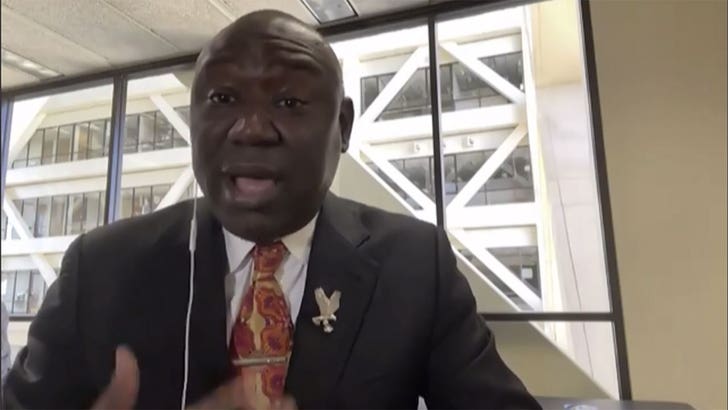 Ben joined “TMZ Live” on Monday and sounded not so surprised Derek Chauvin’s defense zeroed in on Floyd allegedly being under the influence at the time he was killed … rather than the ex-cop pressing his knee on Floyd’s neck for more than 9 minutes.

Ben’s adamant, whenever a white police officer kills a Black man in America the default strategy’s to try every trick … including assassinating Floyd’s character. 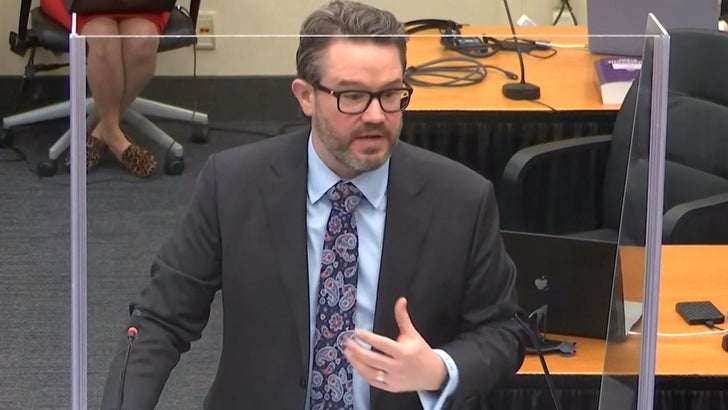 You’ll recall during King’s federal civil rights case in 1993 … the defense for the LAPD cops standing trial described King as a “PCP-crazed giant” who practically invited the beatdown. It’s hard not to draw the parallel with what Chauvin’s defense attorney laid out in court Monday morning.

Ben’s hopeful America’s grown up since King’s senseless beating that sparked the 1992 L.A. riots. He’s also hopeful that since Trayvon Martin and Eric Gardner‘s deaths America’s now more conscious and aware of this issue of injustice based on the color of someone’s skin.

And then, there’s this … Ben says this trial has an advantage over the King case, which is a diverse jury. What’s more, he says Chauvin’s case is NOT that complicated … to him, it’s all about the torture video.