Party of three! Diane Kruger and Norman Reedus are expecting their first child together, multiple sources exclusively confirm to Us Weekly. 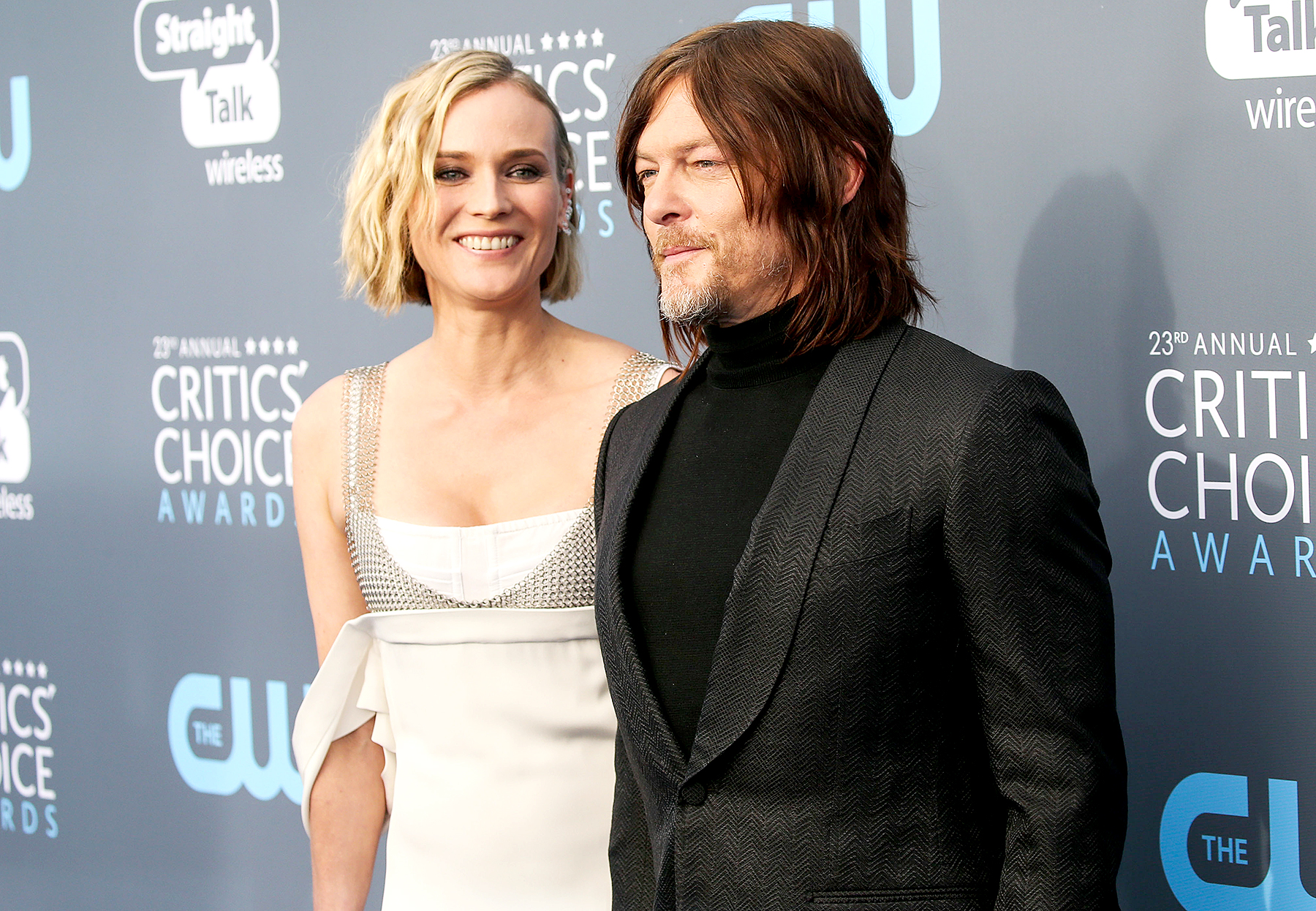 The happy news comes shortly after after Kruger, 41, appeared to be hiding her baby bump in oversized gowns at the Cannes Film Festival. According to Page Six, the German actress had also been seen abstaining from alcohol at events earlier this year. 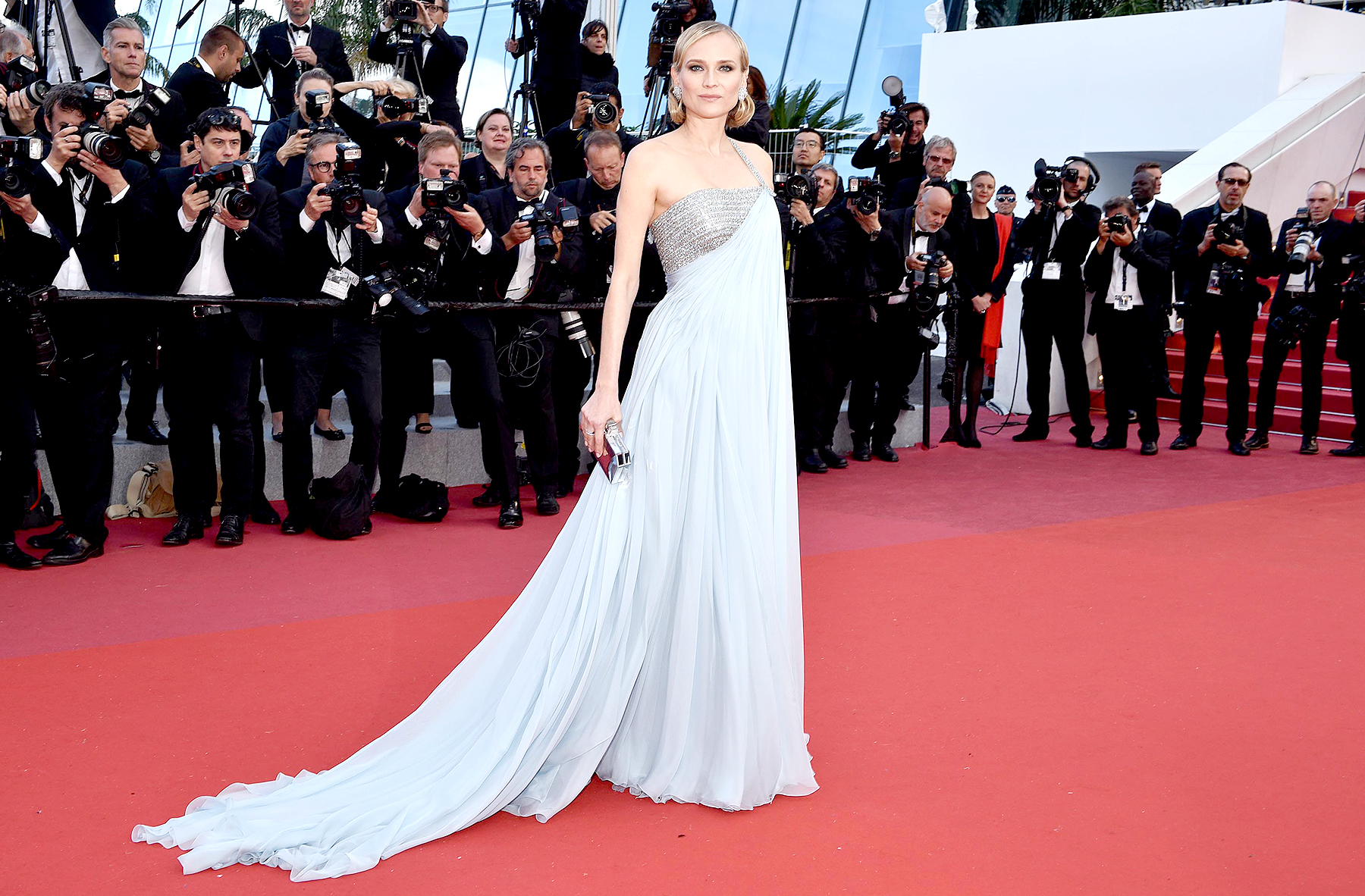 Kruger continued to fuel speculation on Thursday, May 24, by sharing a black-and-white photo of herself on Instagram alongside a footprint emoji.

The blonde beauty and The Walking Dead star, 49, made their red carpet debut as a couple at the 2018 Golden Globes in January. Days later, the duo locked lips while walking the Critics’ Choice Awards carpet.

The In the Fade actress and the AMC star sparked romance rumors after they were spotted kissing in New York City in March 2017. Since then, they have traveled to Costa Rica together and were also spotted packing on the PDA at the U.S. Open in New York City last September.

For the latest beauty and style trends subscribe to our new podcast ‘Get Tressed With Us’ below!